Most bank holidays, a few of us all go off camping somewhere like The Lakes, maybe the Yorkshire Dales or Shropshire. Except we became too old and lazy to camp and couldn't be bothered packing and unpacking in the rain any more. So we stay in the nearby pub whilst our friends upgraded to camper vans and trailer tents. We regularly get to eat in various country pubs that are not necessarily food orientated. The weekend isn't really about food to be honest, it's about walking (a little) and having a laugh with our mates and getting pissed (a lot). It's a good job too. In our experience food in the average British country pub really isn't that good. I'll usually order a steak pie (never the steak) but all too often even the pie is the awful puff pastry lid variety, rarely a proper pie with a proper crust. That would most likely take too much effort.
My argument has always been, if you choose a country pub at random in the UK, more often than not the food is awful, average at best. This isn't proper cooking, it's catering like you find in a school or a hospital. The menus are often the same too, even in the 'gastro' pubs, few seem to have much of an emphasis on local produce. 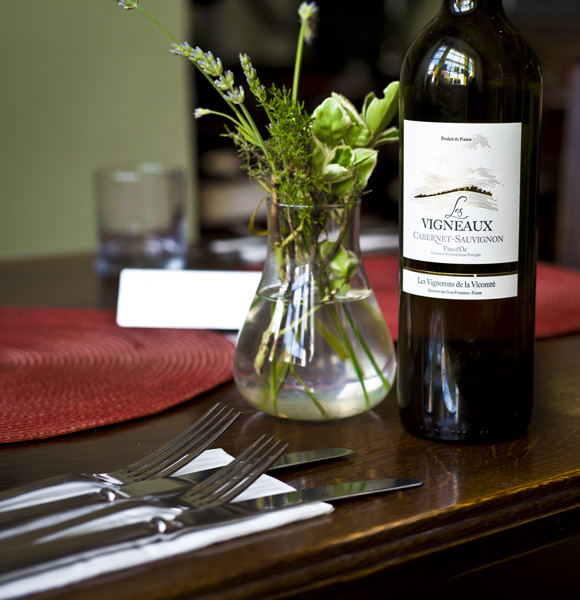 That's why The Parkers Arms really is such an exceptional pub. They've won several awards since my last visit which has been too long. On this occasion of course I over ordered but I couldn't miss anything out....
Home-made Ricotta & Flat bread. (a 'Tweet Treat'. If you follow Stosie on twitter & let her know you're coming and she'll send extra snacks out. 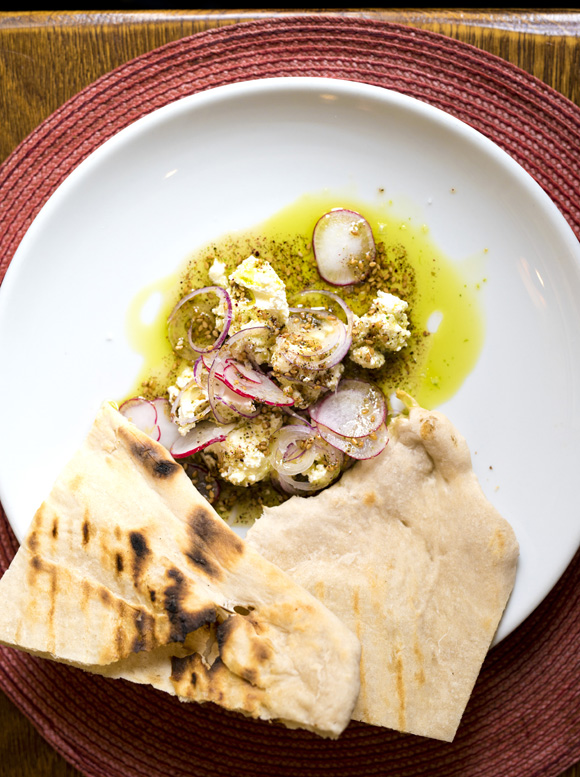 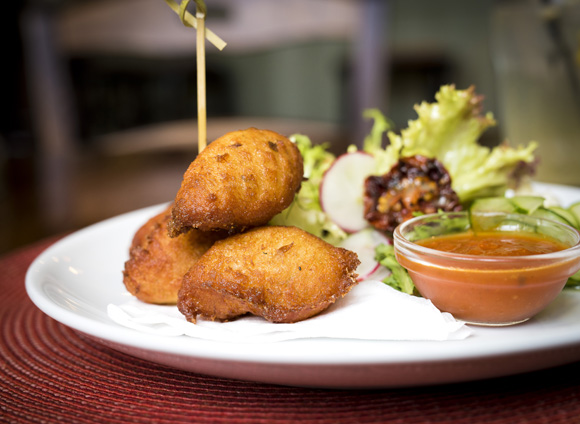 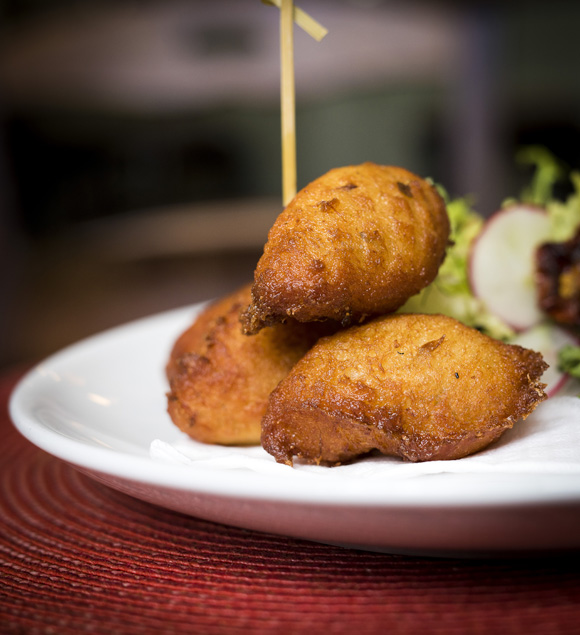 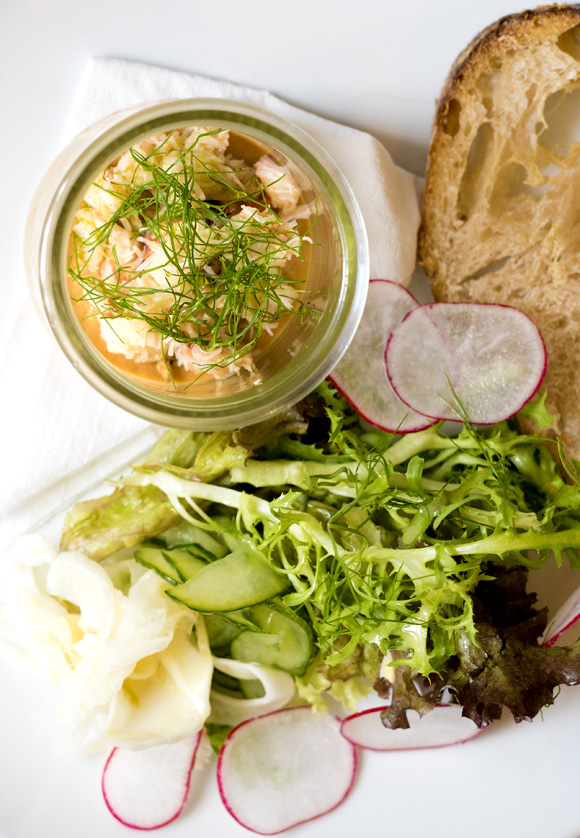 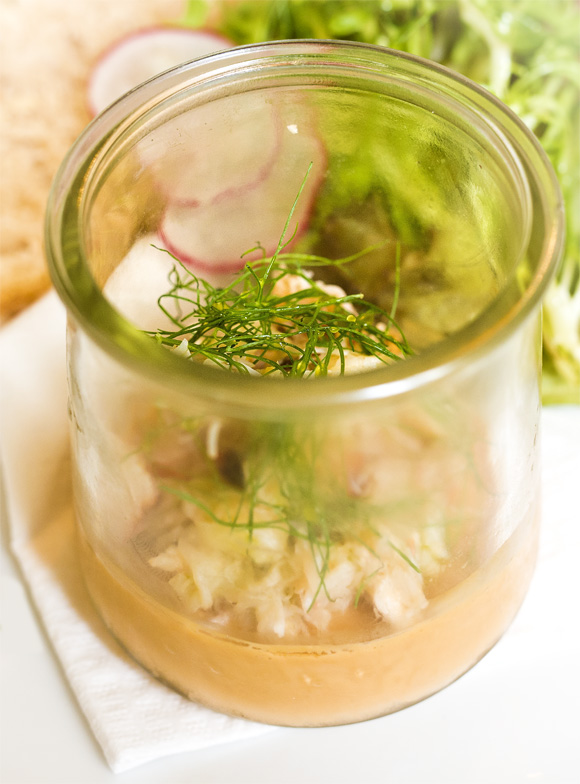 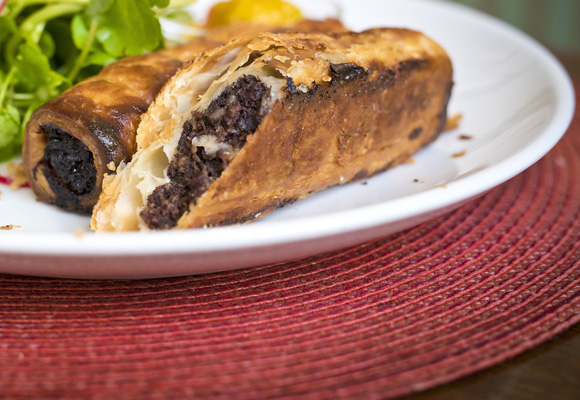 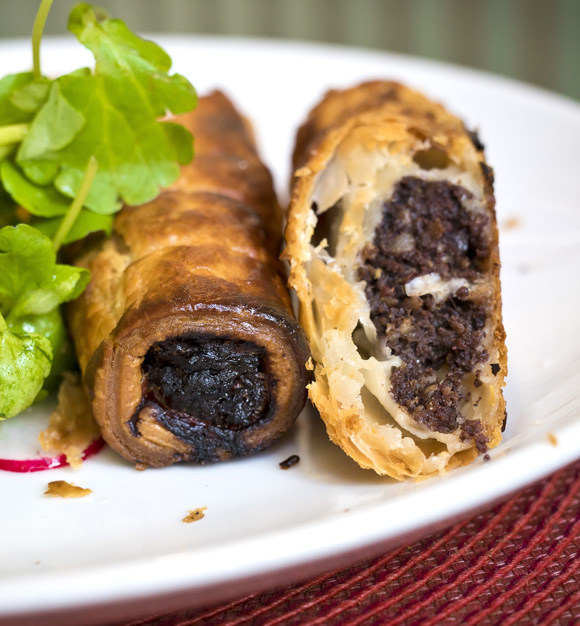 Goosnargh Duck Liver & Cognac Parfait, crispy skin, apple & ginger chutney sourdough toast. The parfaits are always so good and this new one on me might just be my favourite. 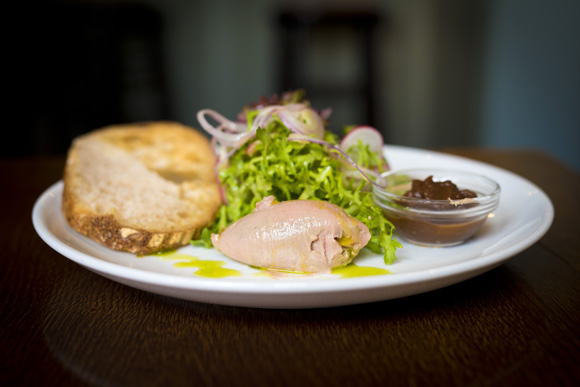 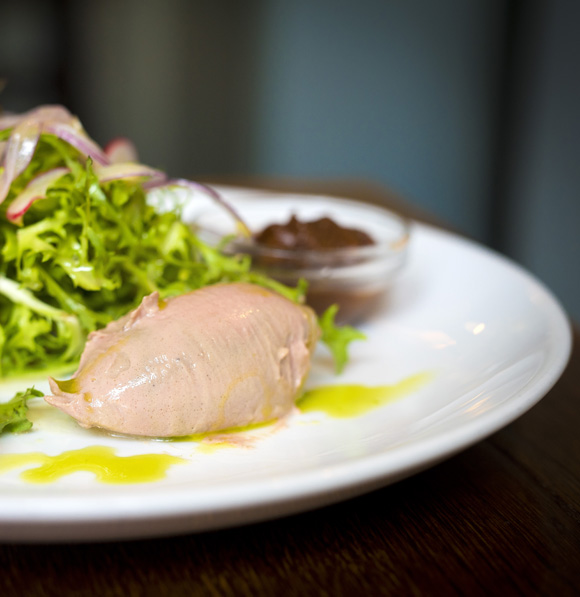 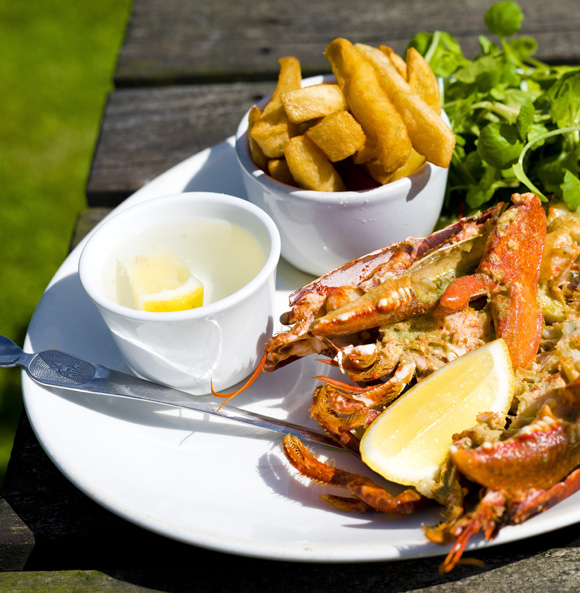 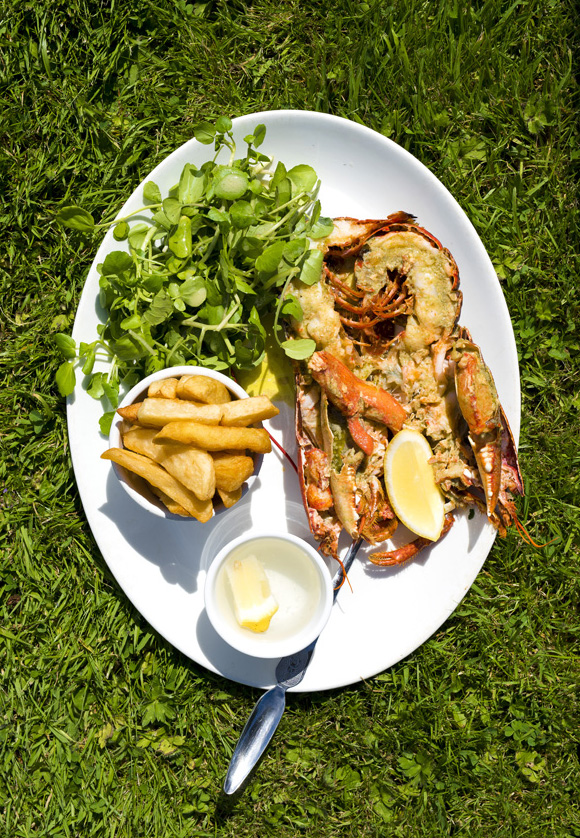 This was one of the best lobster dishes I've ever had, I think it maybe the garlic & head juice butter, and the produce is beautiful too. Only £21 too. Such incredible value.
I was stuffed at this point and had to rush off but not before Stosie sent one more dish out! I had guessed it'd be a dessert but she wanted me to try this beauty (a brand new dish).
Local young Dover sole, local Native lobster roe butter, Pilling samphire & sea purslane. 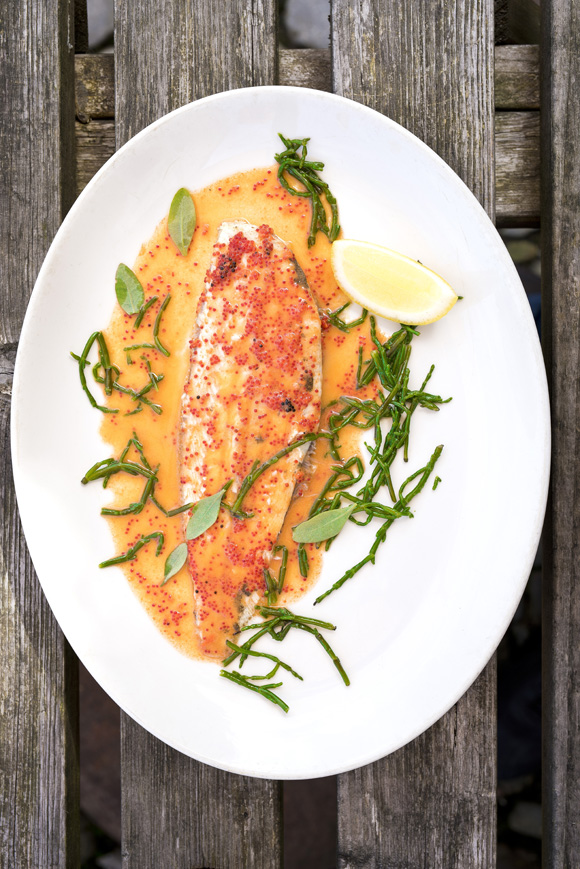 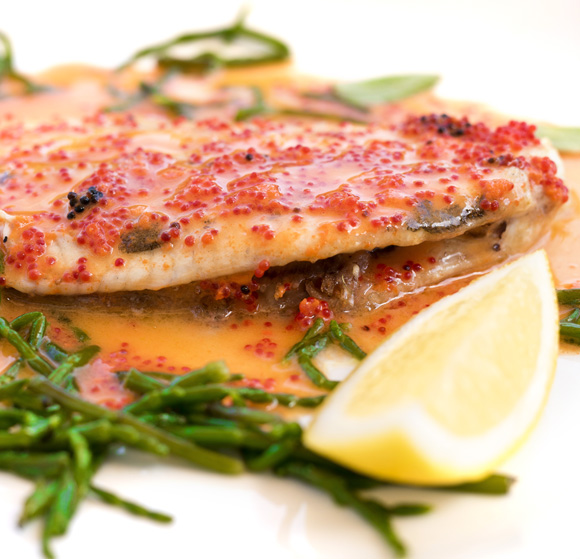 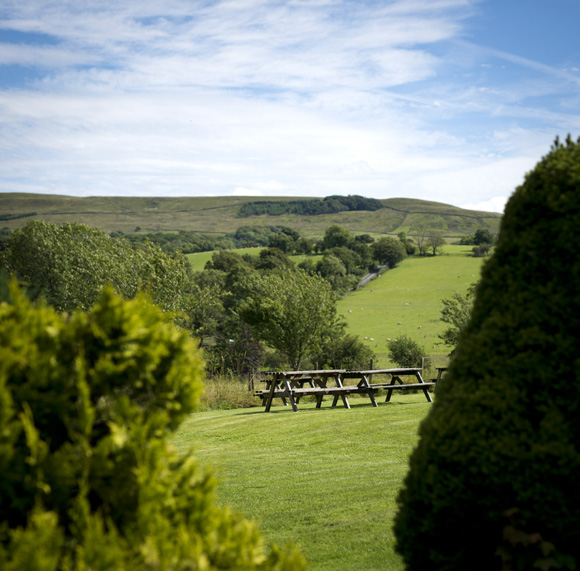 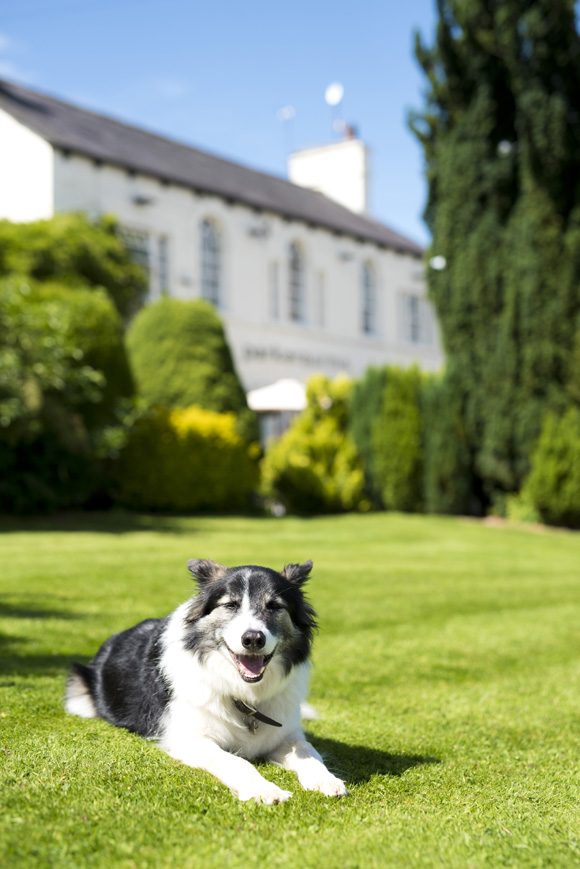 * My bill came to £62.60.
* Thanks to AJ & team for the warmest of welcomes as ever. It's been a while but Sam remembered where the treats came from (above).


Follow @Bacononthebeech
Posted by Bacon on the Beech at 18:47