Valencia is an excellent choice for a weekend away. With direct inexpensive flights from Manchester (via Ryanair), you can be in the sunshine in a couple of hours. 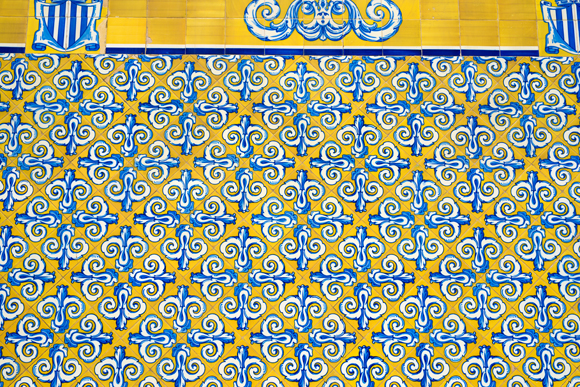 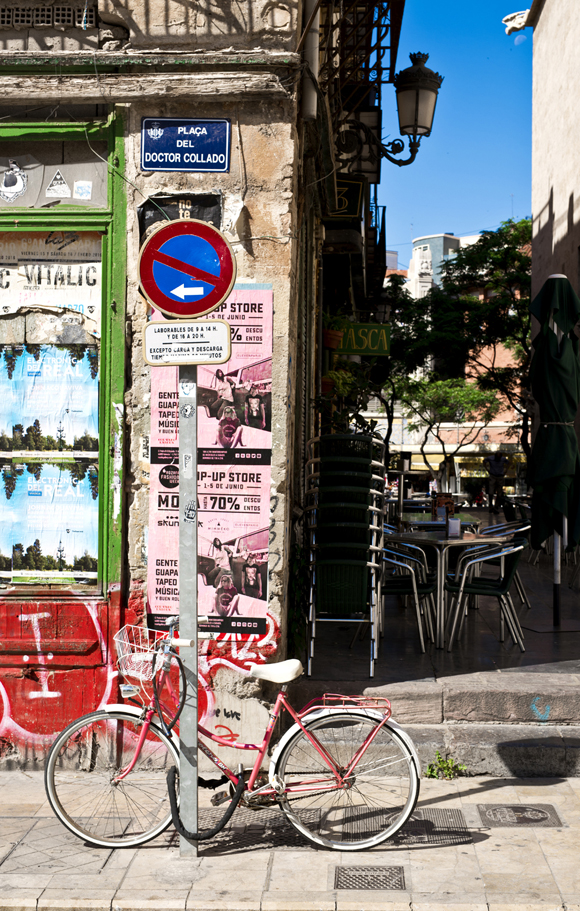 Where to Stay.
We chose the Vincci Palace Hotel. It has swish boutique rooms and is as central as you can get. The roof top pool with a cocktail bar is the pièce de résistance. 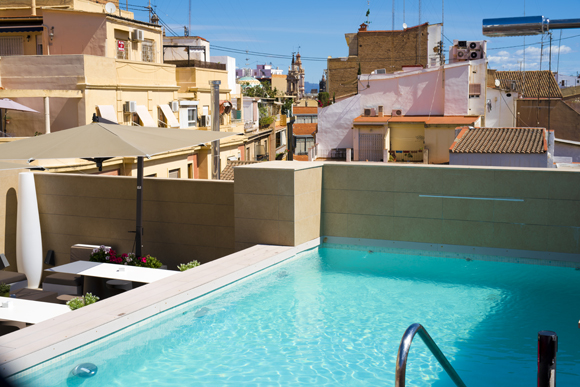 We previously stayed in the elegant SH Ingles Boutique Hotel which is also very well located.
What to do.
Aimlessly wandering round the streets in the sun is what I like to do on a city break in-between meals that is. The Mercado Central (central market) is just around the corner. It's the most impressive I've seen in Spain or anywhere. I could have spent hours in there, the produce from the hundreds of stalls is wonderful (especially the fish market) and the beautiful ornate interior, stained glass and giant dome is breathtaking. 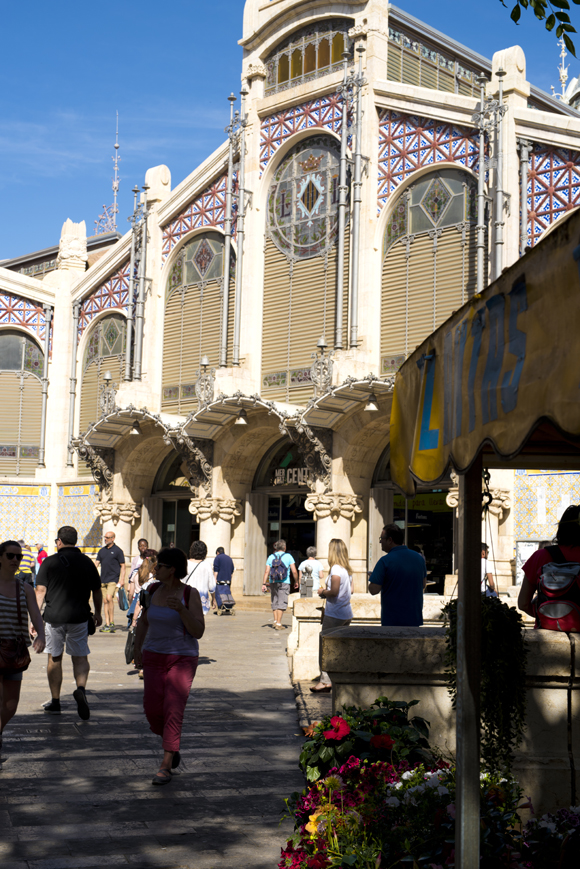 From here you can stroll around the Barrio del Carmen (old town) where you'll find the Plaza del Carmen and the medieval church. We were lucky enough to see a parade of giant mannequins in a Corpus Christi procession whilst we were there. 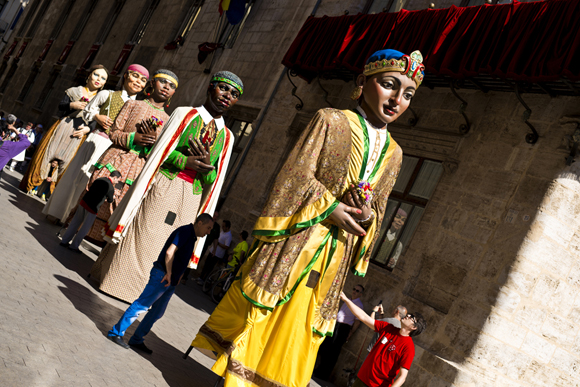 Where to Eat.
On our first night we dined at La Salita, an excellent start to our weekend. The food here is superb, a perfect balance between traditional and high end. We were even served by the charming celebrity head chef Begoña Rodrigo. The taster menu cost us just €63. 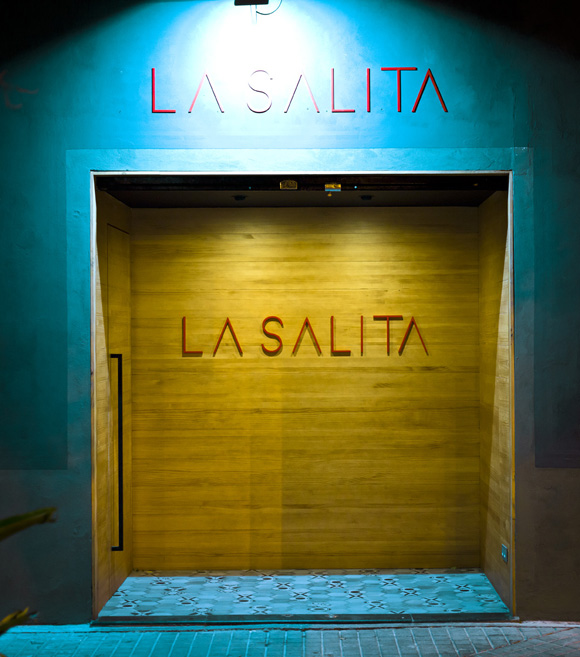 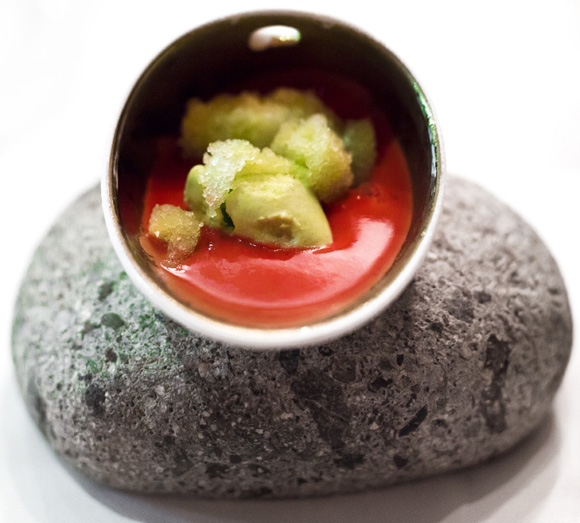 We also really liked Saiti. Recommended to me by a few Spanish food people, this place has a casual vibe and an absolute bargain taster menu at just €50. Again it's the successful combination of modernist food and traditional tapas in a smart bistro setting that works so well. 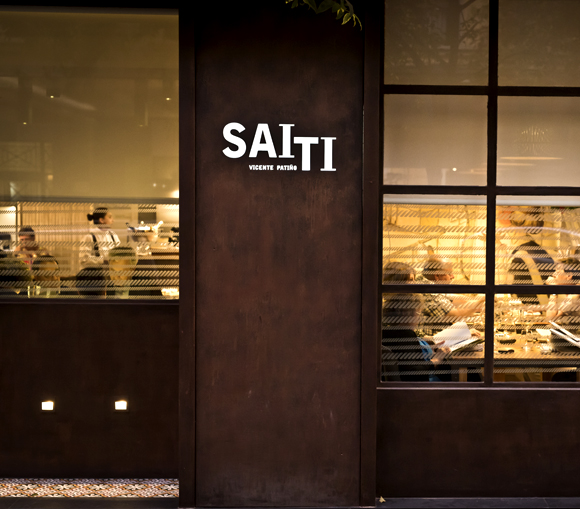 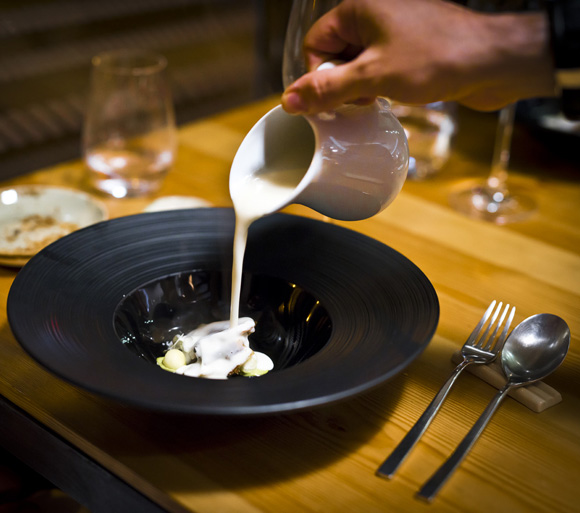 I've previously covered the three Ricard Camarena places in detail here. Essentially you have a Market Bar, a hipster bistro (Canalla Bistro) and a high end restaurant. Take your pick or visit them all like we did. 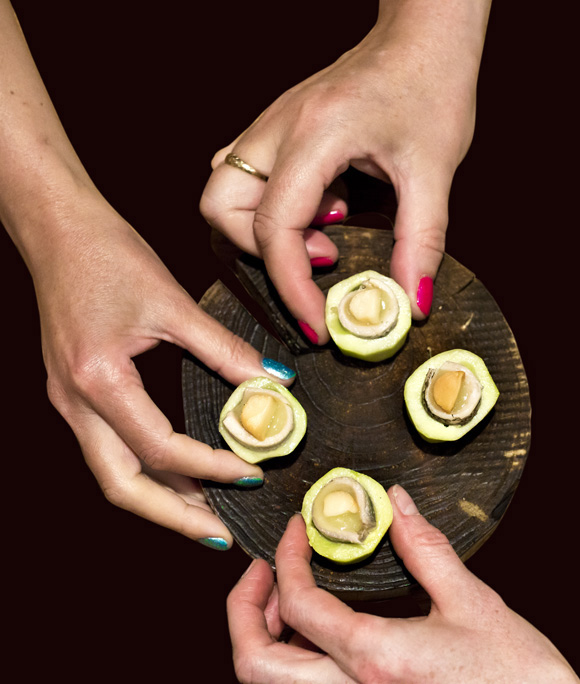 We shared a taxi to Dénia, just over an hour away (around €200 return) to Quique Dacosta's three star flagship restaurant (see photo below) or you can stay in Valencia at Mercat Bar or the more casual Vuelve Carolina. 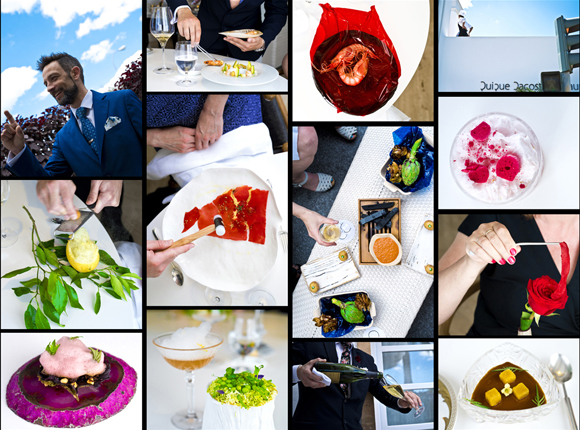 Valencia is also the home of paella. Try El Racó de la Paella.
In the Cabanyal area close to the beach you'll find the traditional tapas bar Bodega Casa Montaña too. You must also drink some Horchata, a nutty, milky drink originating in Valencia. So the traditional Horchatería Santa Catalina is an absolute must. 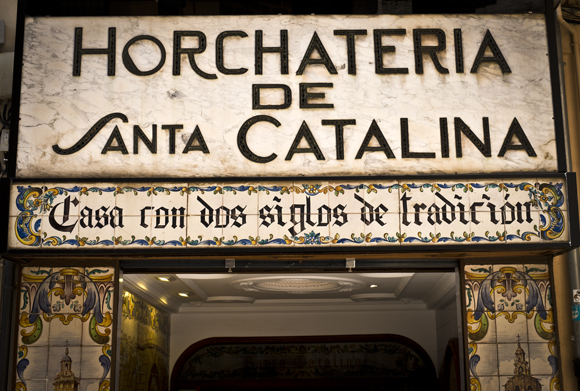 Sightseeing.
The complex around the City of Arts and Sciences and the dazzling futurist architecture of L'Hemisfèric is something the Spanish seem to do so well. You could easily spend a day here if you have time.  There are also quite a few sandy beaches within easy reach of the city centre. 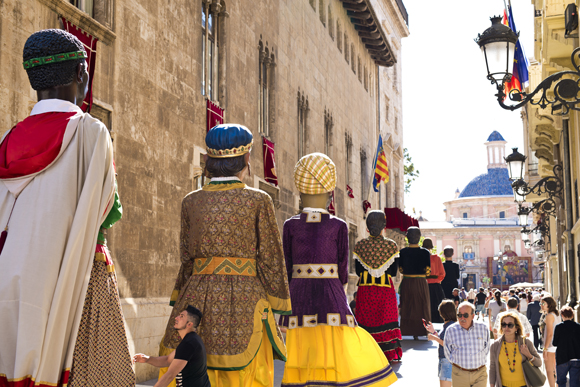 Valencia has it all, great food, great weather and an authentic chilled Spanish vibe without feeling overly touristy.


Follow @Bacononthebeech
Posted by Bacon on the Beech at 18:28