Only a few years ago tapas bars in the UK were way behind Spain in terms of quality and variety, usually offering the same several dishes everywhere and some even getting their poor produce from a central supplier. Now thankfully we've had a new wave of proper authentic restaurants offering comparative quality as you'd get in Spain. Here are my favourite five in Greater Manchester (not necessarily in any order).
Levanter & Baratxuri.
I regularly go up to Ramsbottom to photograph for Fiona and Joe and their two bars just get better each time with ever refreshing menus. Don't miss, the Txuleta, (Basque Steak). I also love the new Ceviche at Levanter. 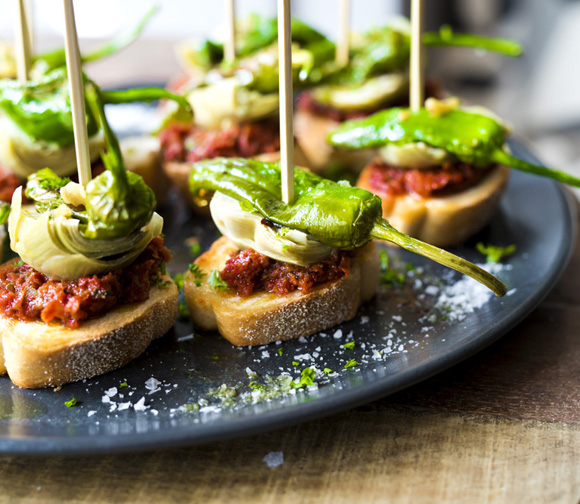 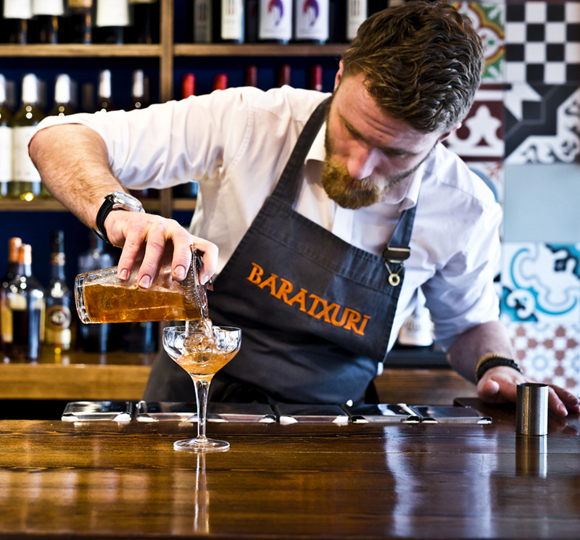 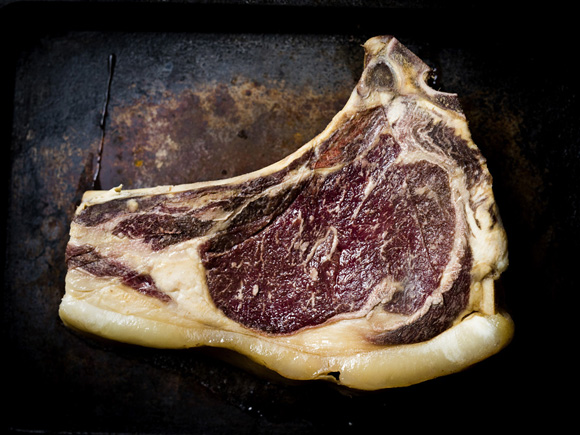 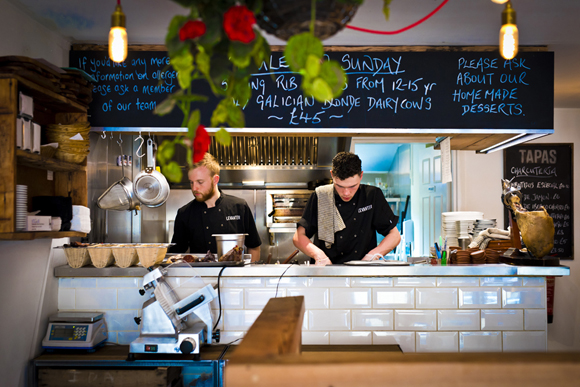 Ibérica.
We're huge fans of Ibérica, I especially love their seasonal specials as they were created by their executive head chef, Nacho Manzano holder of three Michelin stars. Don't miss; the Croquetas which are especially good. Below the Pork belly steamed Bao and Fideua with garlic & prawns from the Spring Menu. 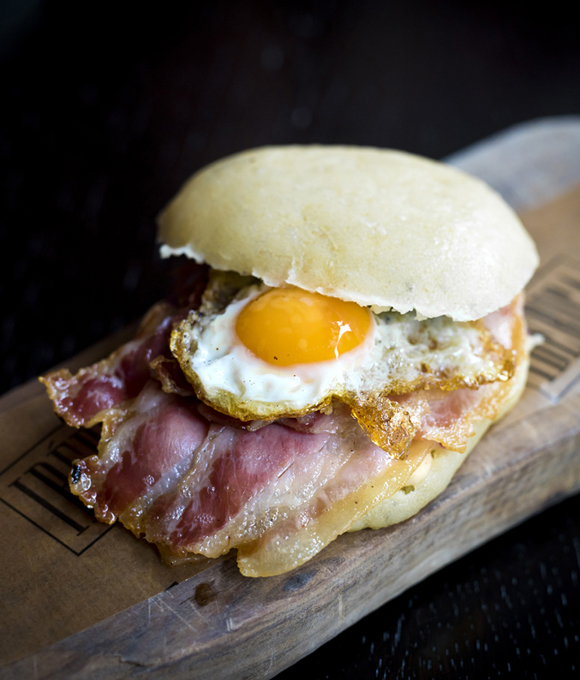 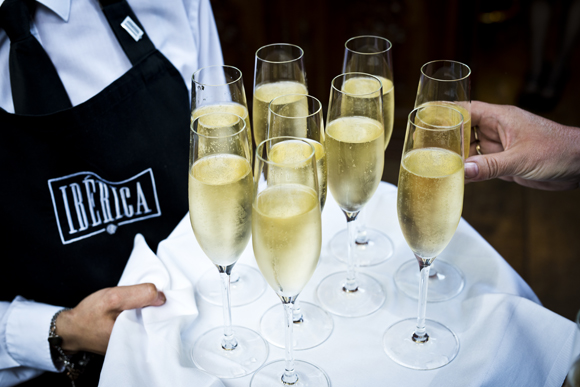 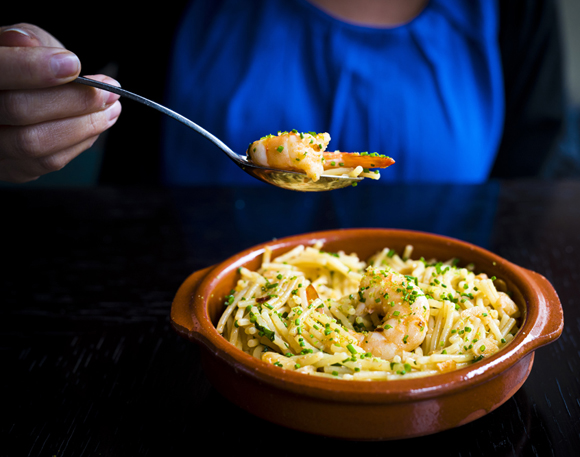 El Gato Negro.
Hugely popular and rightly so, one of the best restaurants in Manchester. Don't miss; The Confit of Belly Pork and Carabineros. 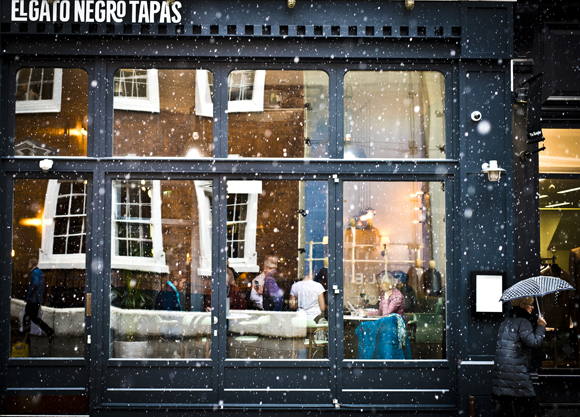 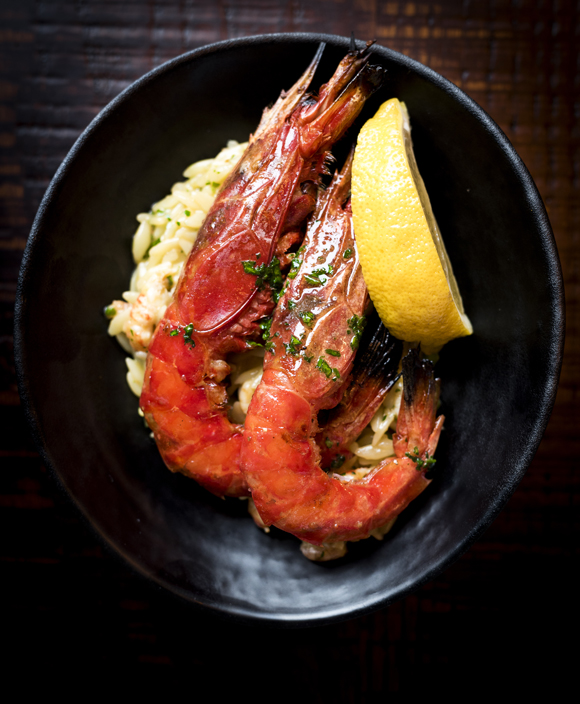 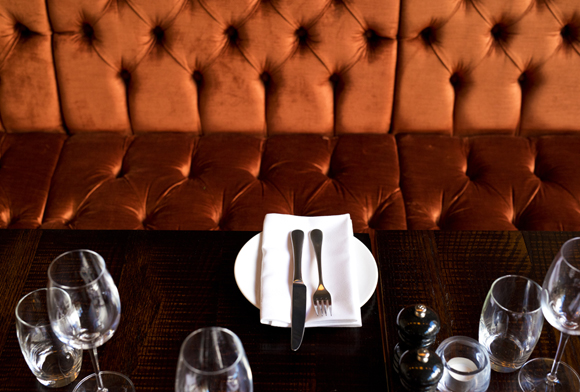 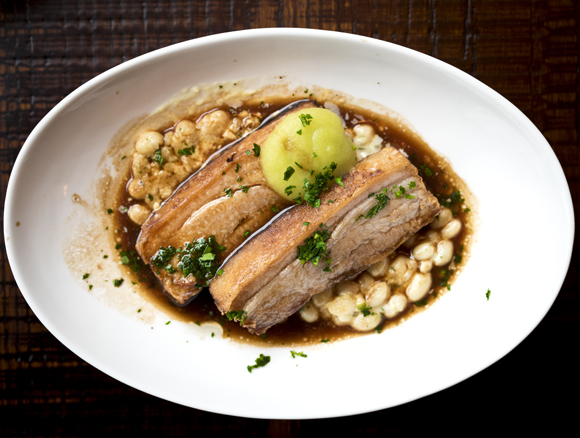 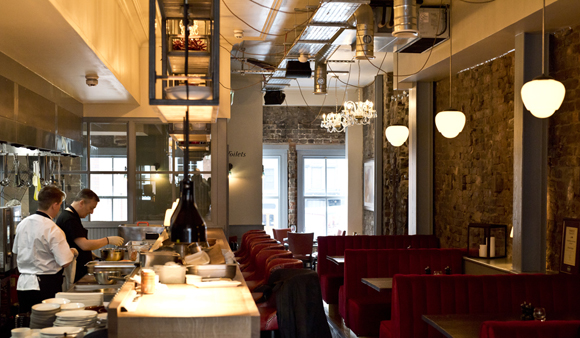 Lunya.
Not just an authentic restaurant but a fine deli too. I often just sit in the bar drinking coffee as it feels like a proper Spanish bar on Deansgate. Don't miss; the suckling pig from Segovia. 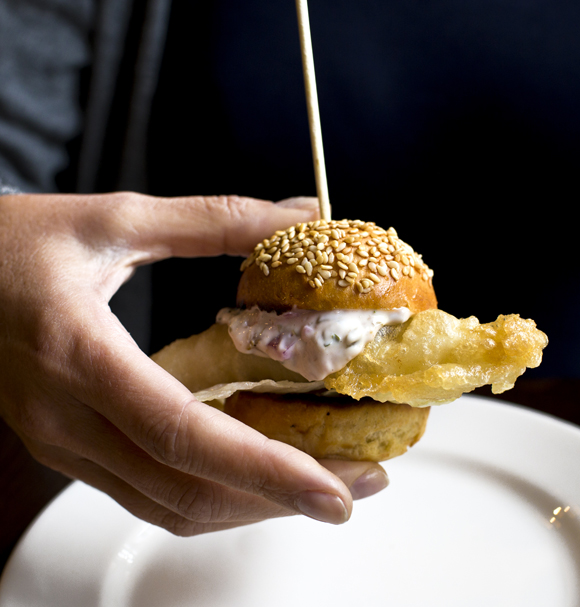 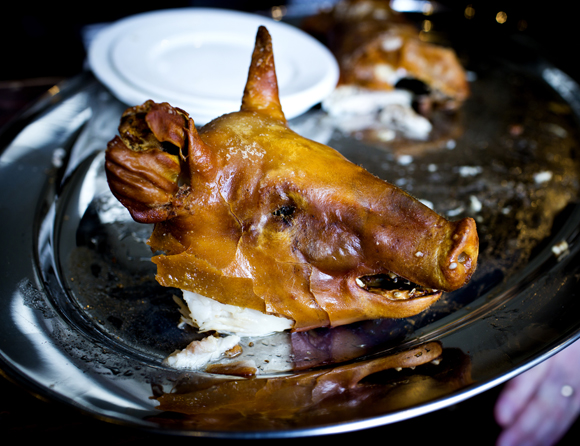 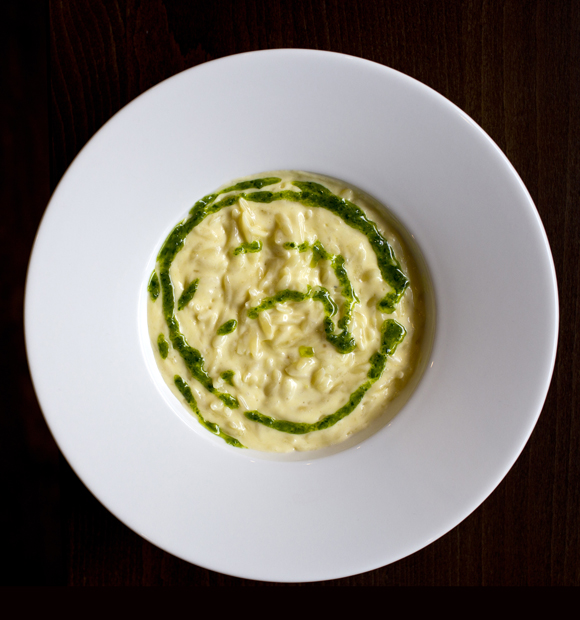 Tapeo & Wine.
The new comer, I popped in for lunch recently and was impressed. Don't miss; Gambas al ajillo. 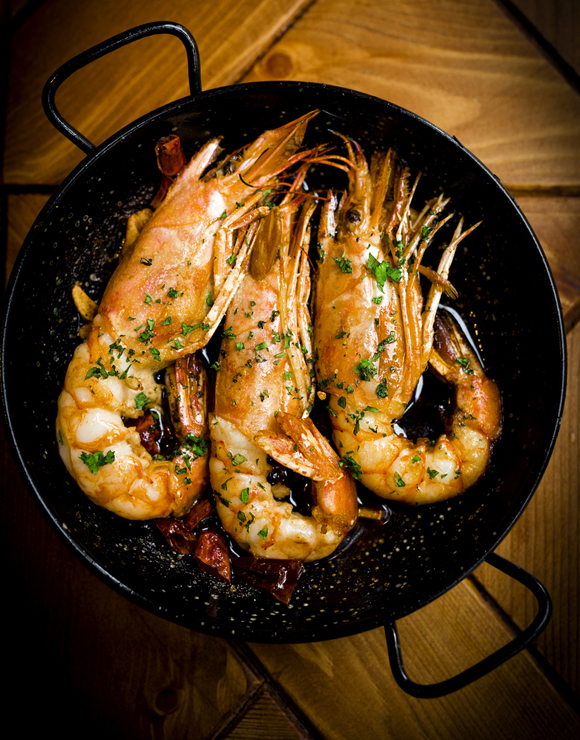 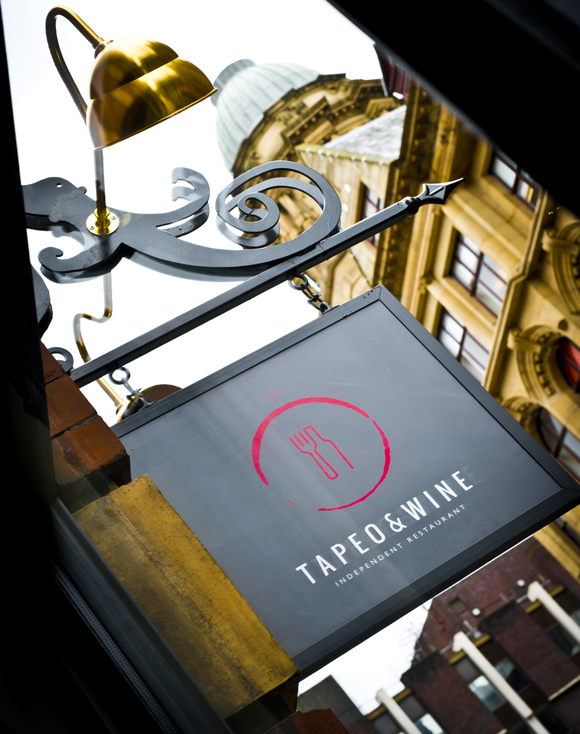 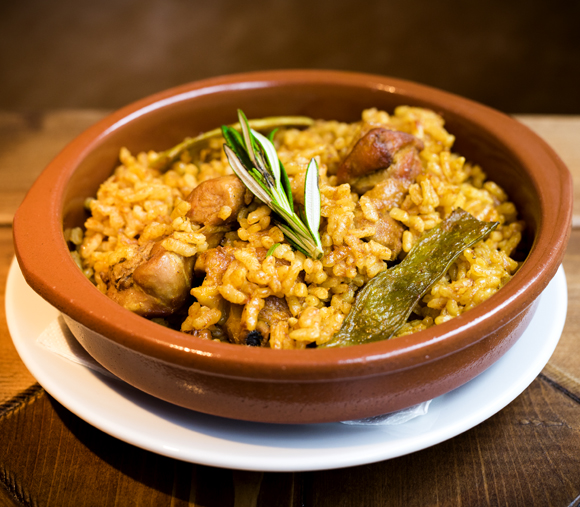 One to watch; Porta Tapas will open in Altrincham in September.
Follow @Bacononthebeech
Posted by Bacon on the Beech at 19:58