You may have seen my recent review of The Samling. I returned last month to shoot their new menu which was a huge honour for me. I wanted to share the photos that I took with my new camera and lens as I (and the client) were so pleased with them. A bit of luck played a part too, I drove up and back in torrential rain but in the two or three hour window of brightness and occasional sun, we got some striking shots of the incredibly impressive food. There's nothing better for shooting food than good natural light. 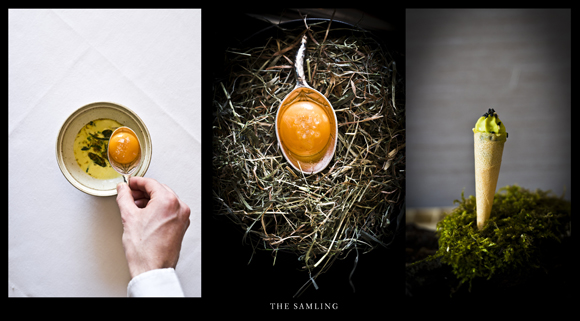 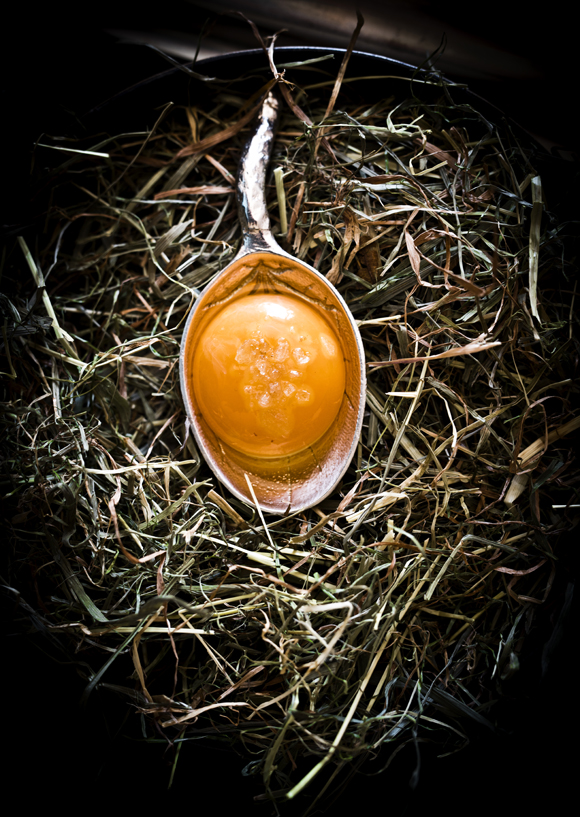 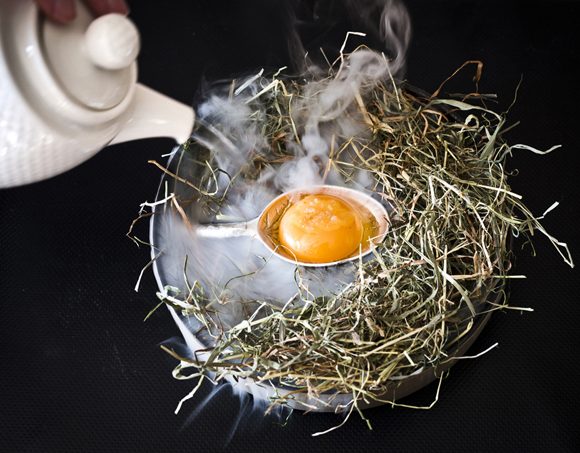 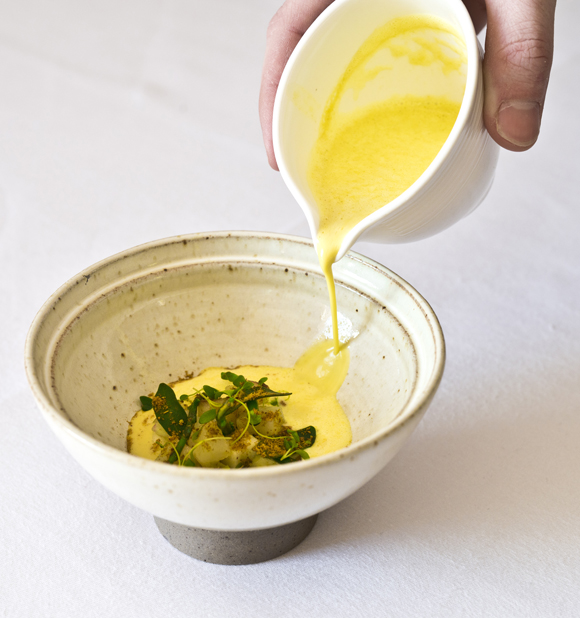 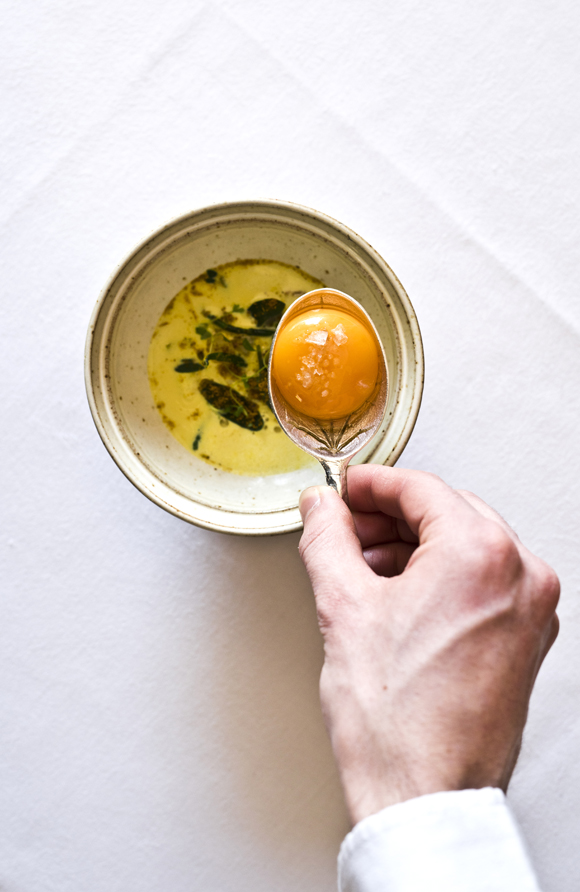 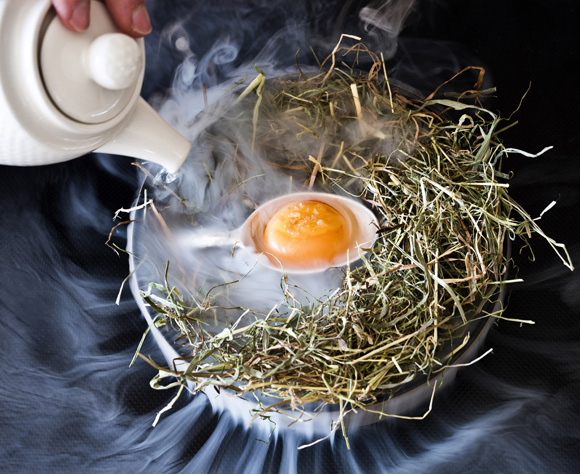 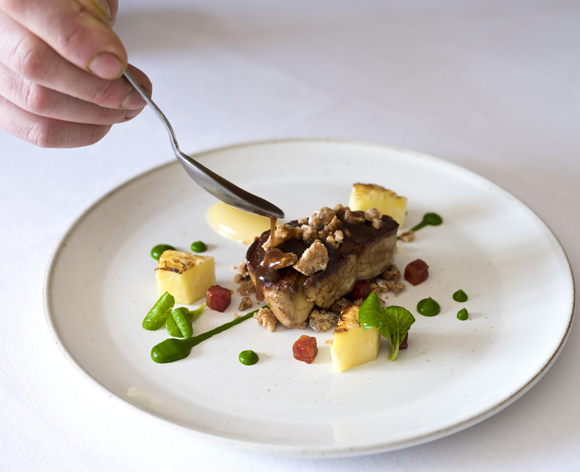 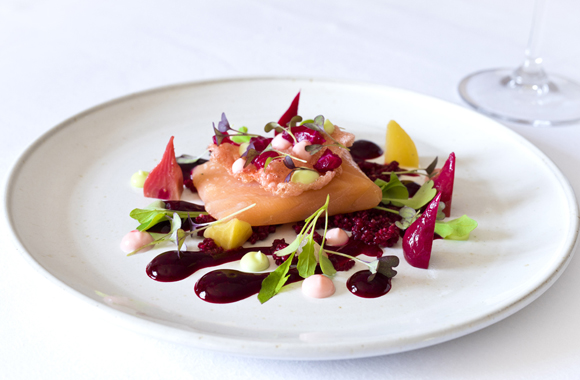 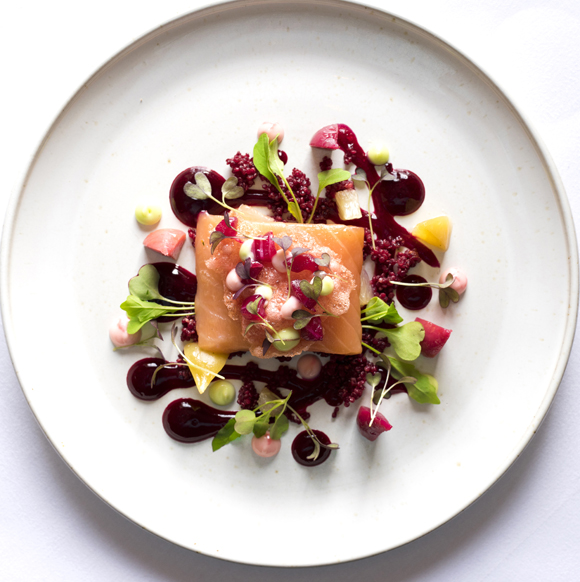 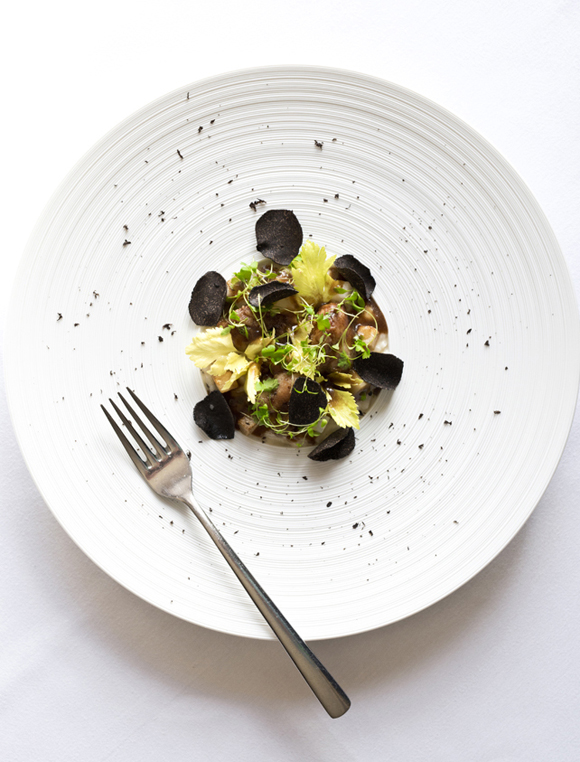 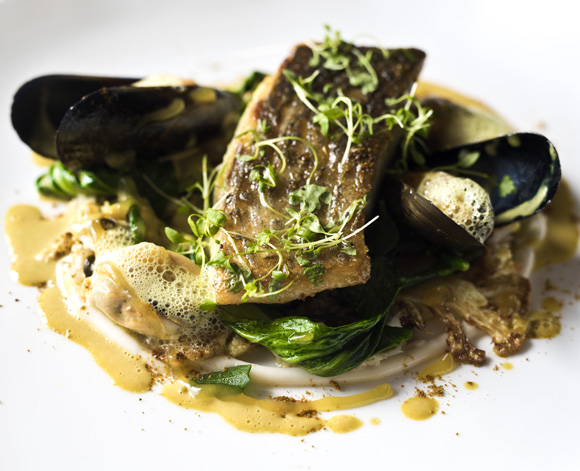 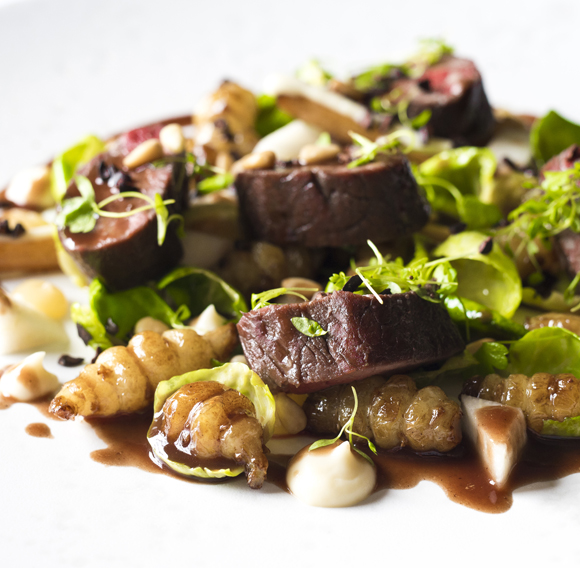 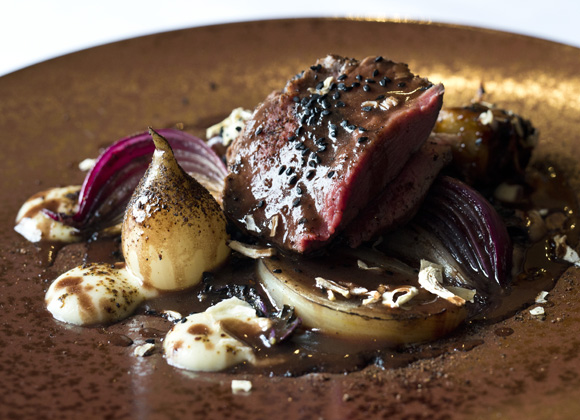 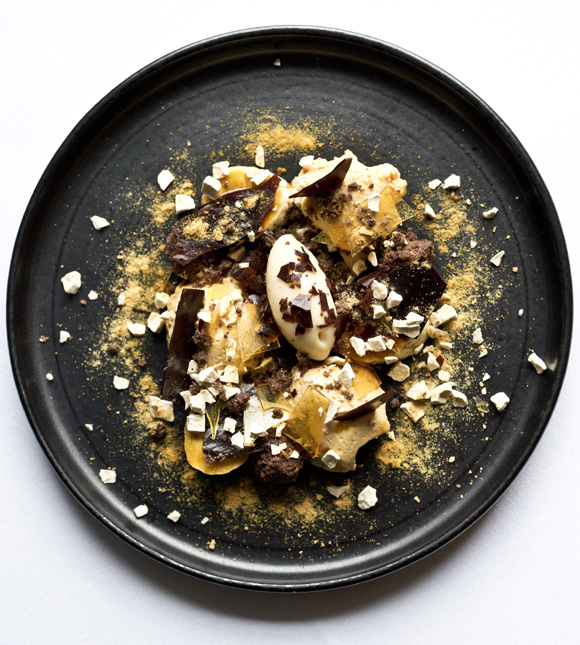 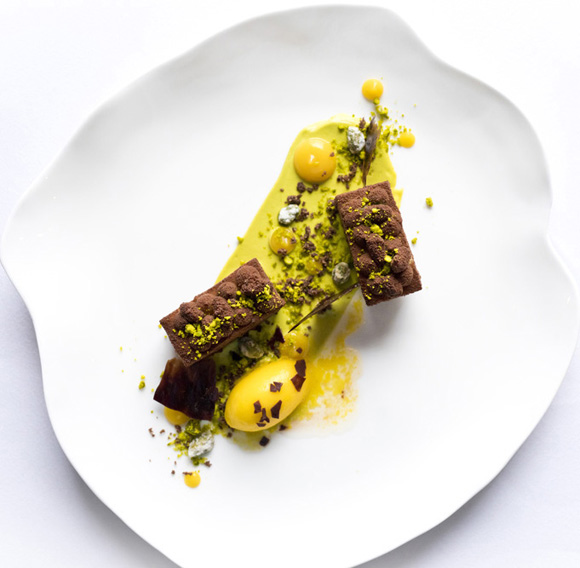 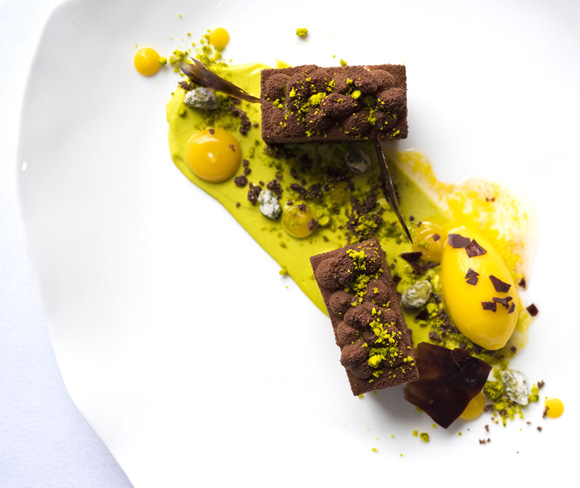 My only regret is that I didn't have time to eat on this trip, although I managed to snaffle a confit egg (a little prematurely it turned out!) We can't wait to return when the impressive sounding extension is finished. This and other new openings in Cumbria surely cement the reputation of this area as surely one of the best places to eat in the whole country.
More photos here.
The Samling website here.