Lunch at The Samling reminded me a little of our recent visit to Dinner by Heston Blumenthal, in that there is nothing too outlandish or experimental here but everything just works supremely. It's a very safe bet in the very best way and what you might expect in a country house hotel. They also have a new chef with a high pedigree. Nick Edgar's previous role was was as Head Chef at the two Michelin starred Belmond Le Manoir aux Quat’Saisons. There are obviously more big plans here including an extension, building a larger dining room and what looks like a new entrance up from the main road and lake below. 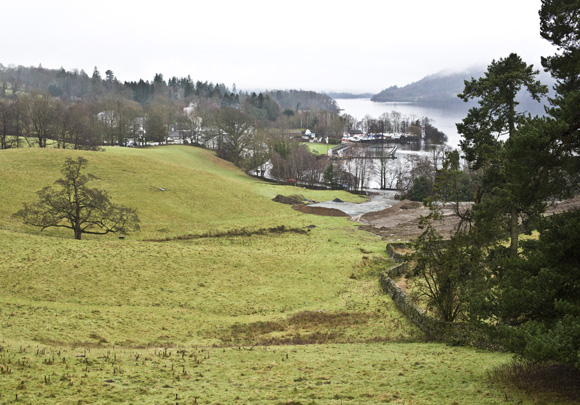 We begin in the lounge with some snacks. 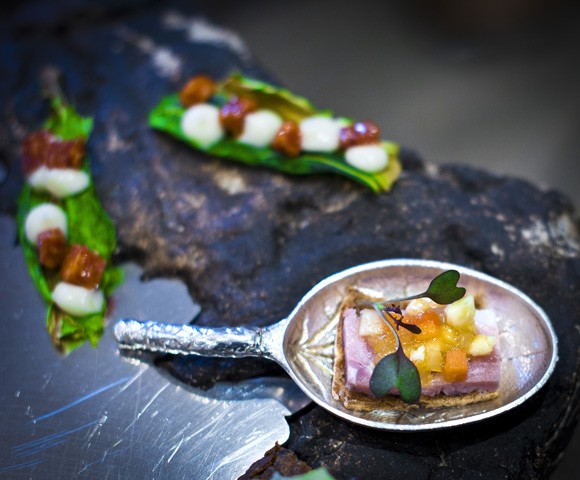 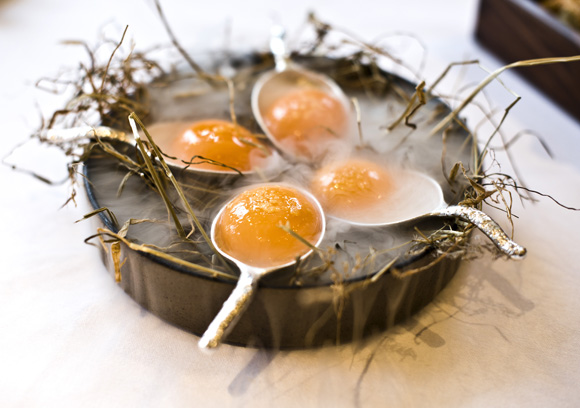 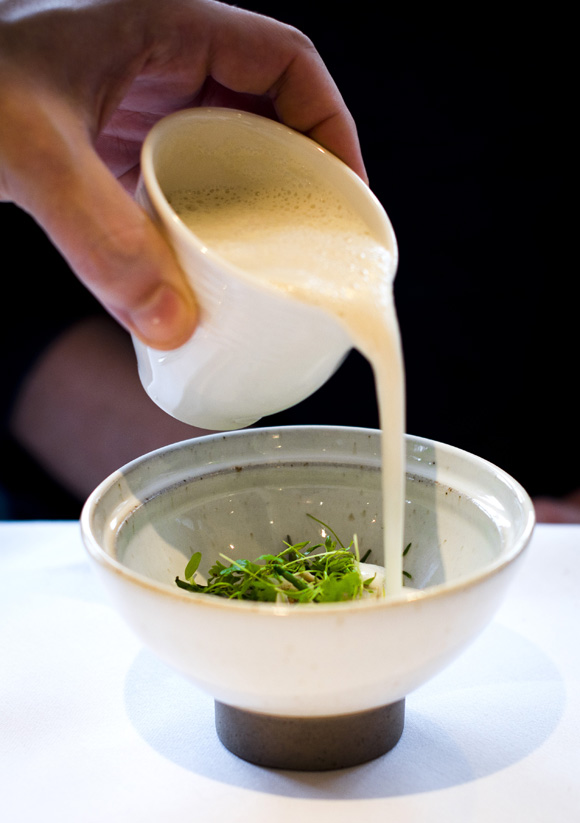 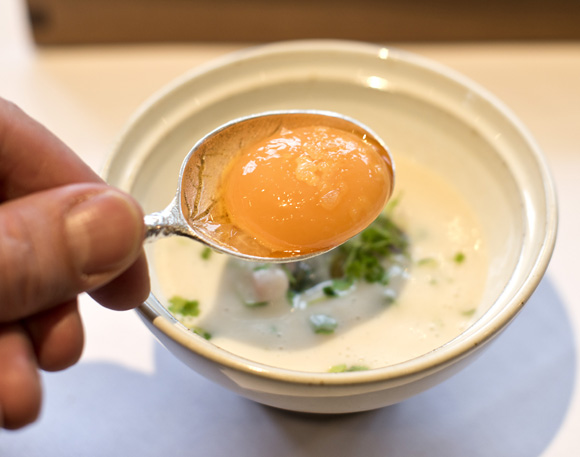 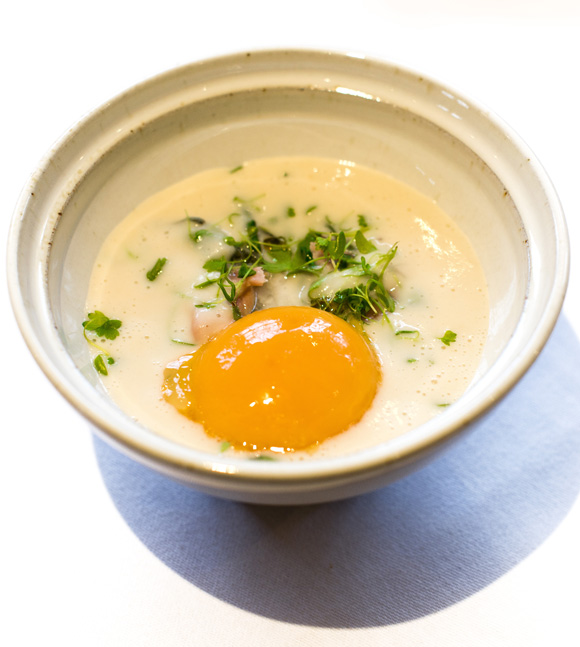 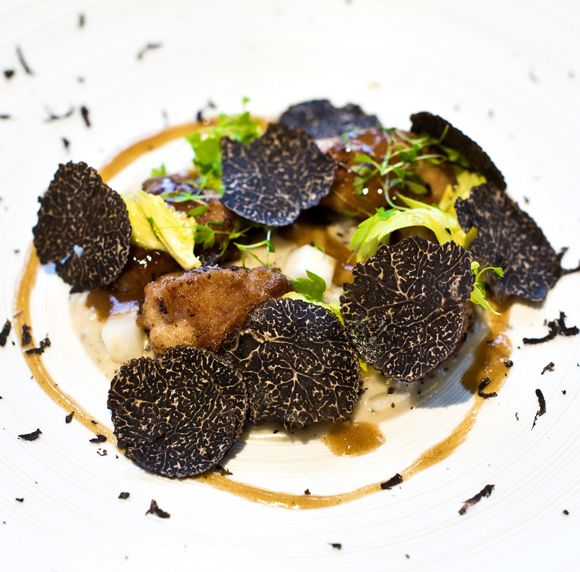 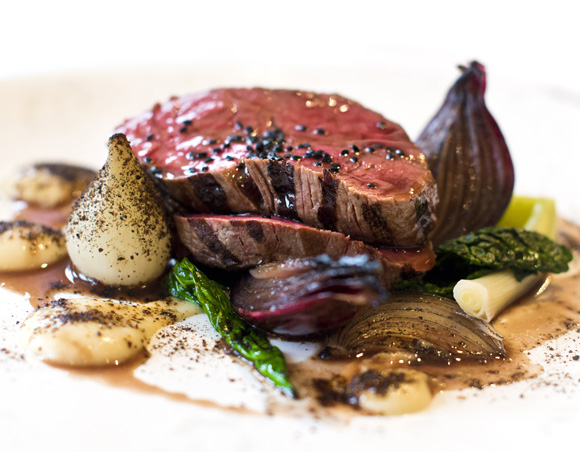 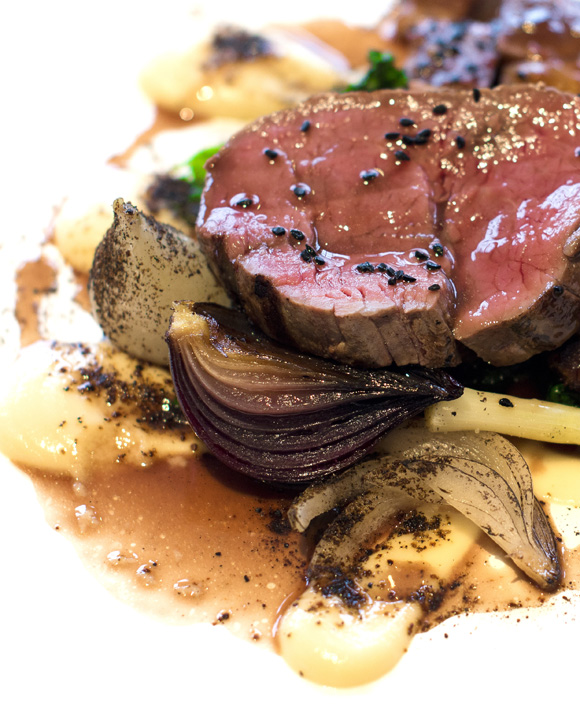 Rhubarb & Ginger. We all agreed that this simple dessert will be one of our favourites of the year. 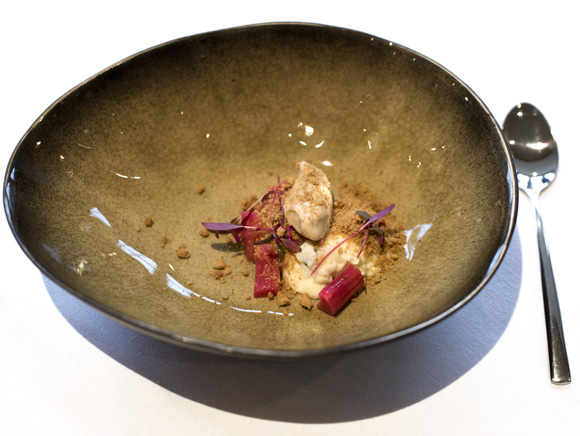 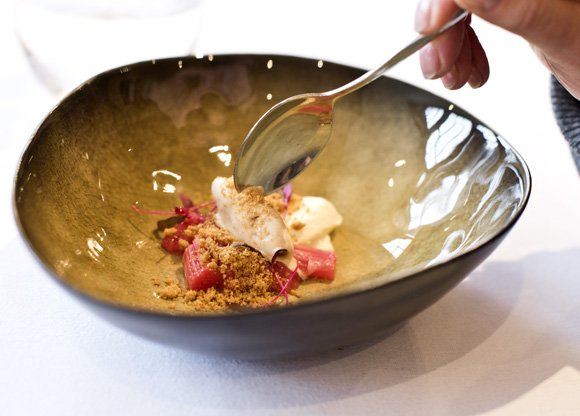 We look forward to returning to The Samling when the new dining room has been built, it looks like it could be spectacular.

The a la carte menu was £65 each for three courses (plus extras).
There is also a taster menu for £80.

Follow @Bacononthebeech
Posted by Bacon on the Beech at 18:44