I've been back to The French three times recently, taking photos for them which I must say has been a huge honour for me. On the the first occasion I shot the new interior which has been expanded slightly and booths added in the middle of the room and who doesn't love a booth? This elegant space and shimmering chandeliers never lose their magic. The lighting is not exactly conducive to great food photography though as I found out. 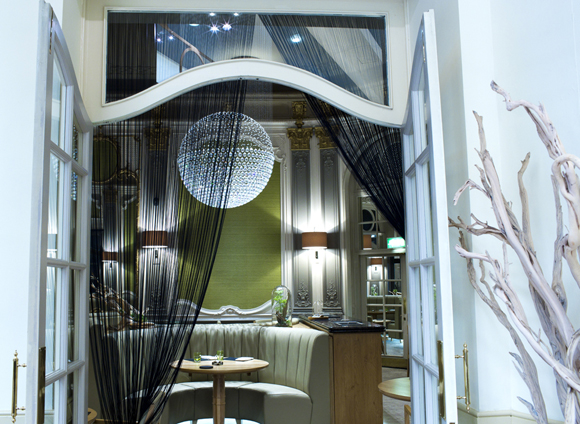 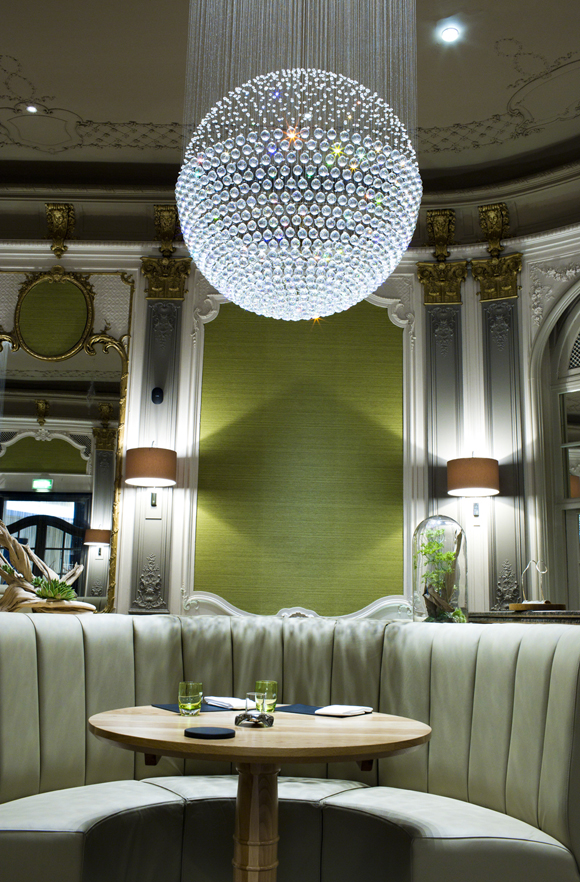 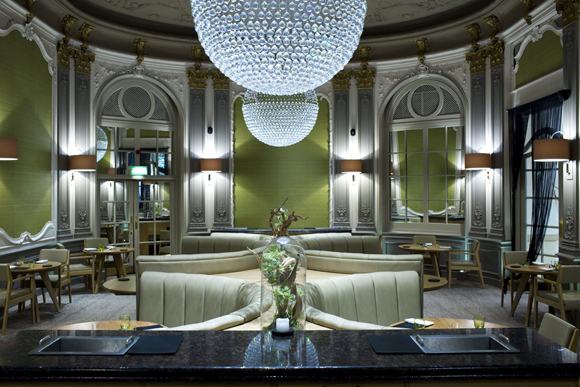 Because of this I elected to return to photograph some more dishes but this time utilizing the natural light of Mr Cooper's. On the final session I shot some of the new courses on the taster menu and we got to taste them at the end too.
I must say these were the most impressive dishes from head chef Adam Reid we've the pleasure to eat here. They're pushing for a star and if you are judging it by the food alone, (which is apparently Michelin's main criteria), I think they will get one in 2016. The hake and the suckling pig (from Holker Farm near Cartmel) especially are astonishing in quality, as good as anything we've ever had this year or any year.
Ox in Coal Oil. I photographed this twice so was lucky enough to eat the 'model' post shoot. This dish always knocks me back, how truly exquisite it is, no matter how many times I taste it. 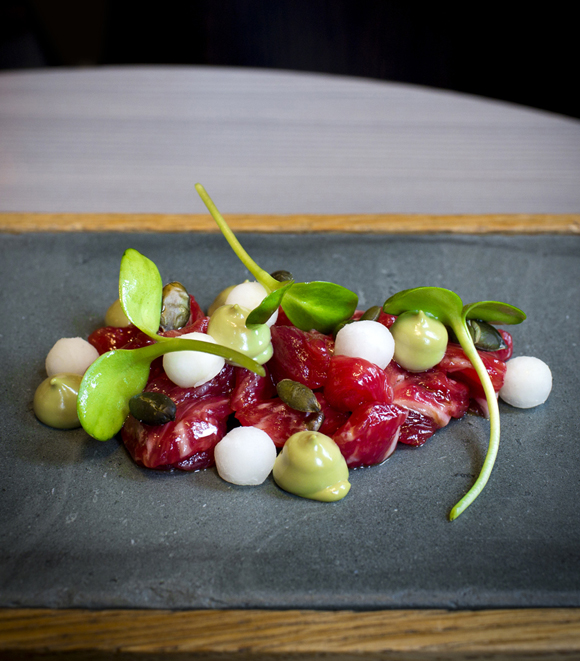 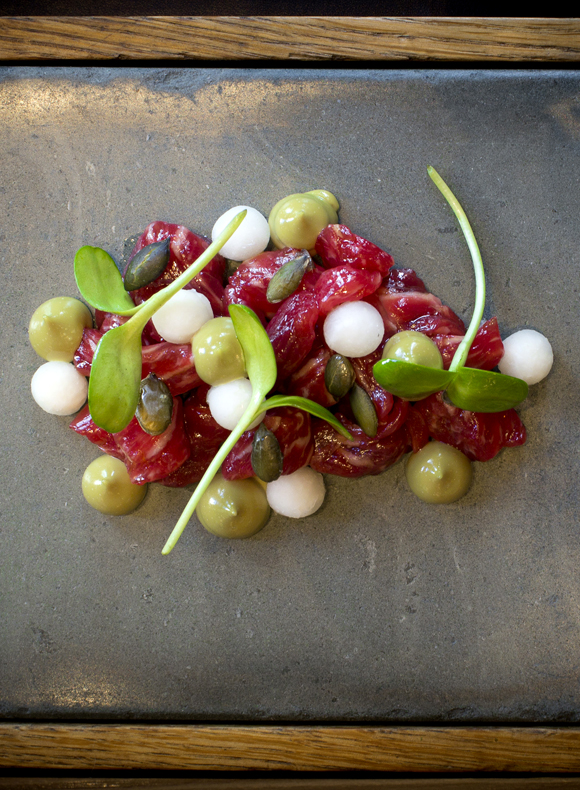 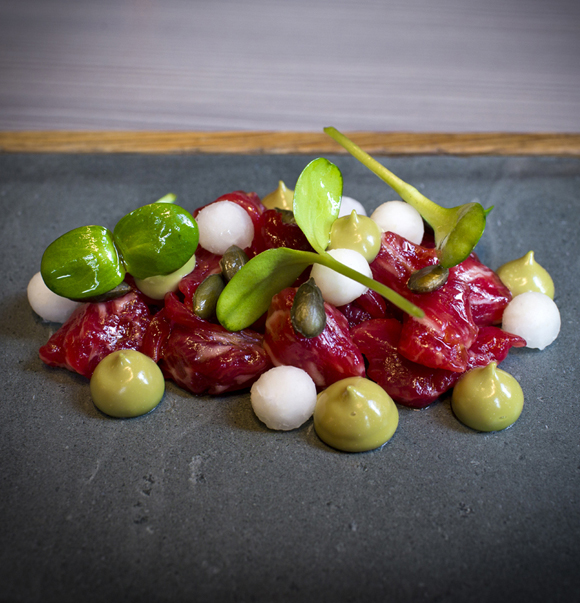 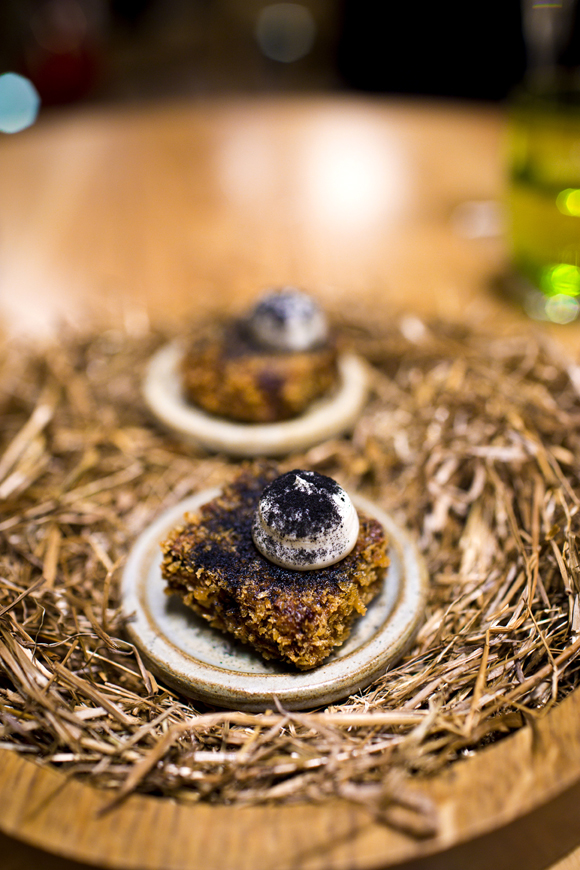 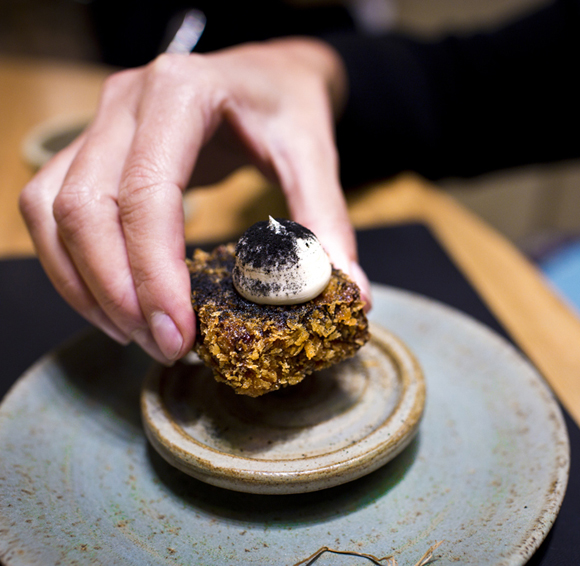 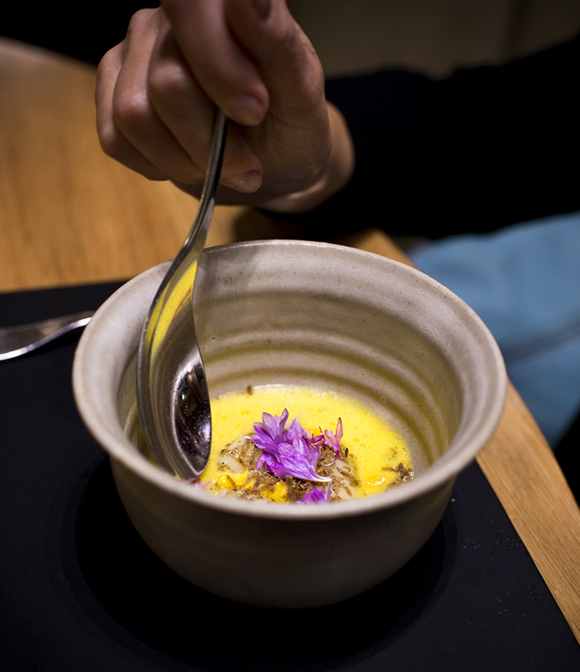 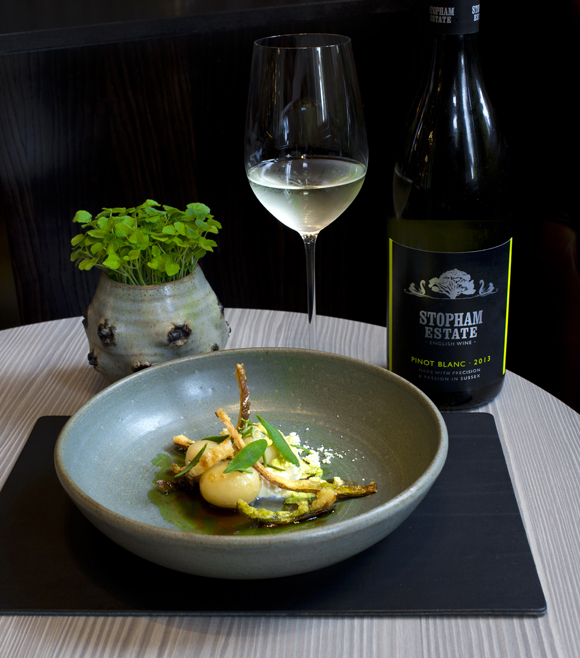 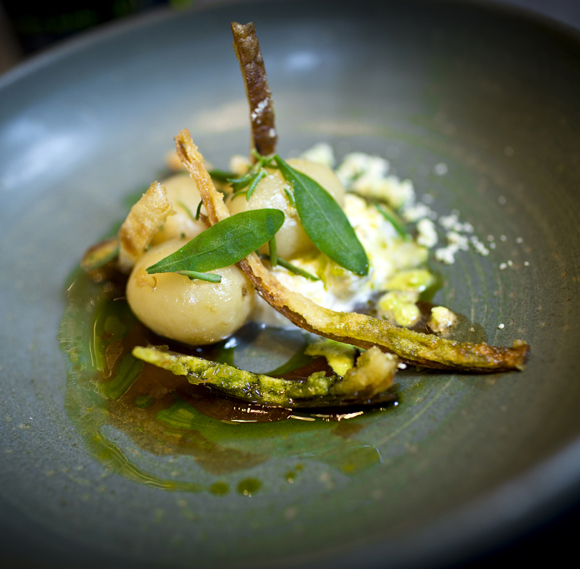 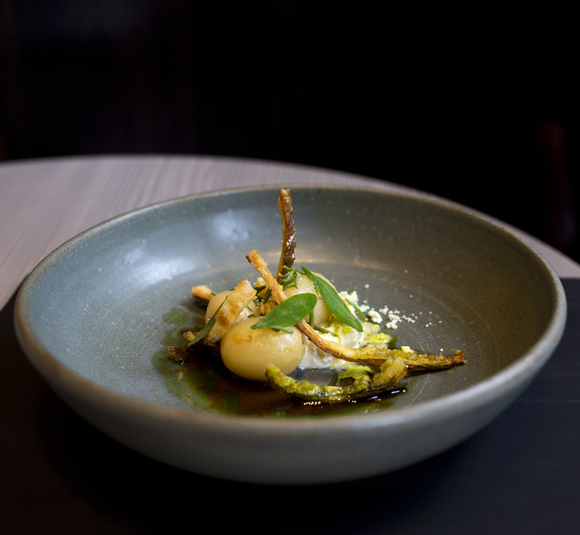 Hake poached in pine oil, artichokes, mushrooms and sprouted onions. I love hake and this was absolutely stunning. 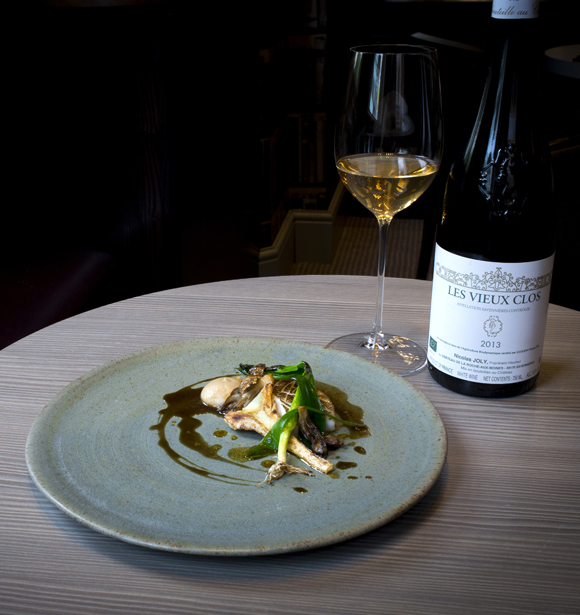 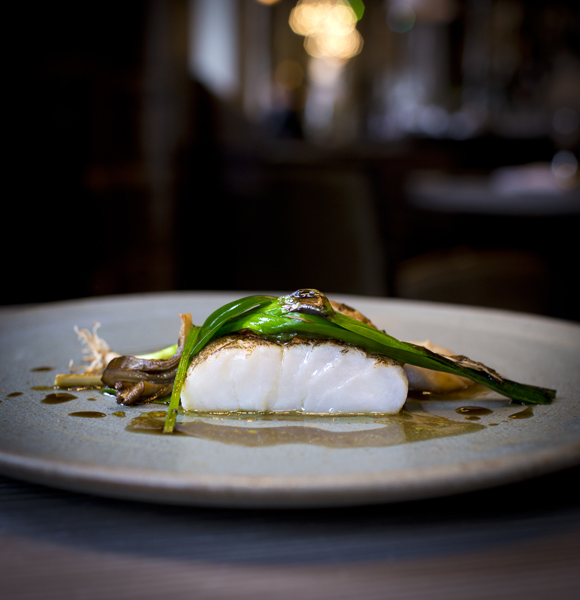 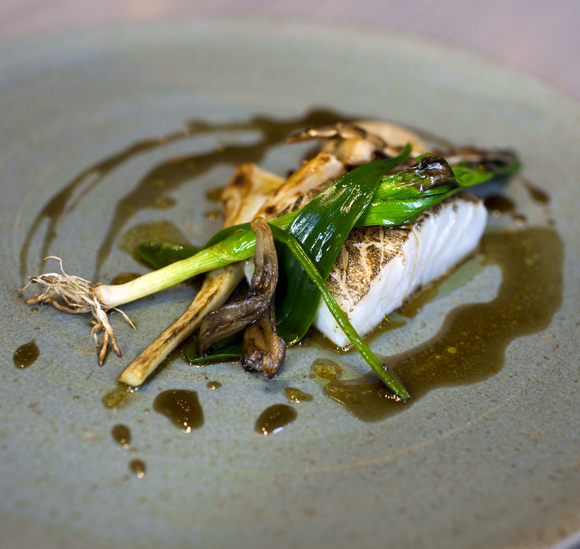 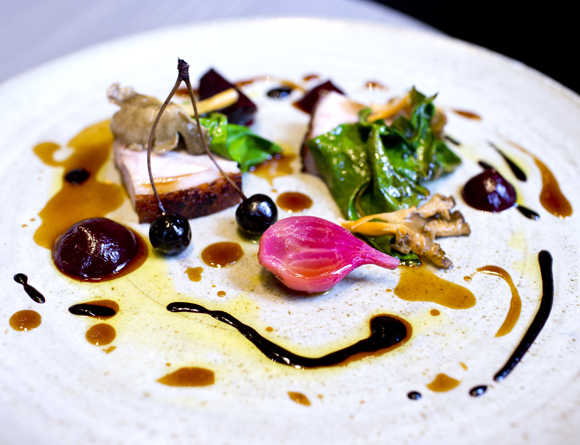 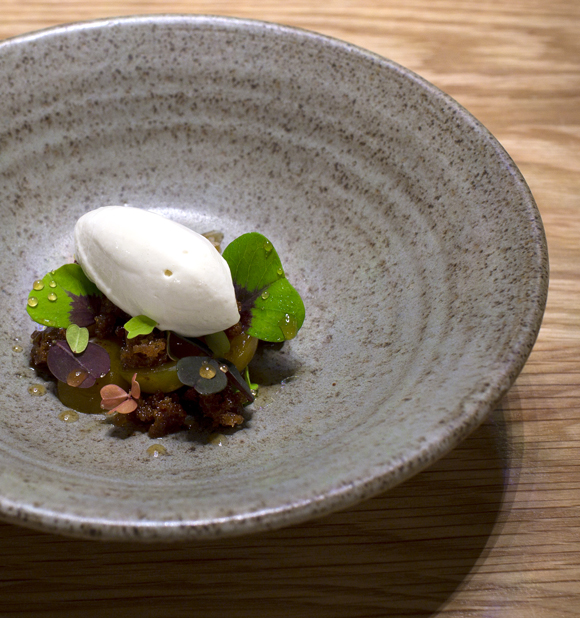 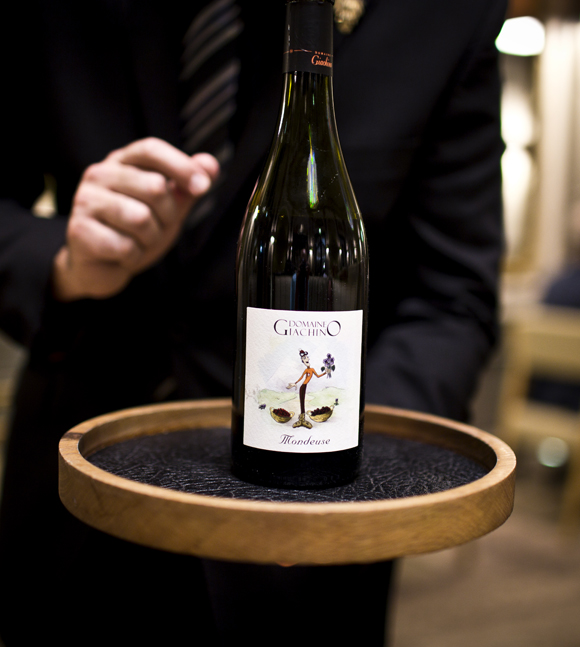 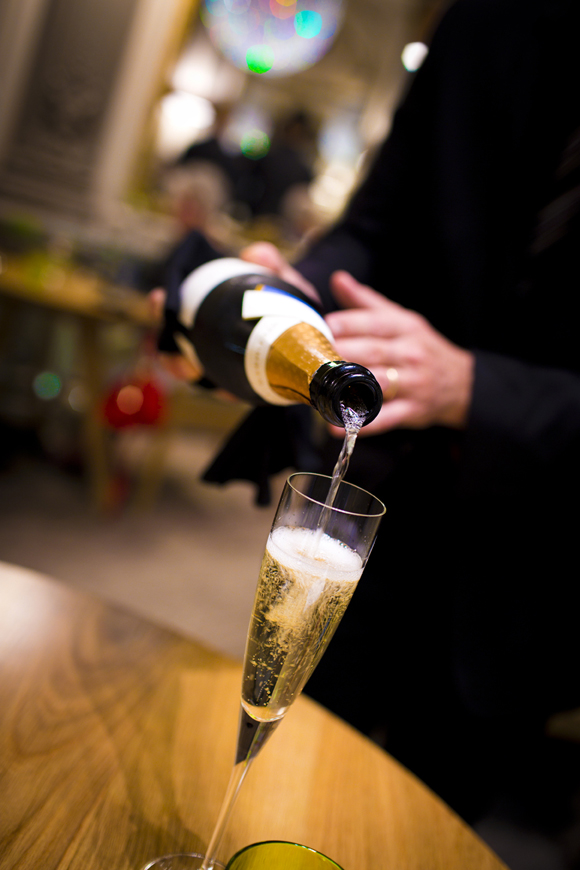 I've said it before on this website and I'll repeat it here, this is Manchester's best restaurant by some distance and it's only getting better. Once more, I'm predicting a Michelin Star next year. But next time I think I'll be right.
Below. The best FOH in Manchester. 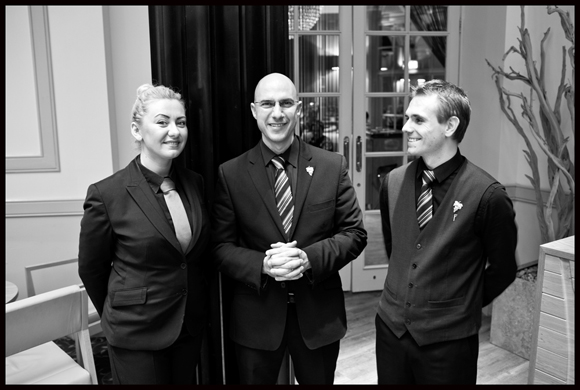 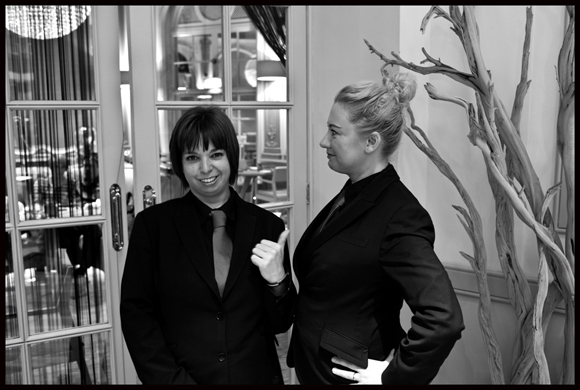 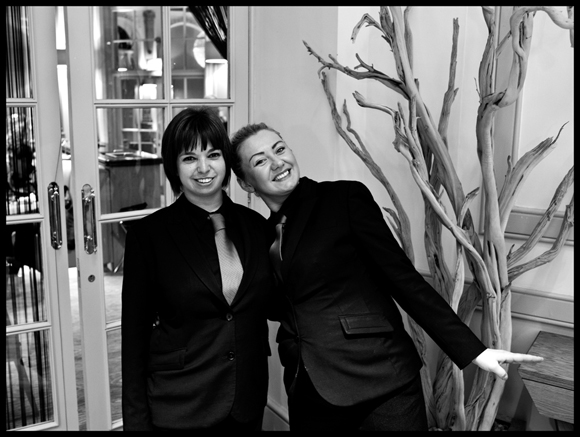 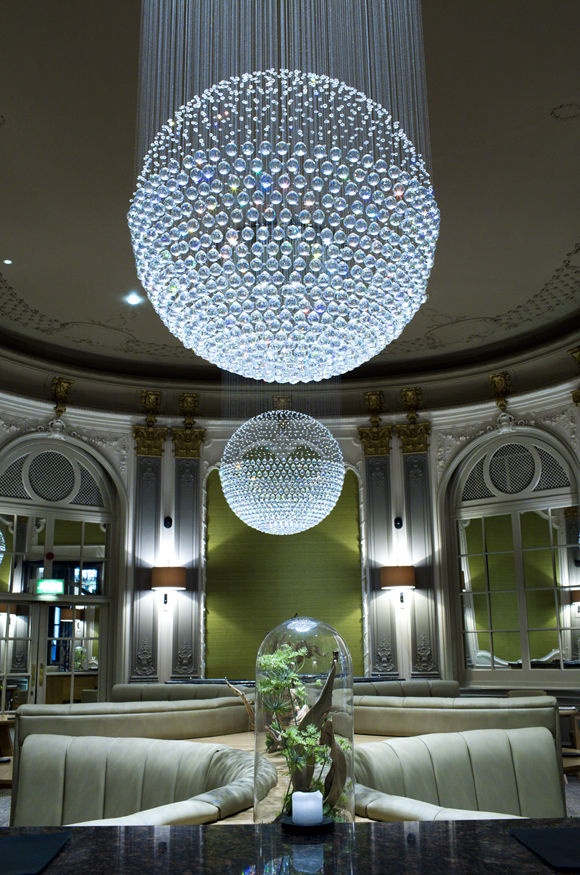 Follow @Bacononthebeech
Posted by Bacon on the Beech at 19:01