I was commissioned by David Fox of Tampopo to take photos over three sites for their new website. They've been a constant of the Manchester restaurant scene for 18 years, that's an awful long time in this business. David asked on twitter recently, of the 43 restaurants listed in the Manchester City Life Guide in 2000, how many are still open? *
The answer is 16 are still trading, leaving an astonishing 63% closed.
So I asked him a few questions on this very thing. 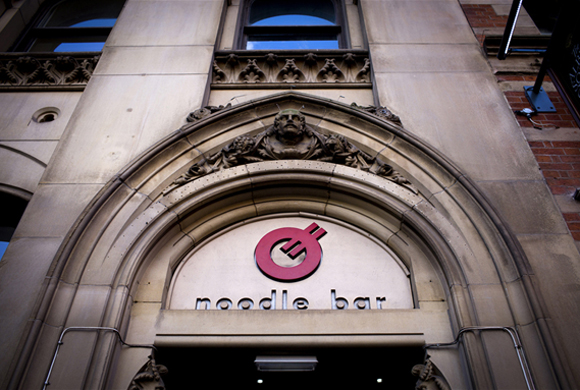 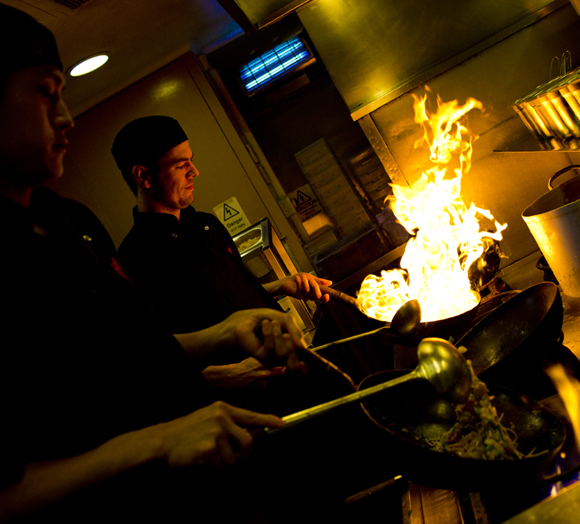 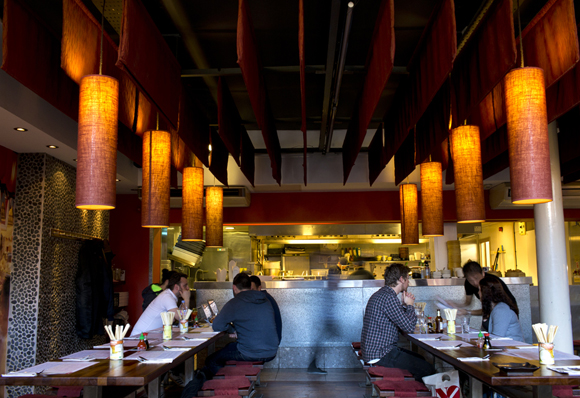 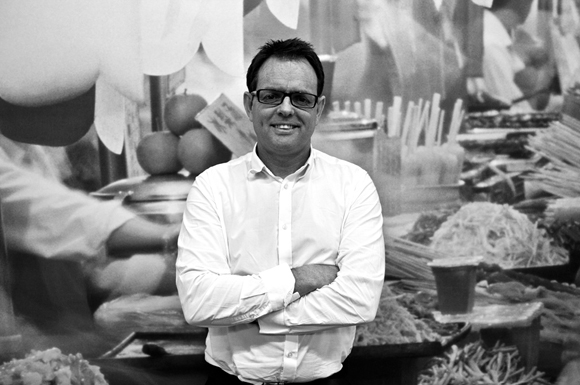 BACON: Manchester is barely recognizable from 2000 in terms of restaurants. Why do you think Tampopo has stood the test of time when so many others haven't?
DAVID FOX: We are owner managed and based in Manchester. Evolution is fundamental, you cannot stand still but it's not revolution.
BACON:  You often hear of restaurants shutting because of landlords increasing rents, presumably you've been quite fortunate at your original site at Albert Square whereas I believe you had to close another site down south?
DAVID FOX: Rentals are one reason. You have to have a restaurant that makes money, many don't and eventually they will close. Also location is key and locations do change re good/bad. Think of Albert Square. When Peter Street had bars and the council was in, that was good. When the council moved away (to First Street where Home is now) for nearly three years, Peter Street had tumble-weed down it. Now Peter Street has been re-invented and the council are back. But now St Peter's Square tram is closed and that has effected business. If our costs had been too high we would have lost money and may have closed and gone bust.
Many businesses open with a good idea but they haven't quite worked out if they make money and many times they don't. Making money = survival, not being rich beyond your wildest dreams although some do make lots of money.
BACON:  You're soon to open in The Corn Exchange. How will this differ from your other restaurants? Why do you think this time this site will work this time?
DAVID FOX: It worked for us when we were in there before. It's a good location near shops and the MEN arena.
BACON: How has Tampopo altered over the years, is it still fairly recognizable from the year 2000?
DAVID FOX:  The menu offered has completely evolved, both in terms of dishes offered and the underlying quality of the dishes. We work hard at improving our offer all the time. Customer service standards have also improved as expectations have. We also had a new design in 2007.
BACON: Who else do you admire in the city?
DAVID FOX: Luke and Justin (The Unabombers, DJ's and restaurant/bar owners). My favourite bar is Electrik. I like what they are doing with Volta. In town I like the 'Manchester-ishness of Manchester House. I think Mr Cooper's is great value for what it is. Last time I was there, the service was also top drawer.
BACON: Obvious question but where are your favourite places to eat here?
DAVID FOX: For a special occasion it's a trade off between Manchester House and Mr Cooper's. I can't resist a family dim sum Sunday lunch at Tai Pan on Upper Brook Street. Large table, lots of noise, lots of kids, green tea, chicken feet and other lovely dim sum things.

* Restaurants long gone in the 2000 guide might have included Lounge 10, Palmiro, Petit Blanc, Lincoln, Juniper, Mash & Air, Simply Heathcotes and Palmiro.
Here's some more of the photos taken so far. 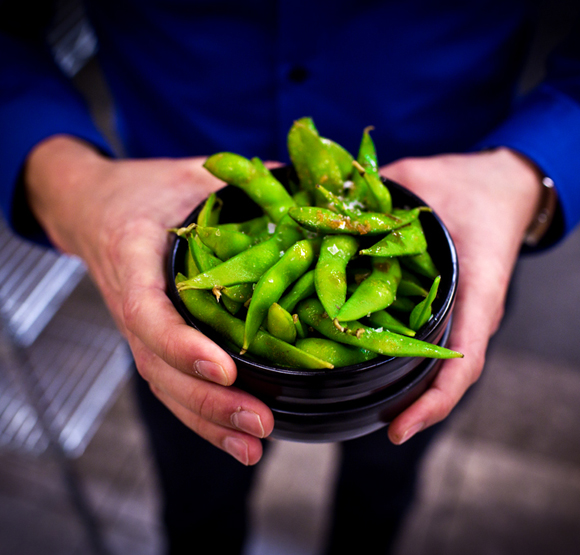 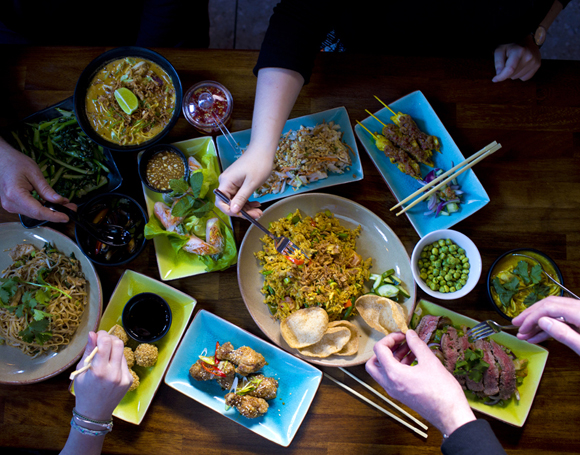 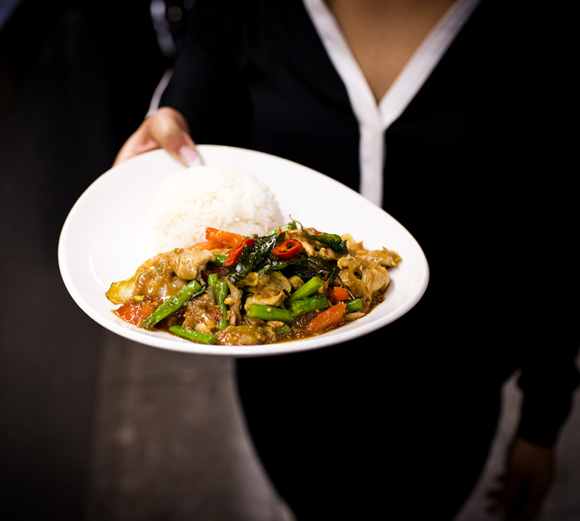 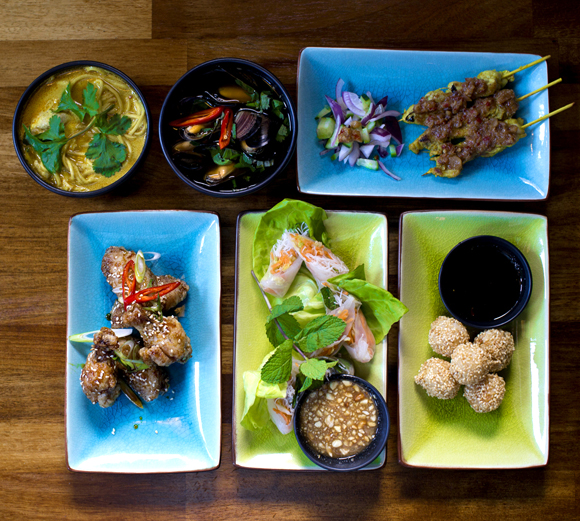 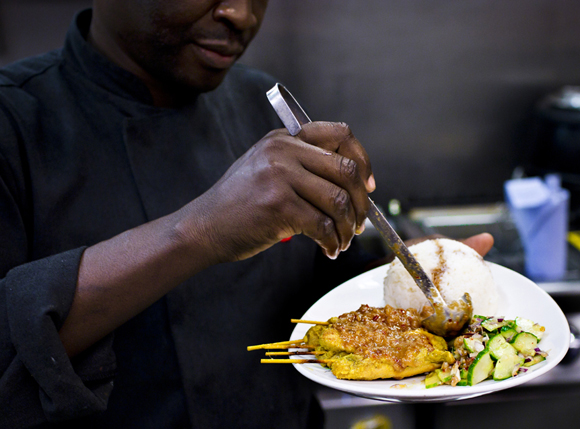 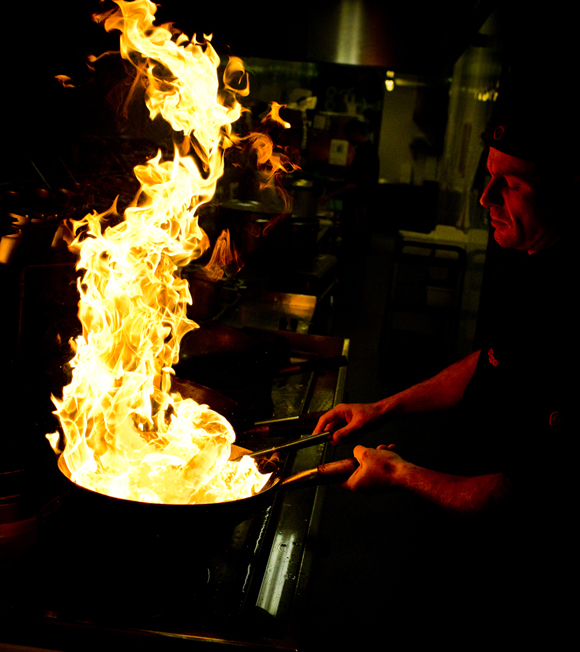 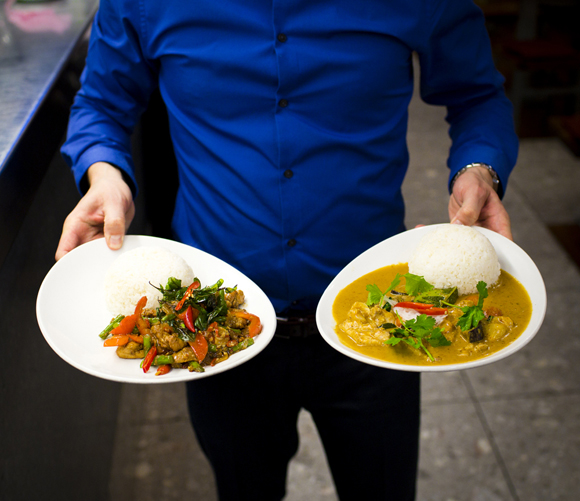 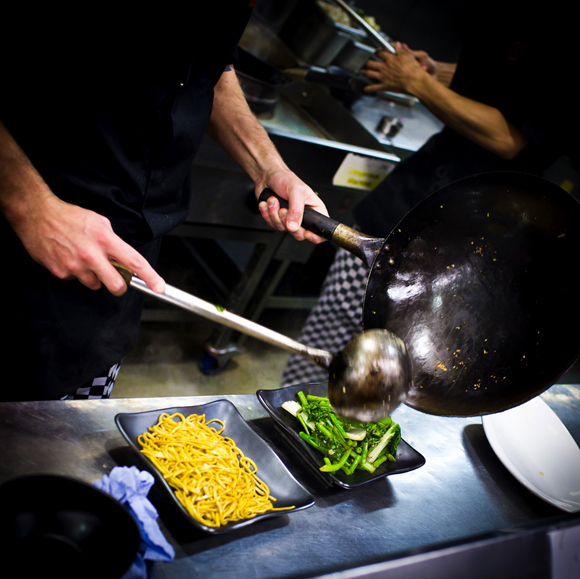 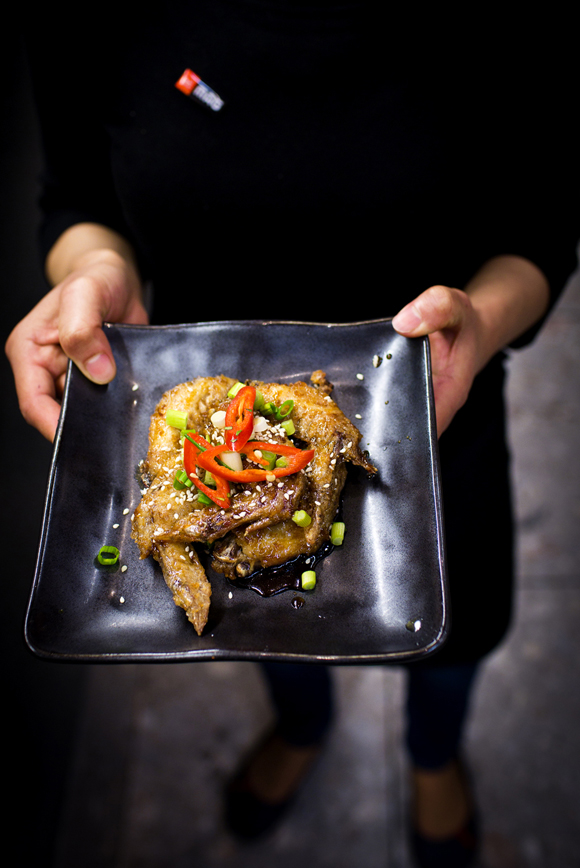 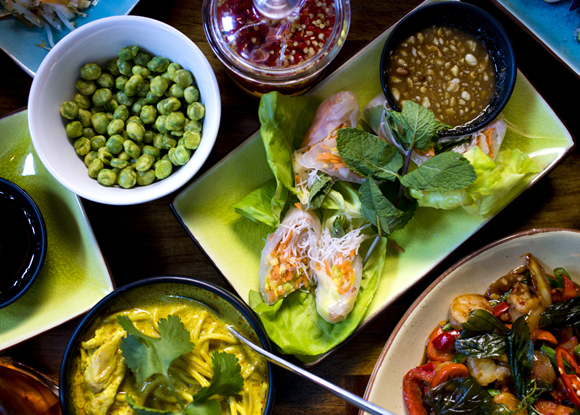 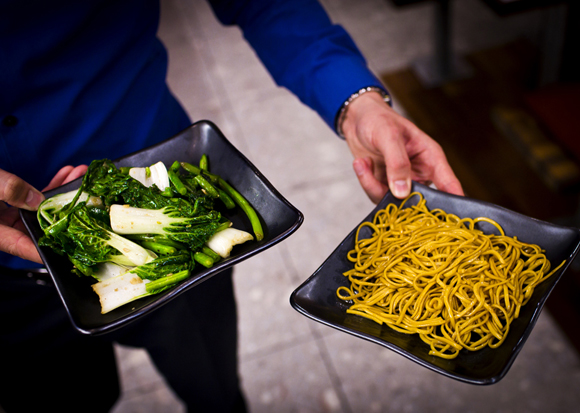 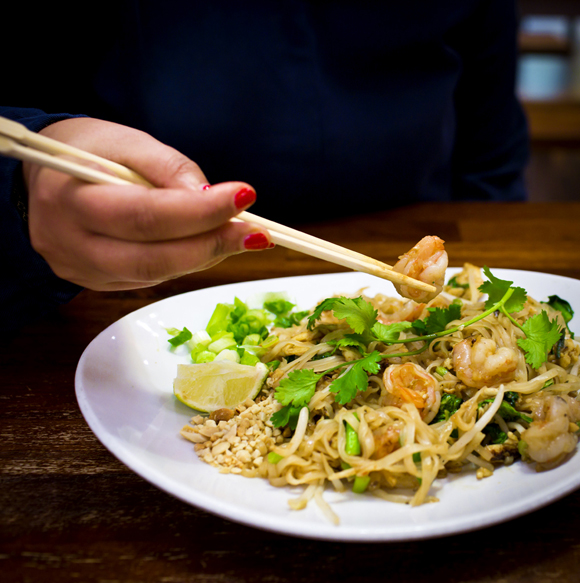 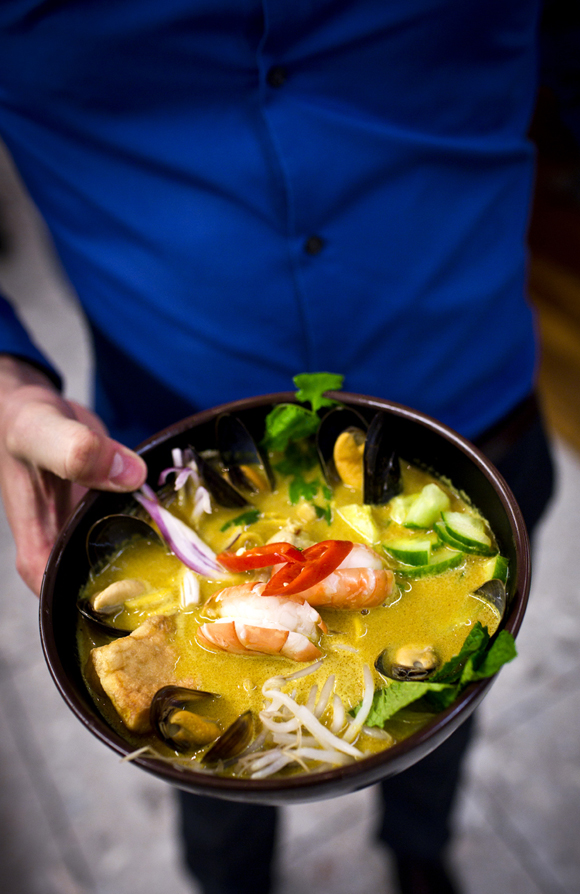 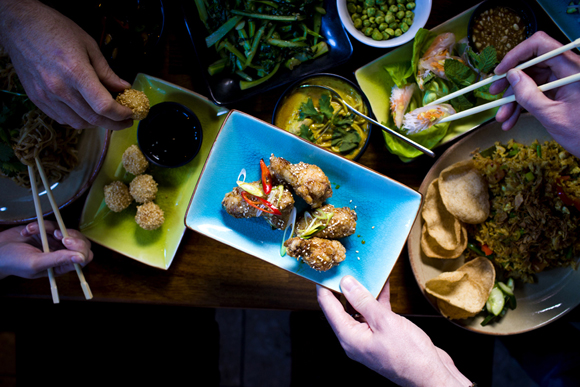 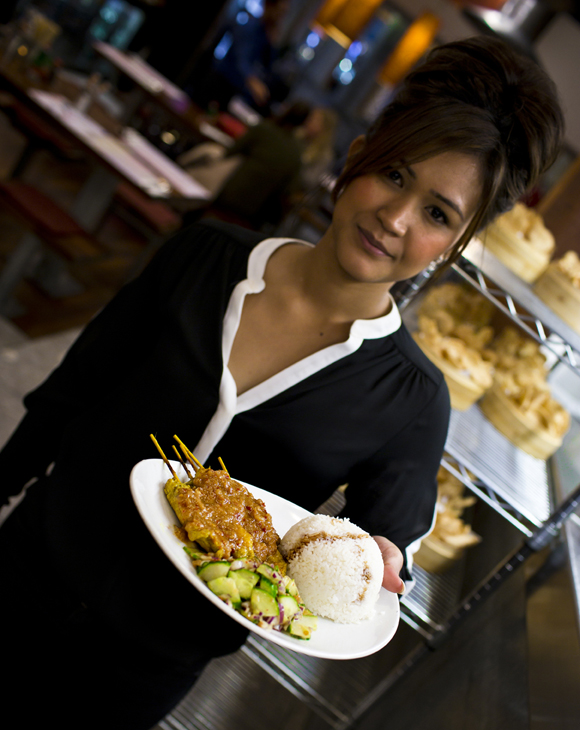 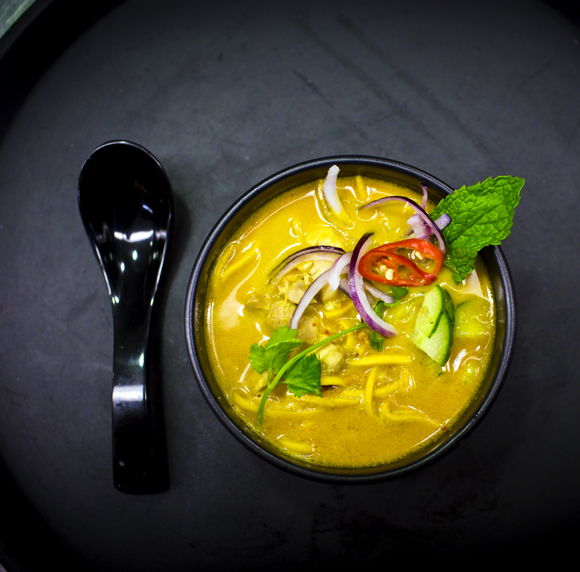 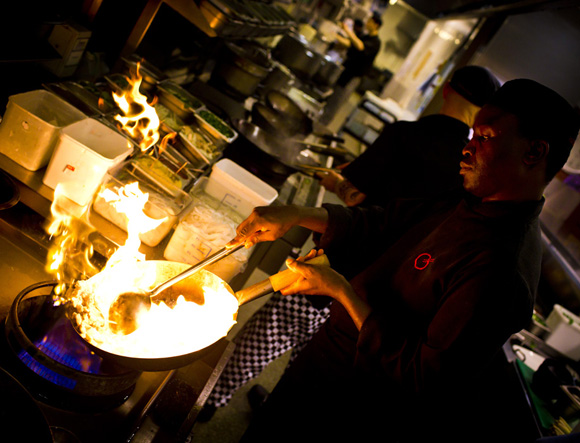 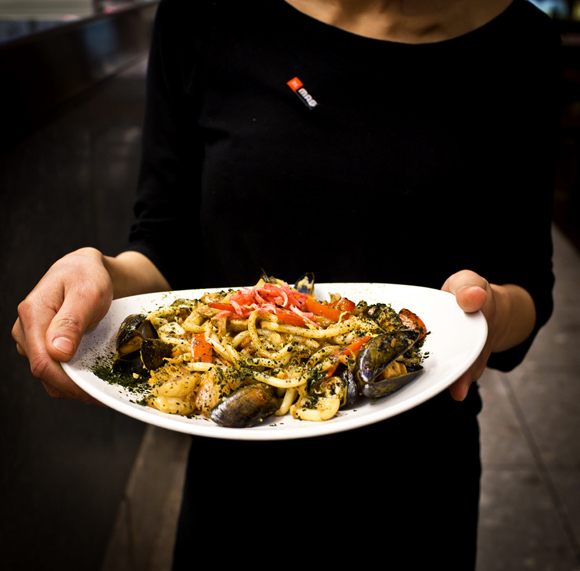 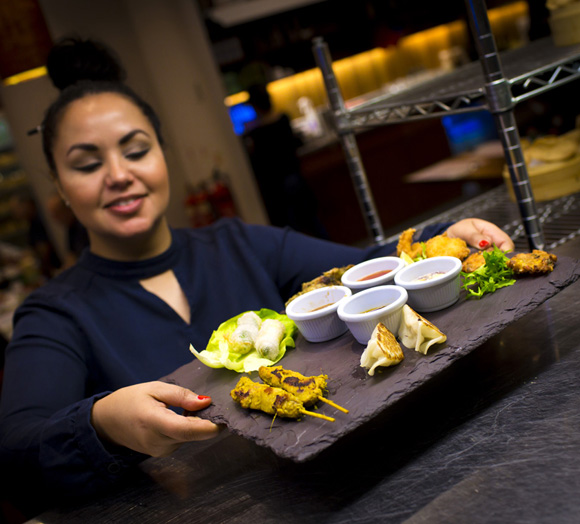 Follow @Bacononthebeech
Posted by Bacon on the Beech at 21:08