Can I do a blogpost about a meal that I photographed but didn't eat? Yes because the remits of this website have slowly changed. Instead of being just about food and restaurants it now documents me taking the photographs in restaurants too. (If you're not interested in photography geekery, skip this part and just look at the photos).
In this case, shooting at Mr Cooper's House and Garden at The Midland Hotel. Each restaurant often has it's own set of problems. What I need first is light, lots of natural daylight and I had assumed that it'd be there in abundance with such large windows. However unnatural light (ceiling chandeliers) cast shadows everywhere making aerial shots tricky. Light bulbs can bring that yellow tint onto food and plates. White plates should be white on your photo not yellow. This can be fixed post production. I usually leave my camera on auto white balance and adjust later on the temperature slider on the RAW converter. (The top slider, move it to the left towards the blue shades). Always shoot in RAW mode if you have an SLR. This gives you so much more control over the photo.
This was also the first time that I used my new tripod. It came in so handy when shooting dark interior shots where camera shake can be a problem to spoil the photos. If the photo is blurred in this way, there is nothing you can do. The results came out pretty well in this case. 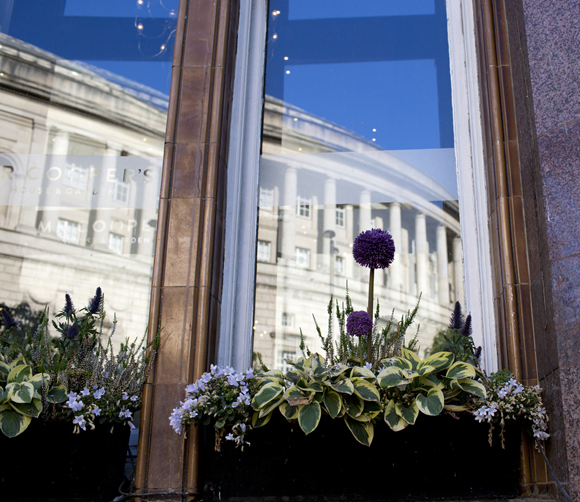 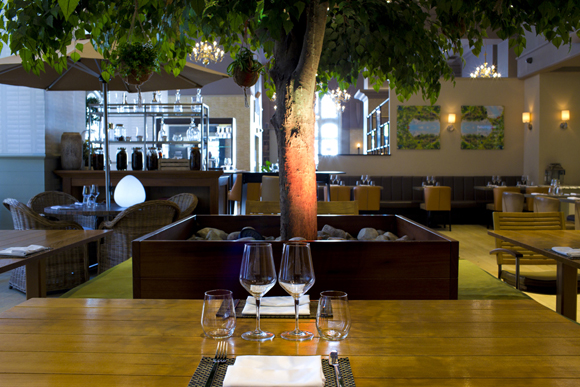 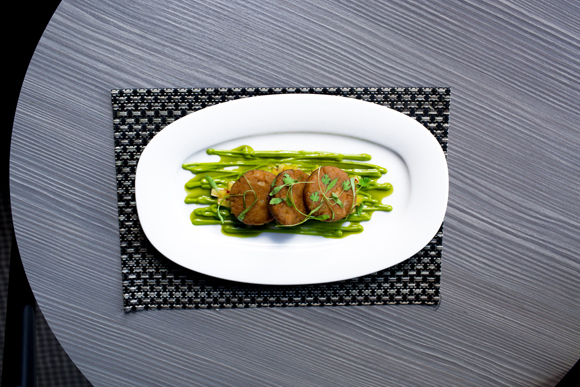 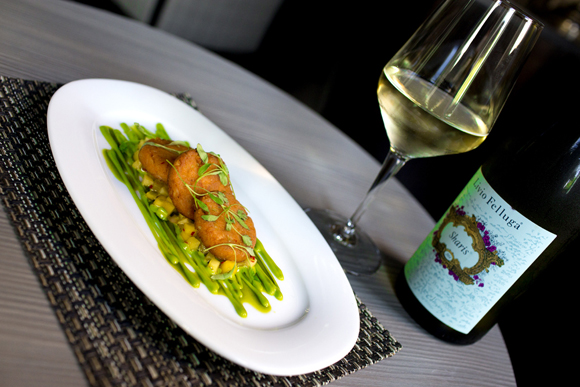 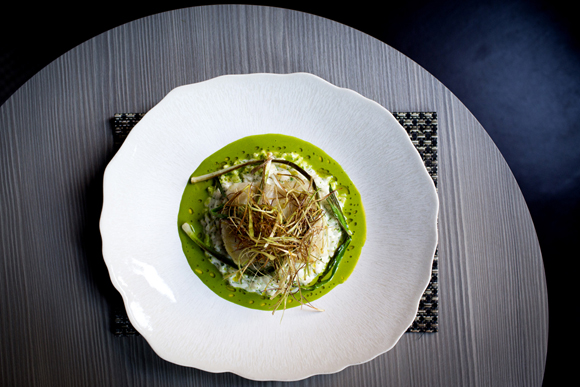 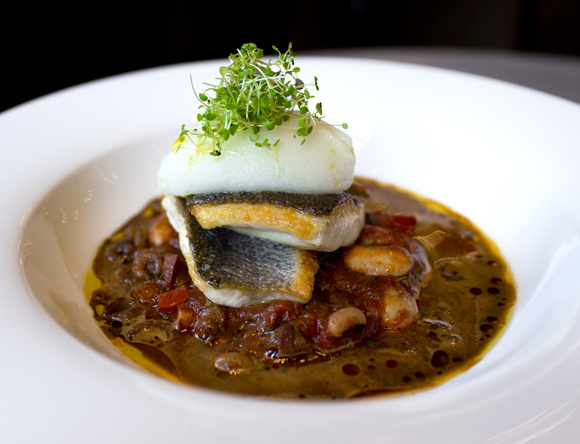 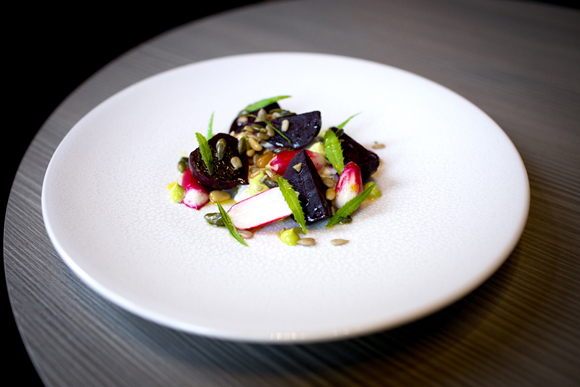 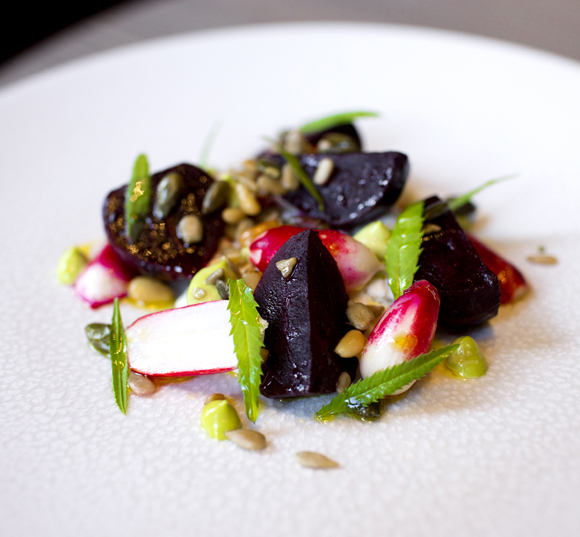 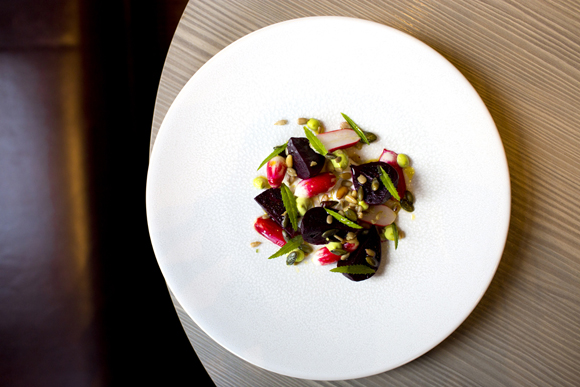 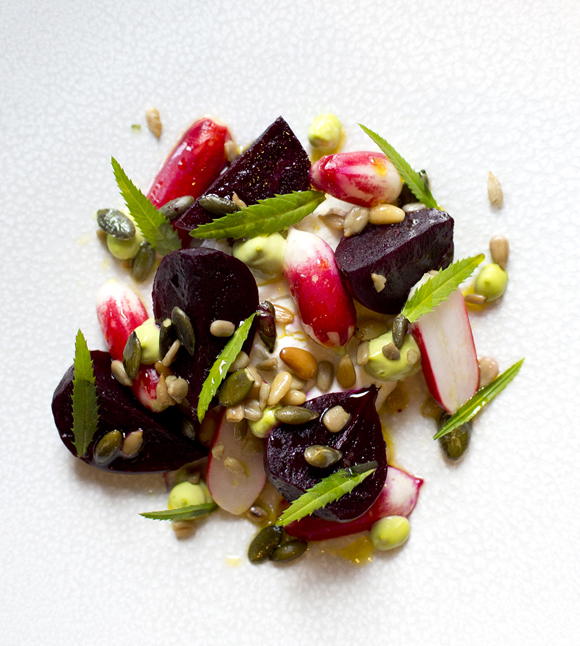 I like lots of chiaroscuro in photos. I have paintings in mind like Caravaggio and Spanish still life artists such as Juan Sánchez Cotán. 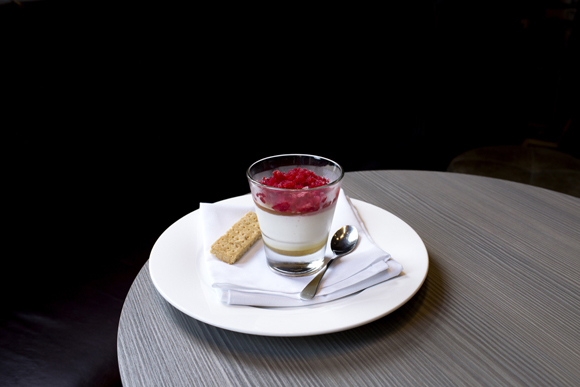 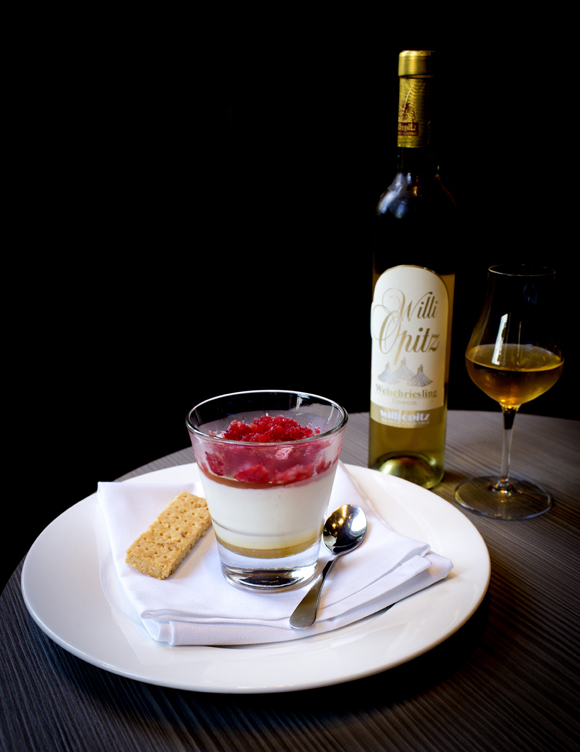 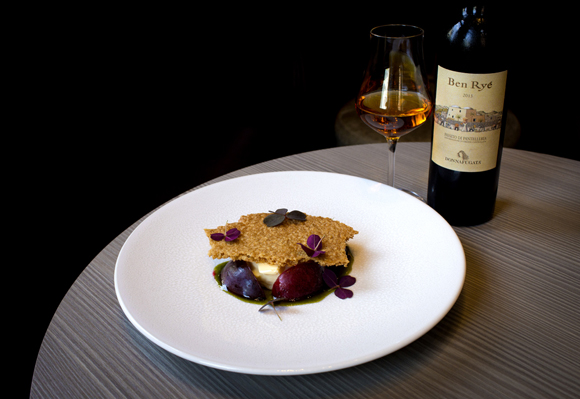 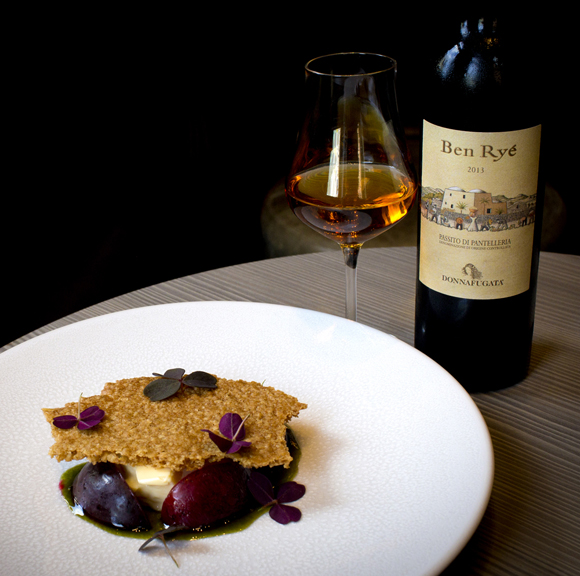 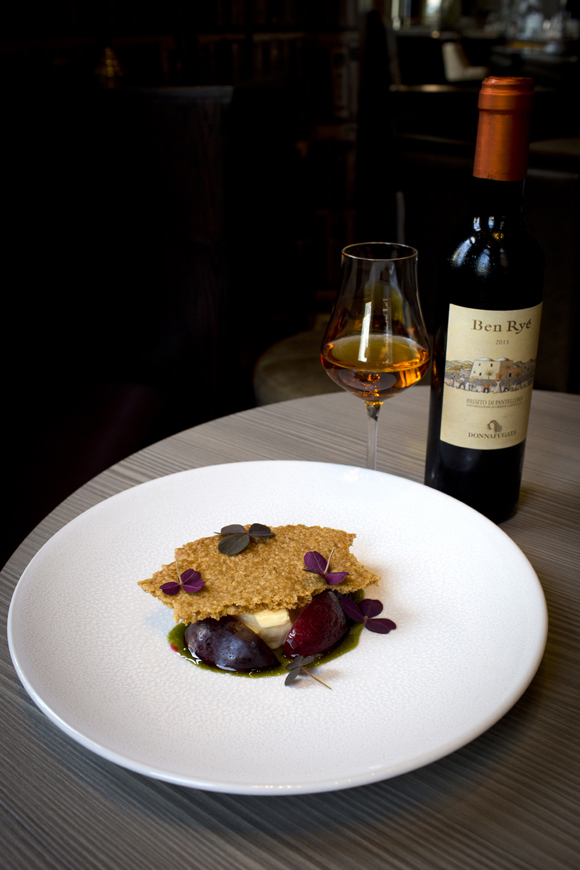 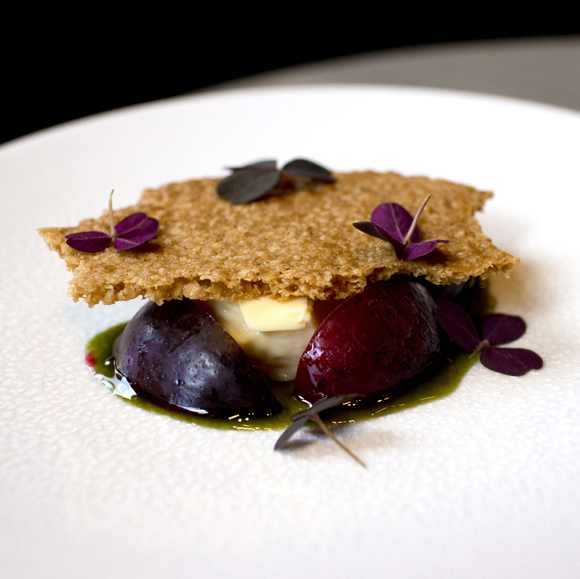 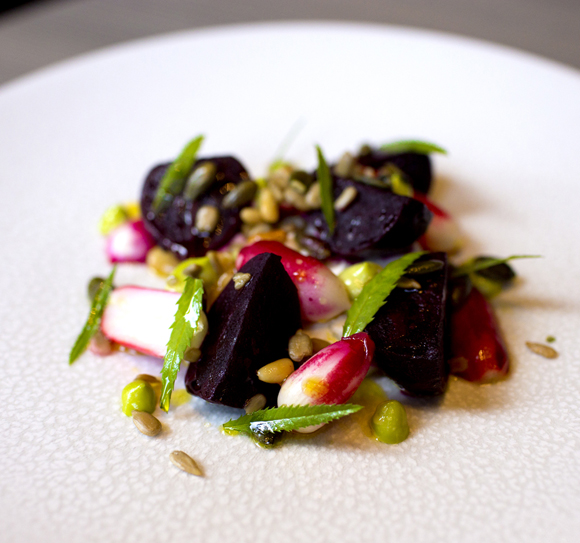 I prefer strong simple compositions. When taking photos of food I don't want truly 'accurate' colours. Why would anyone want that? I like colours and contrast to be better than real life. I want the greens of a salad to be super vivid green giving us that real pop of colour.
The photos of Mr Cooper's new branded beer (made for them by Tweed Brewing Co) and cocktails on the bar worked out well too. The pleasing out of focus effect in the background is called Bokeh. The bokeh was better on the beer shot, so I took that from this photograph to the cocktail photo and added some extra lime lights to match it in Photoshop. 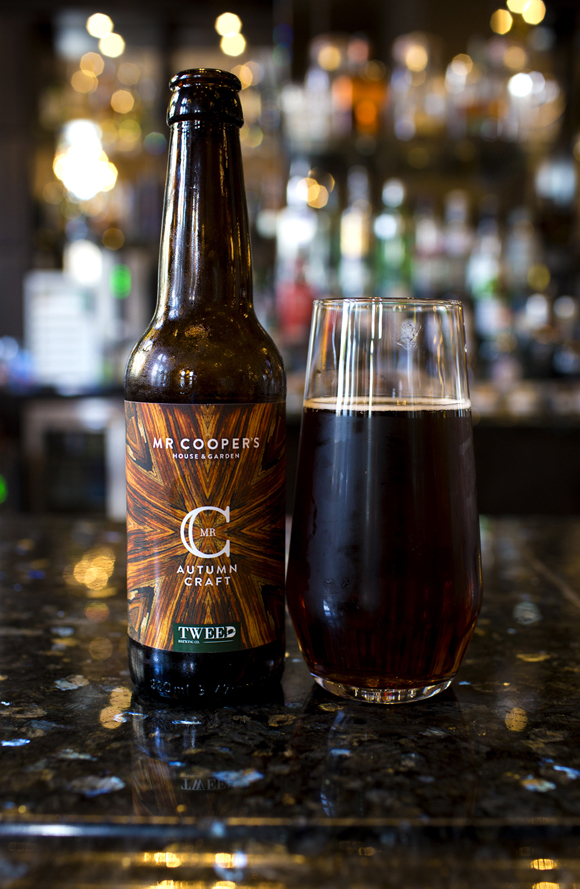 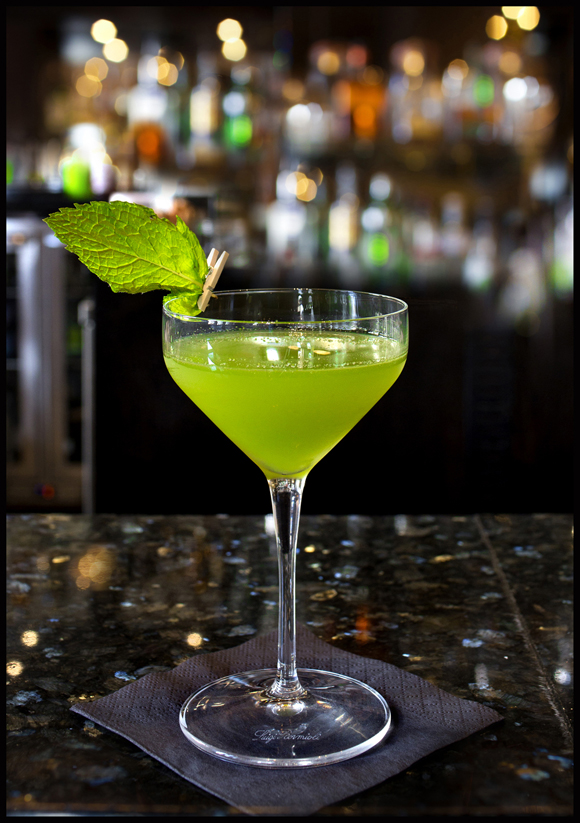 Sometimes off the cuff casual unplanned photos are some of the best of the shoot as these below. 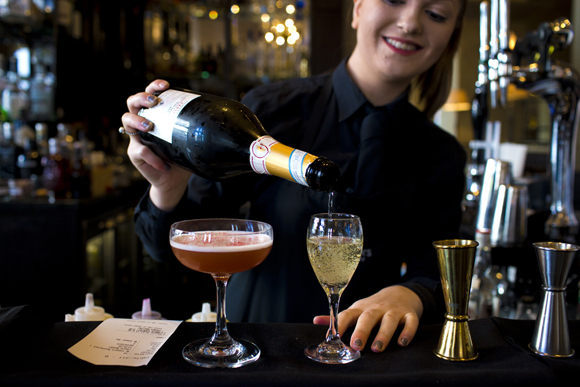 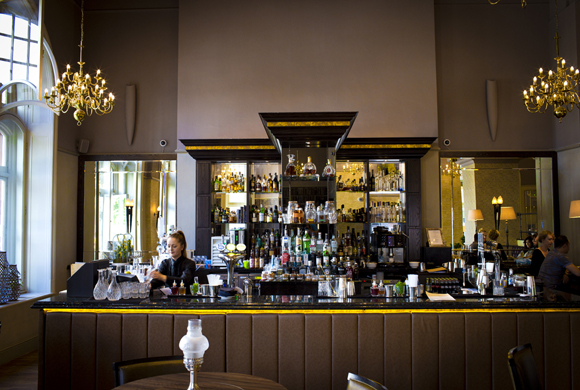 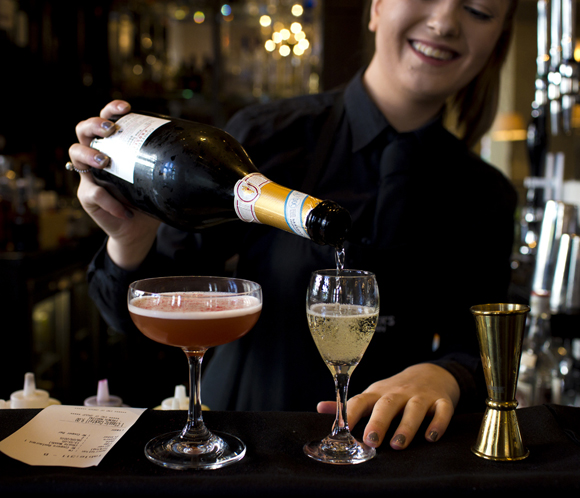 Having the tripod for the dark interior really helped. The details such as the  glasses in the foreground should be super sharp. This is hard to achieve in a dark interior as camera shake becomes a problem as the camera struggles to find enough light. 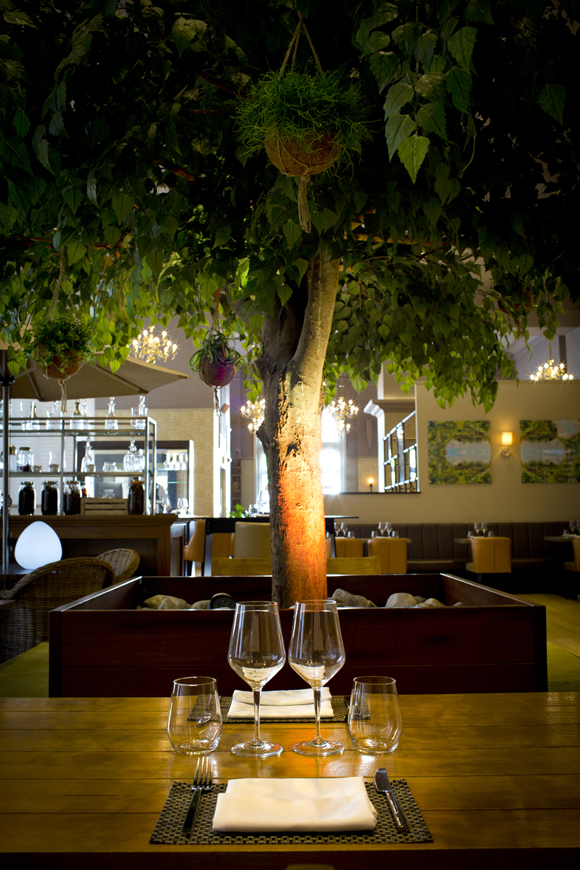 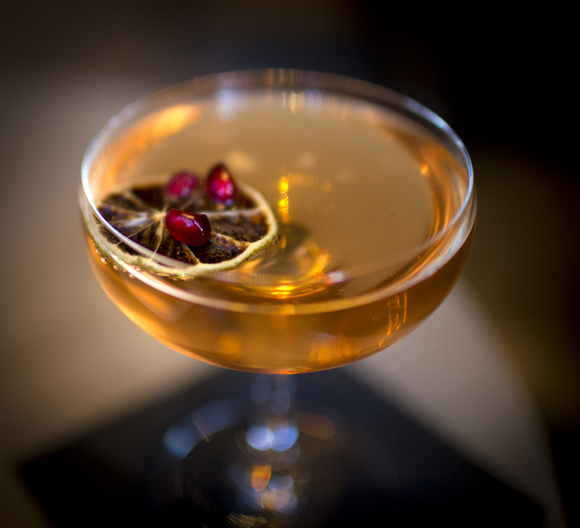 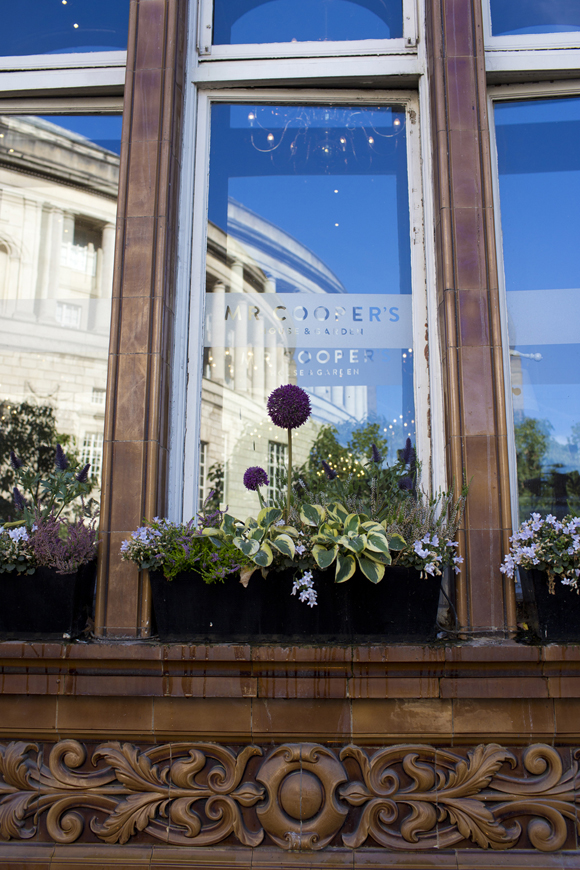 Hopefully next time I'm back at Mr Cooper's I'll get chance to eat too!

Follow @Bacononthebeech
Posted by Bacon on the Beech at 20:22