I was filing away some photos and it dawned on me that quite a few of my latest photography commissions have had one thing in common. They're all doing small plates, tapas sized grazing dishes. Why is it so popular? I think it matches a more casual approach to dining out where people go out more regularly. You can just eat few small plates rather than a standard three course heavy affair. Even in a traditional pub such as The Shoulder of Mutton, more people at the weekend have apparently been ordering in this way over the norm. Which is quite surprising for a more traditional clientèle. It also means you get to taste a wider selection of food which suits greedy guts like us down to the ground. The popularity of Spanish food and tapas in the UK can't be under emphasized either. Here's 6 restaurants I've visited lately (mainly) on shoots.   Volta. Didsbury.
I did all the photos for them a few months ago, just before that brilliant Guardian review. Understandably they were pretty nervous about that one. The food is even better than our last visit. They've been working hard on perfecting everything and it really shows. As co-owner Luke and chef Alex really knew what they wanted, it was a manic photo session with loads of dishes and combinations of plates over two shoots. You can even see my feet in a few shots as I'm stood on chairs to get the birds eye view shots. I'm really pleased with the results but it helped that the food looks so good and the plates are beautiful. It's that attention to detail that they've got spot on. Recommended Small Plate. They're all good but the Ceviche and the (special) crab linguine were especially memorable. 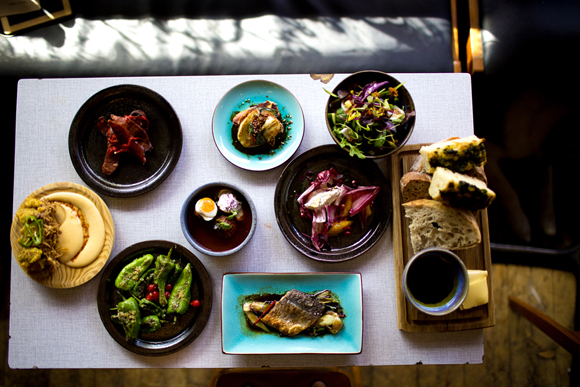 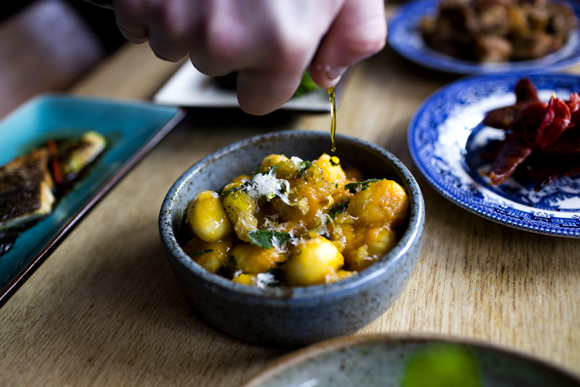 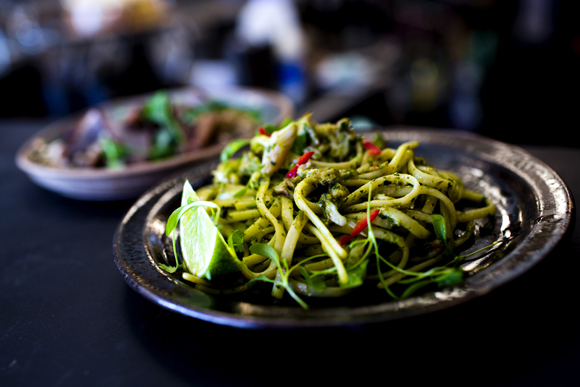 The Fat Loaf.  Ashton-On-Mersey. These guys have been beavering away without a fuss at this fine little local bistro. And they know how to do things properly, they're proper chefs using quality produce from our butcher W.H Frost and The Easy Fish Co. I think this was the first shoot with my new camera, a Canon E06 6d with a Canon 35mm lens. I was used to getting camera shake with my old Nikon, but this rarely happens with the new Canon. A better camera just makes things easier, it doesn't make you a better photographer. Although the photos are sharper and the lens has a lovely 'bokeh'. It was great to revisit an unsung gem that we'd not been to in years, the food was excellent. Every neighbourhood should have a restaurant like The Fat Loaf. Recommended Small Plate. The Pigs Cheeks and the home-made sausage roll. 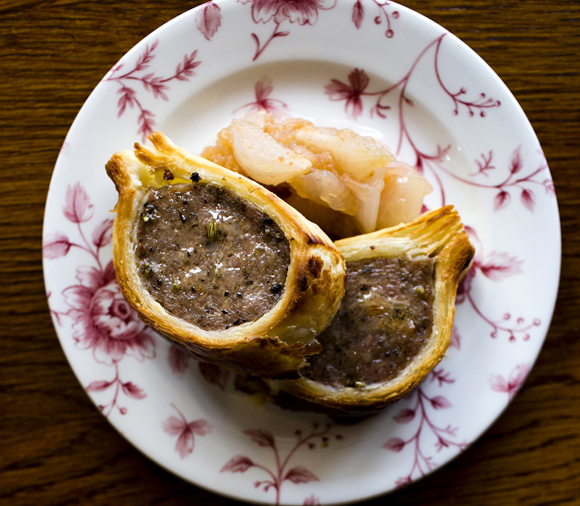 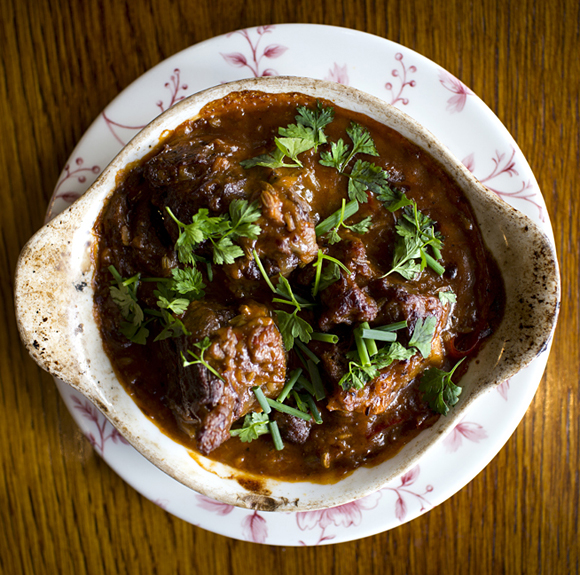 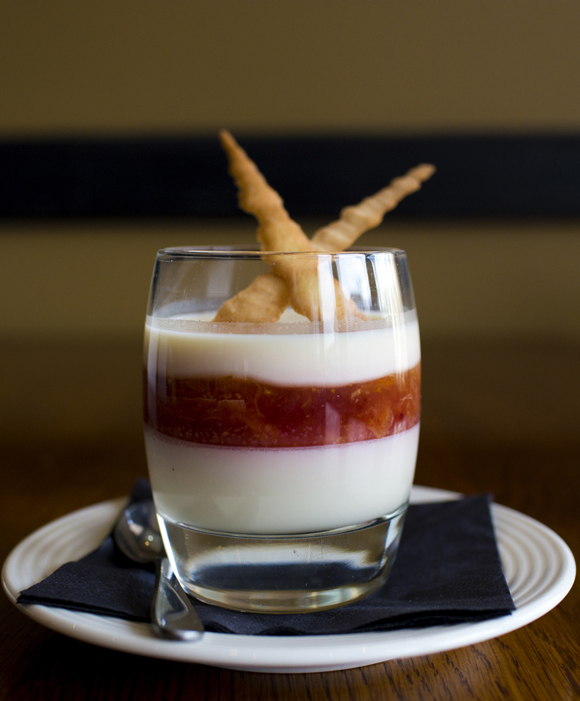 The Cellar Key. Chorlton. Again as all the others, run by a passionate independent team. They've created a great ambience and as you'd expect an unbeatable wine list, which must be one of the very best in Manchester. The Dandelion Shiraz is the most delicious wine I think that I've drunk in years. We love the wine 'jukebox' too! Recommended Small Plate. Beef Carpaccio (Special). 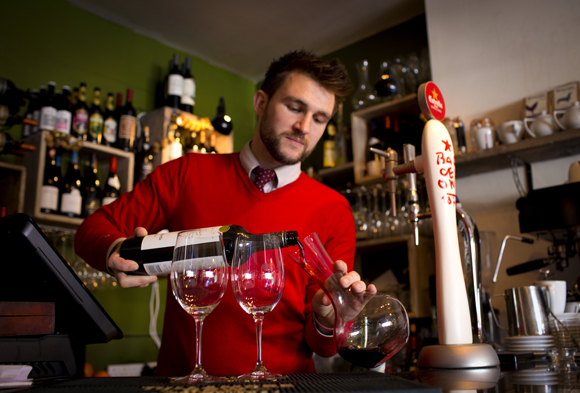 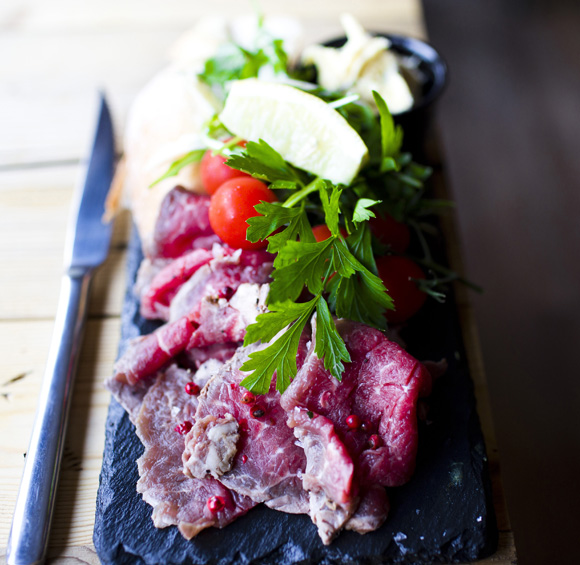 Palate. Chorlton.
Another smart place in Chorlton doing small plates and deli boards such as cheese and ham (See The Elk on Beech rd for similar which we've also enjoyed). The team behind Parlour commissioned me a few weeks ago. It's great as I get chance to work in places I'd not actually had chance to visit yet. Recommended Small Plate. The Raclette. 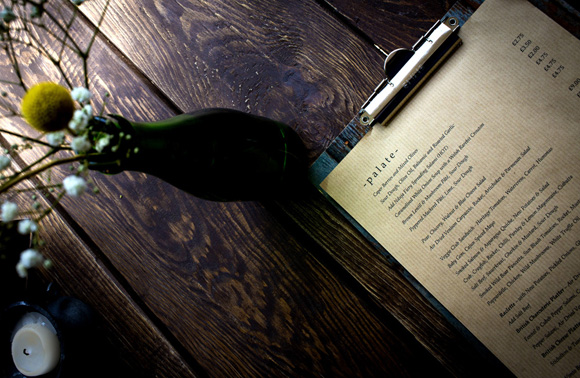 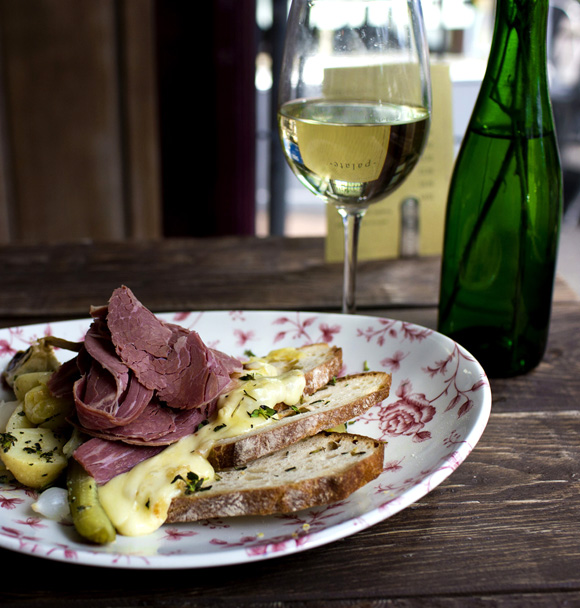 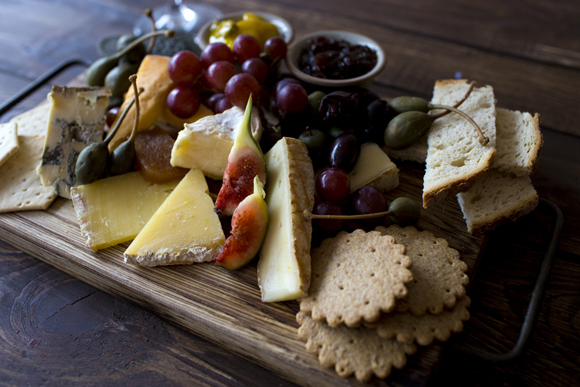 The Railway Cafe. Alderley Edge.
What was meant to be a pop up originally has now become more permanent I believe which is wonderful news. Recommended Small Plate. Lamb Lollipops, chickpea purée, pomegranate seeds. 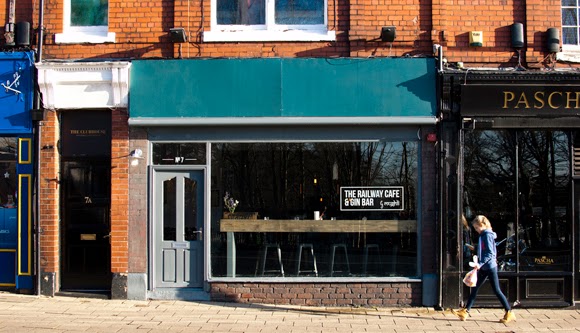 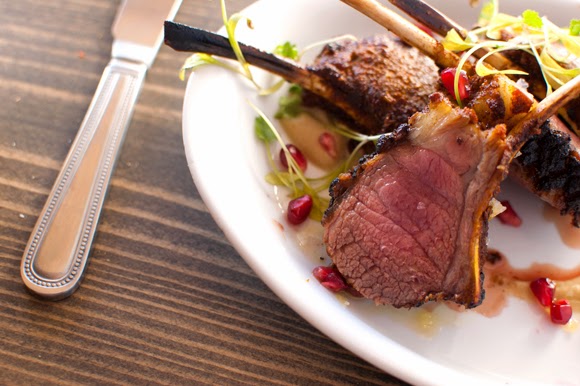 Common, Northern Quarter.
A new beginning, with a swish modern interior and a proper grown up menu.
Recommended Small Plate. Hake with dhal. 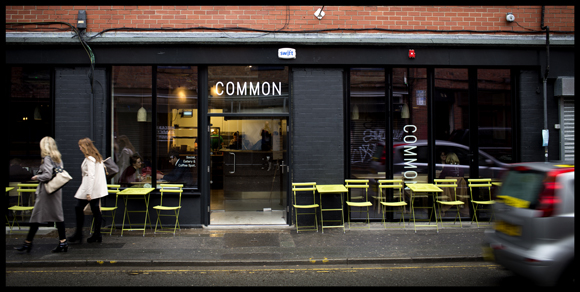 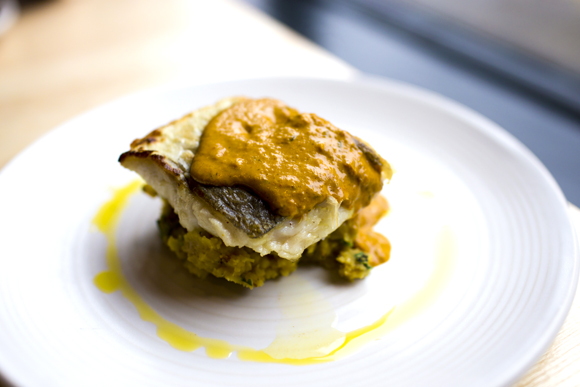 This website has always been a reflection of my lifestyle in general. The more photography commissions I do, the more posts I'll share on them, (with perhaps some tips along the way) along with more traditional food reviews. 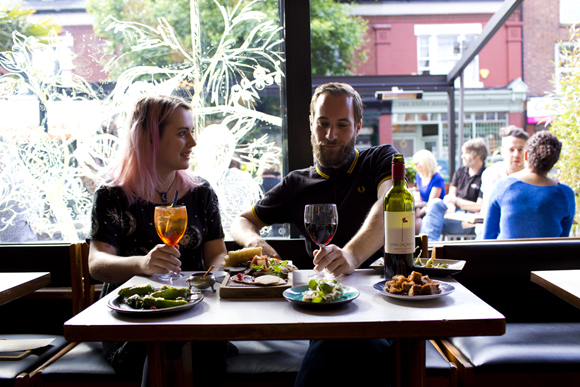 Follow @Bacononthebeech
Posted by Bacon on the Beech at 09:29