Why I hate Valentine's Day.

Hate is probably too strong a word. I'm ambivalent to Valentine's Day but it doesn't quite have the same ring to it does it? I see it as seasoned drinkers judge those occasional pub goers who drunkenly litter our hostelries at Christmastime. Valentine's Day is not the best day for eating out if you love going to restaurants as I do. In fact, along with Christmas, it's the worst. 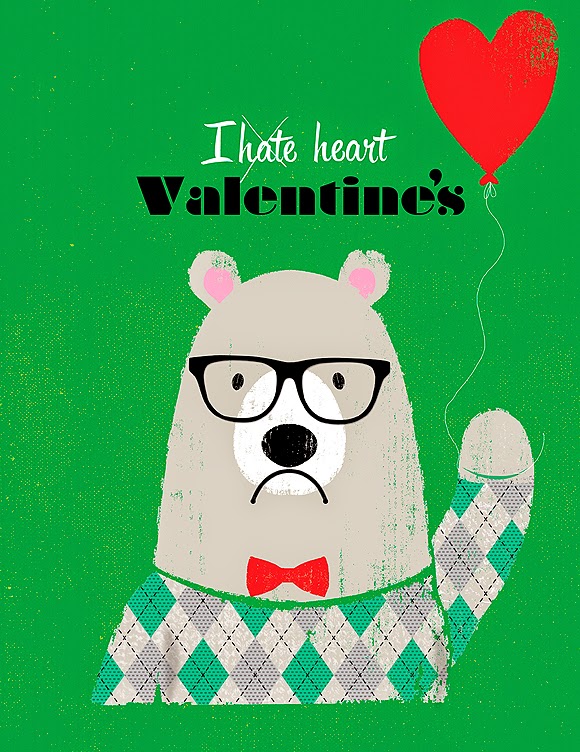 It's too crowded for a start off. Sitting in a restaurant full of other couples is not my favourite thing to do. Being annoying, on their phones, taking selfies, talking loudly, breathing. Other people are hell, especially if I have to sit right next to them. It's hardly conducive to a romantic meal is it? I don't mind a few other people if they're at least 20 yards away on that table way over there, murmuring in soft focus.
It's too expensive as well. You can hardly blame restaurant or pub owners for making a special costly themed menu if everywhere else is doing it. I'd do the same thing too if I was in their shoes. I bet they're absolutely gutted that it falls on a Saturday this year, the worst day it could be when they'd probably be full already.
I really shouldn't really bite the hand that feeds me though. I have sometimes made a few quid from Valentine's Day myself, such as these recent photos below for All Star Lanes. 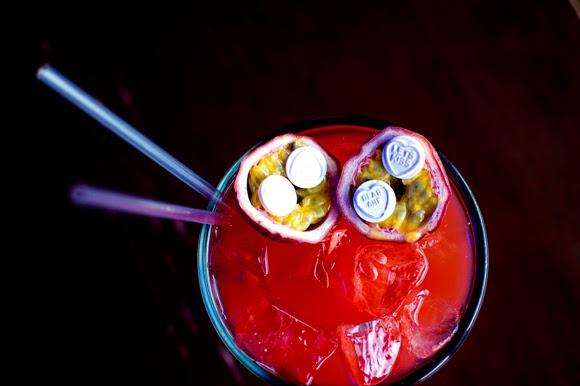 I also occasionally design greeting cards in real life, so I am myself a small part of the commercial conspiracy of 'the day of love too'. For that I'm truly sorry.
I guess I tend to eschew Valentine's because it's this idea that we all have to do the same thing at the same time, like the forced jollity of New Years eve. It's the opposite of romance, the whole thing is a big dirty cliché.
However if you enjoy it, then why not? And if you make money from it, even better. We'll be at home with an M&S £20 meal deal (pushing the boat out) and I'll be back in the restaurants on the 15th when the insane madness is over. Happy Valentine's Day! 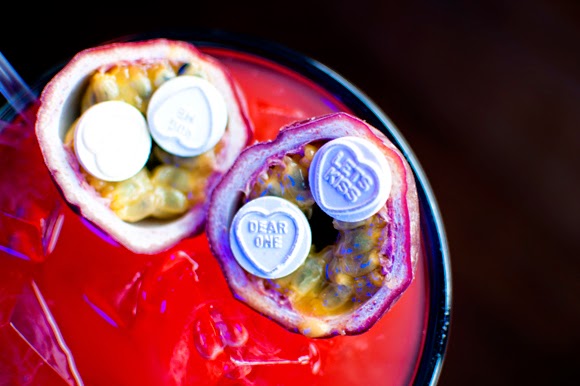 Follow @Bacononthebeech
Posted by Bacon on the Beech at 20:13