I went back to Belgium recently (metaphorically speaking) and sampled some real favourites of mine plus one extreme rarity. Three of those I drank are Belgian Trappist beers, brewed by the monks themselves (or under supervision). There are only 6 Trappist breweries in Belgium. Of those, Westvleteren is the hardest to get hold of, especially in the UK. It is not widely distributed and stocks are severely limited. So when various websites started calling Westvleteren 12 'the best beer in the world', demand went through the roof and the prices followed suit. I've also sneaked in a couple of Abbey beers which are alike in style and are branded similarly but are not officially trappist.
Trappist Westvleteren Special 6. I've already tried the 8 and the 12 from this rarest of trappist breweries. Some would say they're over-hyped because of this. But when the opportunity came to try the 6 (from Mort Subite), I went for it. This dates from around 1999 and was produced not for commercial purposes (as the blond 6 is) but for the monks themselves to drink. It's soft and subtle, light and thin, sweet and fruity. Dark brown old leather, toffee and raisins dominate but there's also a back note that is hard to put your finger on.  It tastes like home-brew that's been left in ancient wooden cupboards for years, albeit from one of the most infamous Trappist breweries in the world. 6/10. 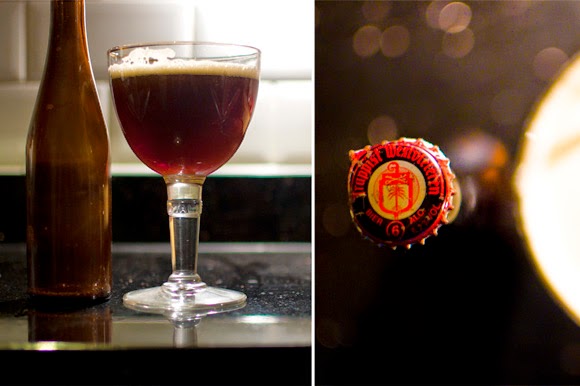 Tripel Karmeliet. Still brewed from the same 1679 recipe, it's unique in flavour; fruity and wheaty with a giant frothy bubblegum head. 9/10. 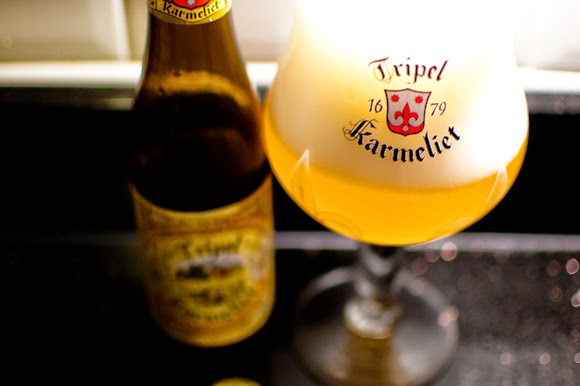 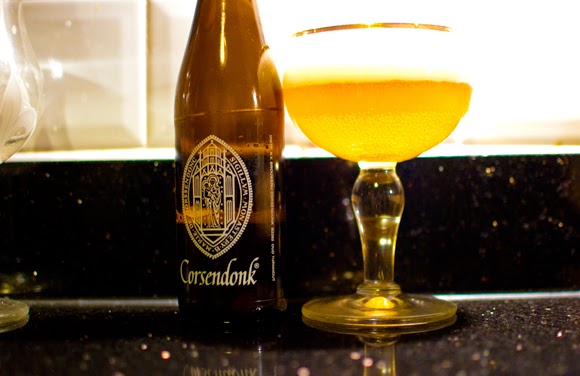 Orval make just one beer and this is it. I always say that you can really tell Orval, it's quite distinctive from the others, a real peppery note, yet sweet and super dry. 8/10. 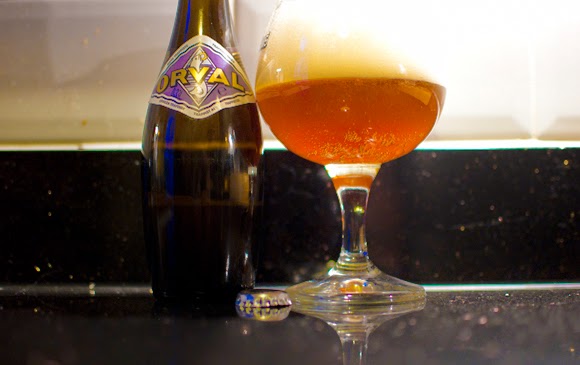 Westmalle Tripel. Made under the offical trappist badge, it's a hefty 9.5%. This beer is what it's all about for me. First brewed in 1934, it was the very first tripel (pale, super strong ale) ever made and still remains one of the best. Bitter, fruity and dry. 9/10.