The Best of Sticky Walnut.

The Manchester reviews on this website have pretty much dried up recently apart from the odd cheap eat here and there. This is because it's finally happened, I've spent up, I'm skint, brassic. I've been eating faster than I've been making money so I've had to curb my spending. Apart from pre-booked reservations; a day trip to London in December to Kitchen Table at Bubbledogs, and next week's lunch at The Man Behind the Curtain in Leeds, that's it until Christmas at least. (That's what my accountant Mrs Bacon tells me anyway). No more Mr Cooper's or The French for me until 2015. 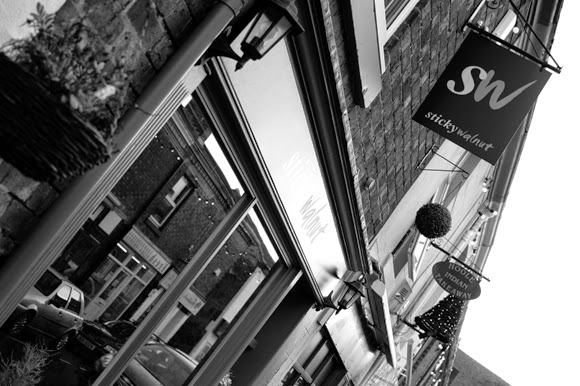 I'd still like to sneak in a little lunch at Sticky Walnut at some point over the next few months. They're in need of money too; £100,000 to be precise. You might have seen on twitter that they're raising money via Kickstarter for their new restaurant Burnt Truffle. If you've not already given, please send them a few quid if only to shut them up going on about it. If it's only a tenner, even I managed to promise them that.
So for the want of having nothing else to post, (apart from past Spanish reviews and nobody is interested in those,) here's some of my favourite Sticky Walnut dishes from the last few visits.
Rosemary and thyme focaccia bread. 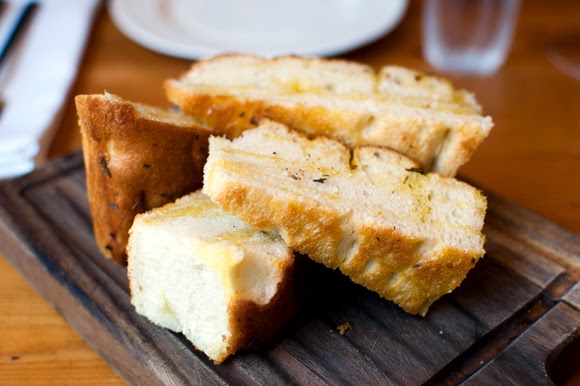 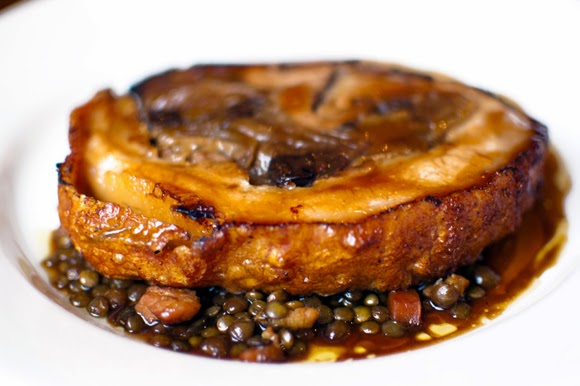 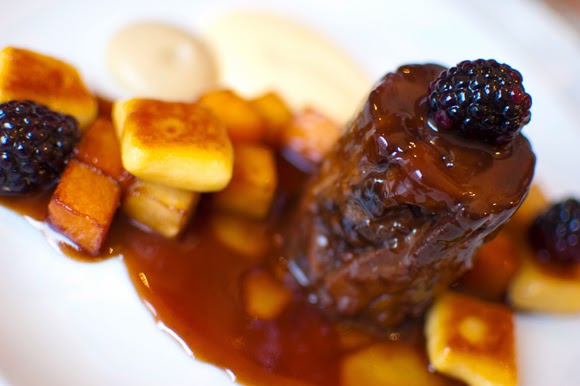 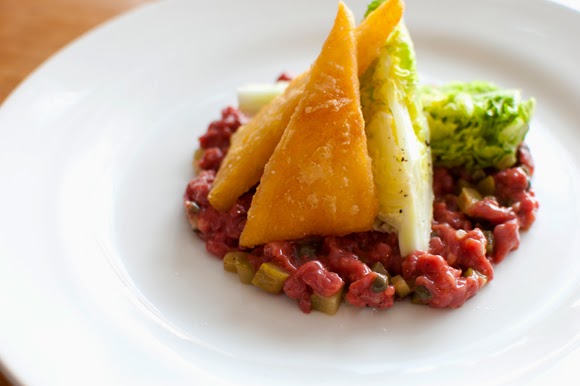 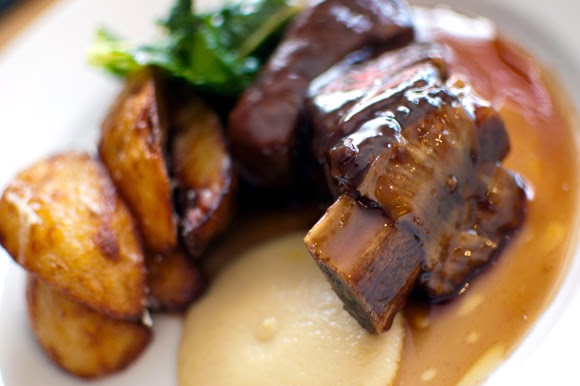 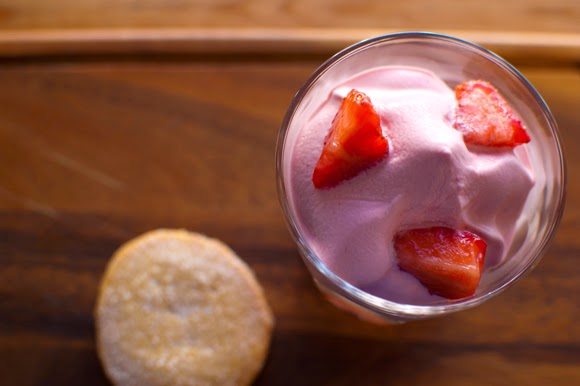 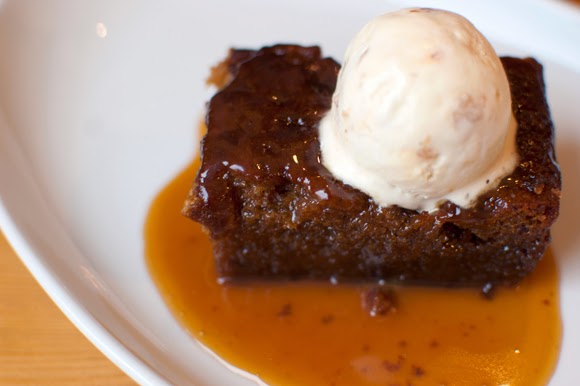 I might just start a Kickstarter page myself for this website, so if you want to see me eating in more nice restaurants, please send me money.....

* Chef Gary Usher is looking at locations in Chorlton, so if you want a much needed good restaurant here, then that's even more reason to pledge.