I've heard it said that food bloggers 'always go to the same (usually new) restaurants'. There are two reasons for this as far as I'm concerned. Firstly, when a new place opens if they have any sort of budget at all, the restaurant usually invite local press and anyone who's ever blogged to drum up a bit of publicity for the launch. Some blaggers end up exclusively on the PR 'circuit', saying everything is fabulous and amaaaaazing. 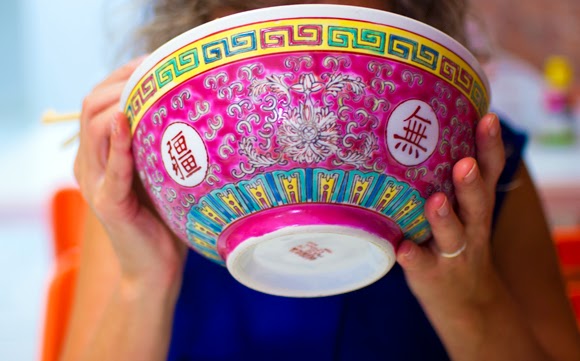 There's a whole swathe of places that don't or can't afford to do this though and these can be way more interesting, I'll go onto that in a bit. The second reason is that if you do have a blog, you obviously want it to be successful and to be actually read by people or else what's the point? 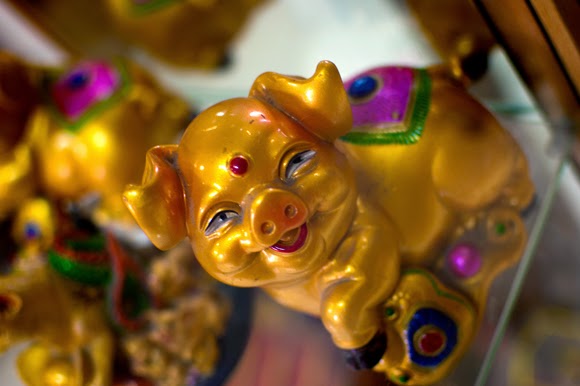 You soon start to realise that new openings are read by much more people than old places. With a few exceptions (Almost Famous and Solita for example,) nobody is really interested in established restaurants like say Abode or 63 degrees. I'm not either to be honest. I'd prefer to spend my cash in Spain, where, for less money I can get stunning Michelin star food rather than just 'quite a nice' meal.*
After a year or so, you can get jaded. You become fussier because of the experiences you've had in much better restaurants than most of Manchester has to offer.
I feel that I've been to almost everywhere now, there are very few places that really excite me any more apart from a handful of favourites. I've not even bothered to go to a glut of new (very dull) restaurants; Bills, Miller and Carter, Wahu etc even though I could have eaten 'for free' at most of them. The few that I have been to (Cane and Grain) have been disappointing food wise. 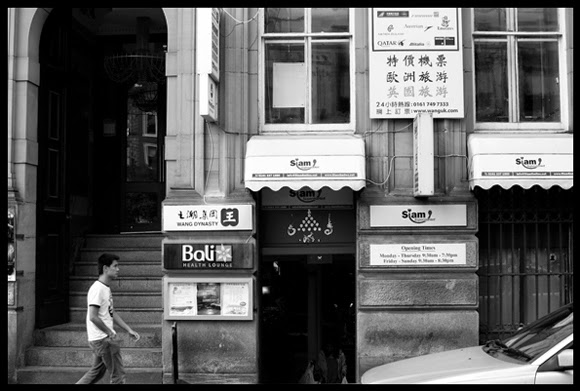 However not all is lost! Where do bloggers find out about new restaurants? From other bloggers of course. In this case, Hungry Hoss was very excited about a new place; Siam Smiles Noodle Bar. He'd even eaten there several times over a few days! (See his extensive, knowledgeable review here).
So my choice on Thursday was either the new LV restaurant on Deansgate (with the dullest looking menu in the world) or this place. Obviously I chose Siam Smiles, in fact we were both quite excited about visiting somewhere new and different for a change. 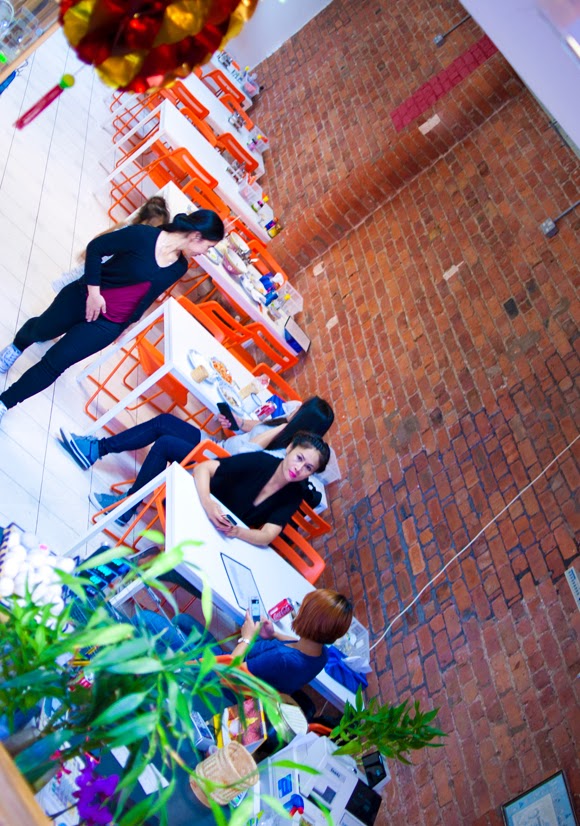 You go down the stairs in Chinatown and you're in a little Thai supermarket with chairs and tables down the side of one wall. We've seen places not too dissimilar to this in New York, so immediately it doesn't feel like anywhere else we've been to in Manchester. 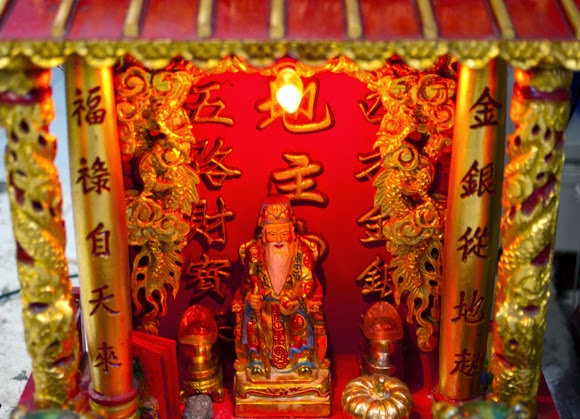 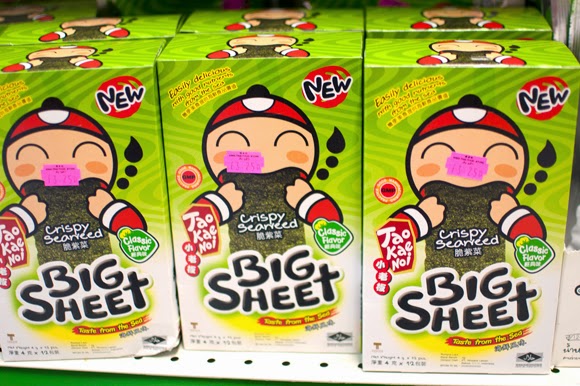 The manager was out but her young daughter confidently helped us order. The waitress didn't speak much English, but this added to the charm of the place. I can't say I know much about 'authentic' Thai food having never been there but I can tell you that we both really enjoyed it all. The flavours were clean, intense, savoury, spicy and slightly fragrant but without the cloying sickly milky sweetness you often find with usual Thai restaurants and glutinous MSG heavy Cantonese food. There was also a lighter texture, the rice and noodles never felt overly heavy. We left not feeling bloated or too full.
It was so satisfying after a week of no real carbs and boring dieting. As Hoss stated in his review, condiments are on the table for you to add to taste. Not knowing that these are always added, we left our food unadorned and found it was easily spicy enough already. We had:
Som Tam,  a green papaya salad with peanut and dried shrimp. (£5.50). 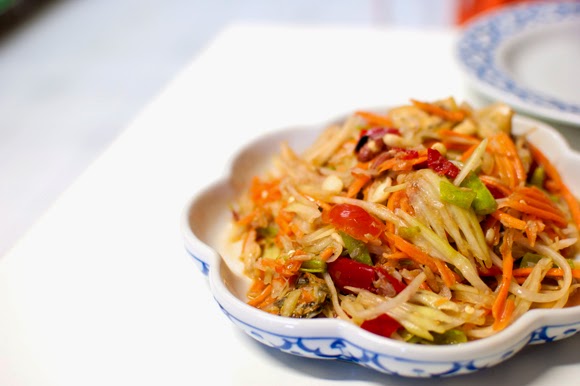 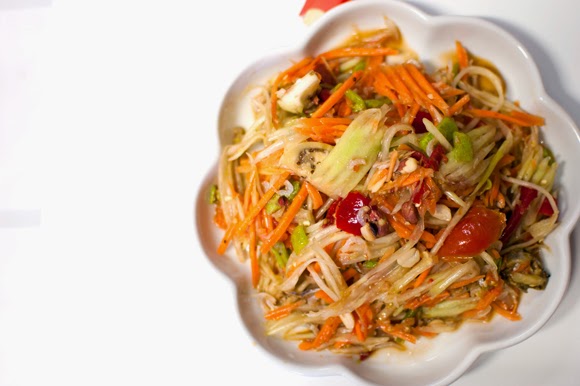 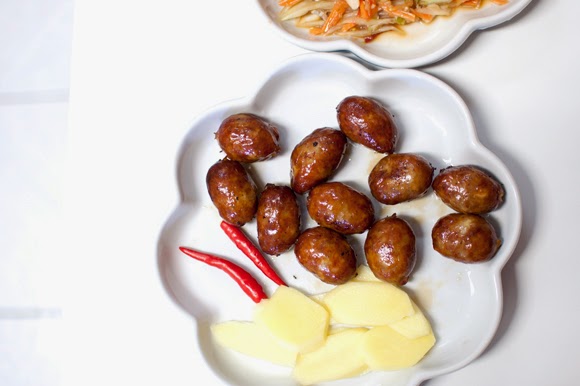 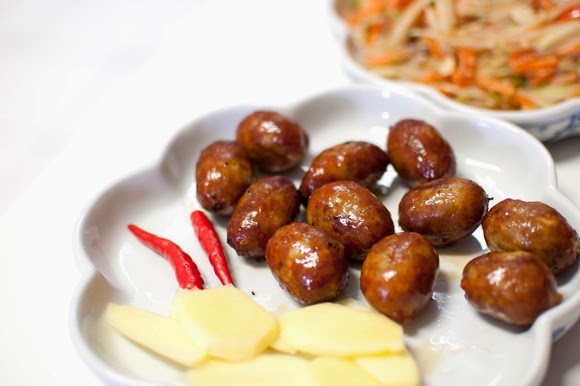 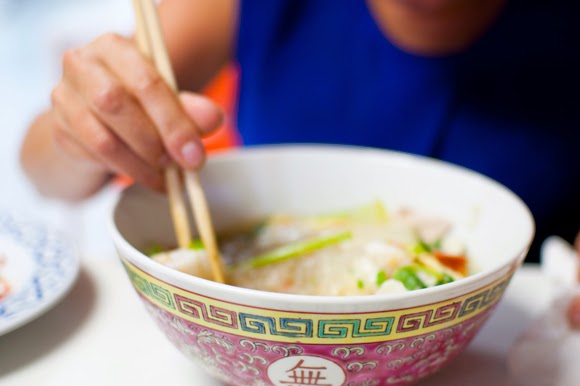 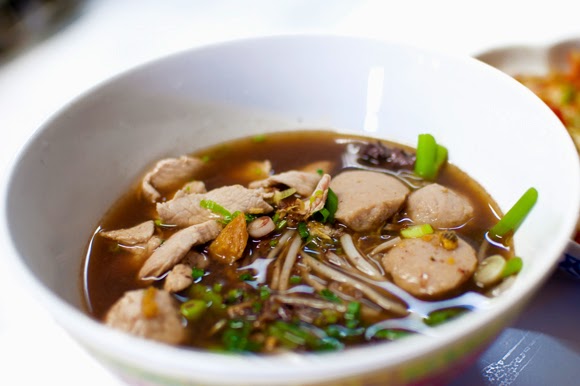 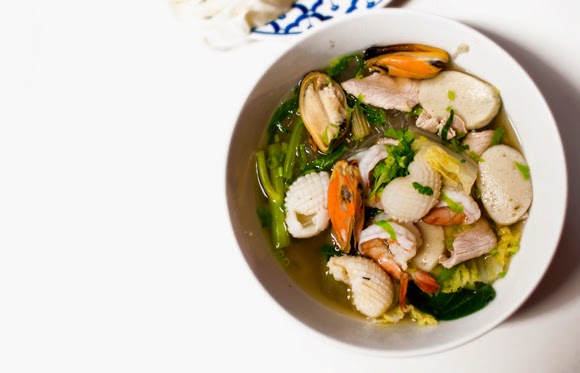 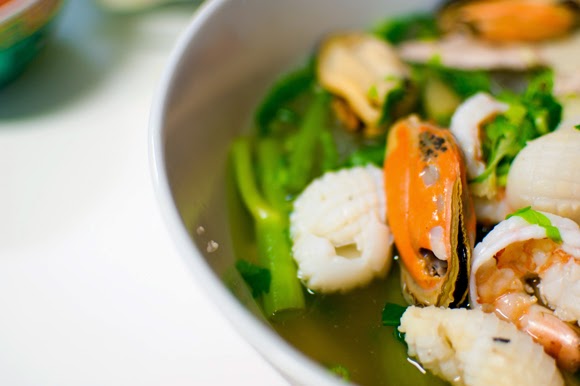 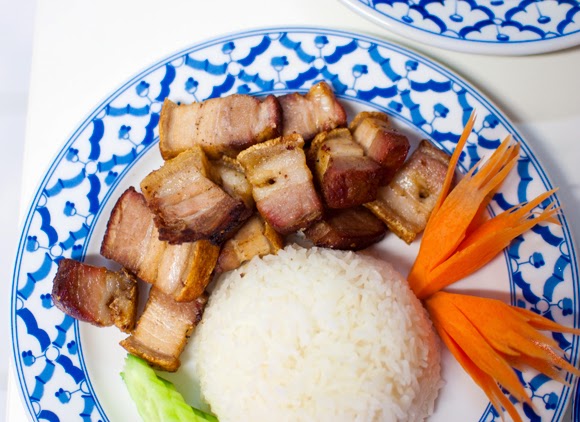 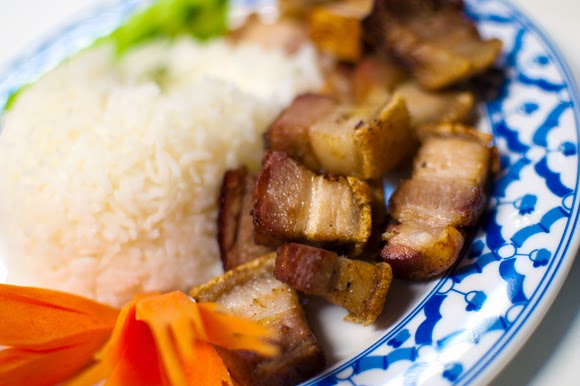 How refreshing to come somewhere like this, slightly rough about the edges it's true, but it's the antithesis of those sanitized, tedious chains serving the same dull uninspired handful of obvious dishes we've seen a million times before. You must make a visit, we're so lucky that we live in a city that still has a few little pockets of improbable but genuine 'properness'. I can't think of a more fitting word but you'll know what I mean if you go and see for yourself. It is without doubt one of the most interesting new restaurants we've visited in Manchester for a while. 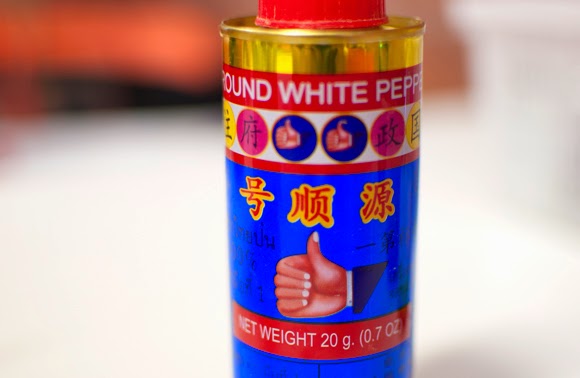 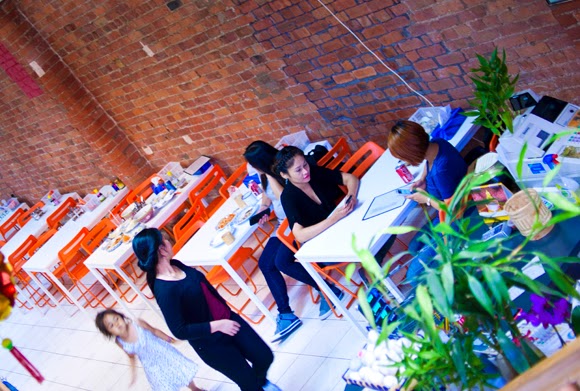 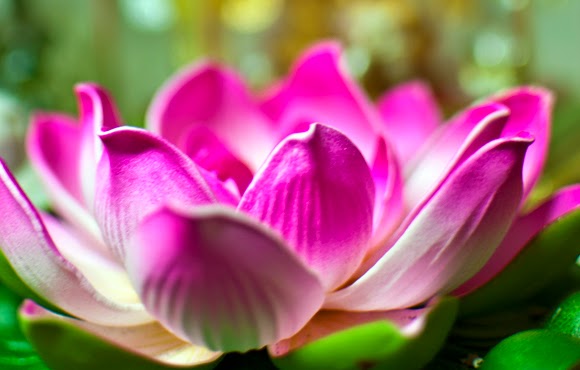 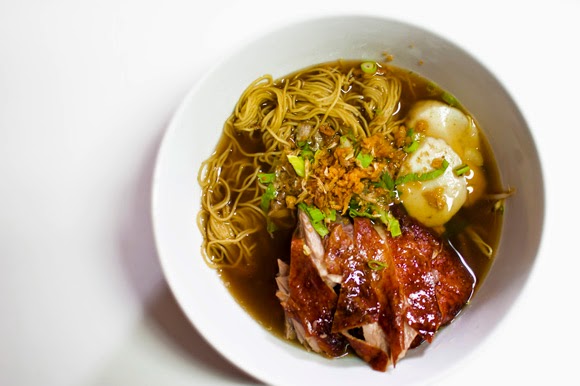 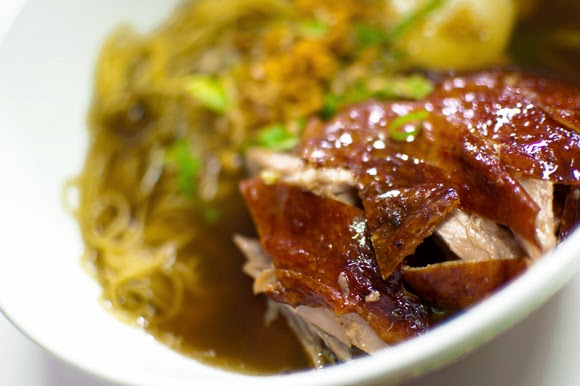 * For example I'll be returning to Aponiente soon in Andalucia.
A 14 course taster menu there is £63. It is stunning and has a Michelin star. It deserves more than one to be honest. In contrast, Abode has a 9 course tasting menu for £80. The food is ok. It doesn't have a Michelin star.

Our bill came to £39.30 for two. We ate loads, you probably won't order as much as us.
To download the full menu click here.

Follow @Bacononthebeech
Posted by Bacon on the Beech at 08:43