Ashley Clarke, head chef of All Star Lanes invited a few of us down to Bollington in Cheshire to help promote his little side project; The Bollington Packet; a canal barge (or is it a long-boat?) he and his family are shortly to be running excursions on. Sounded like a great way to spend an afternoon, so myself, Mr & Mrs 'Hungry Hoss', The Manchester Foodies, (Anna Tully & Jamie Faulkner) and Franco (boss of Solita and family), all boarded for the trip down river, well canal anyway. 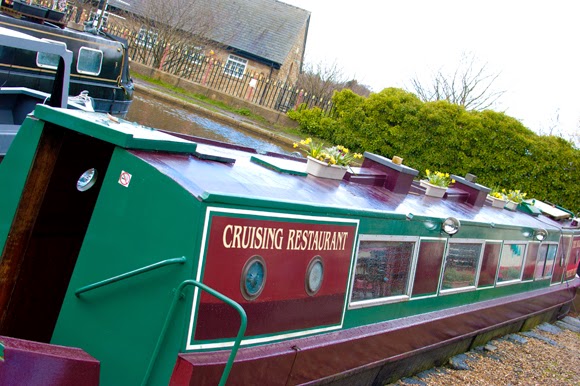 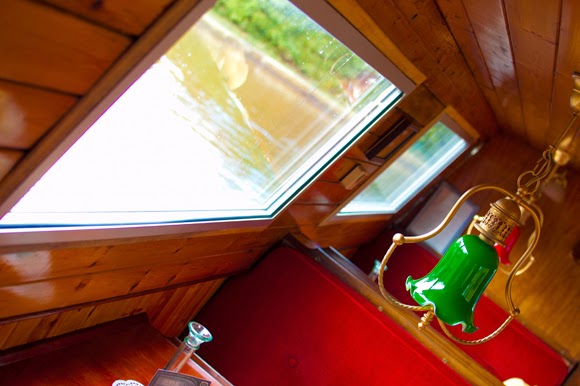 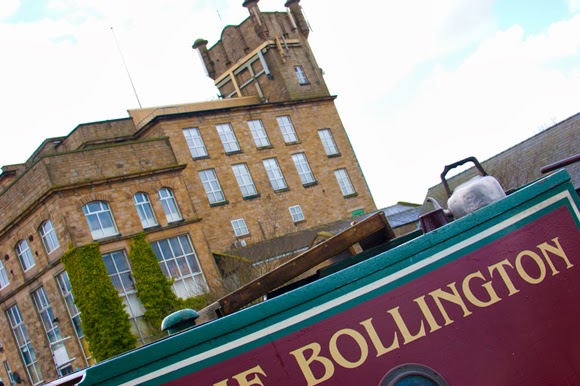 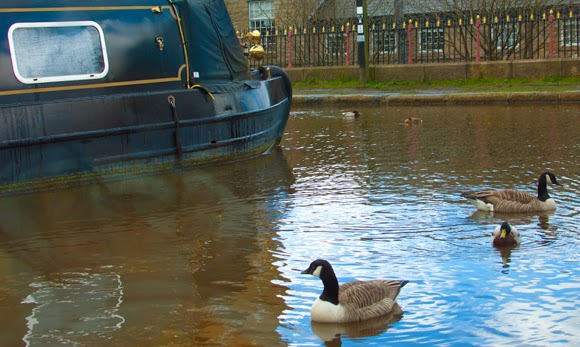 What followed was a very enjoyable afternoon yesterday, eating cold cuts (including beautiful bread from artisan baker Paul Robinshaw of Flour Water Salt) and locally made pies. I must say, listening to stories from the kitchen, chef and restaurant gossip and general chit chat, was fascinating for me, and the hour or two flew by. It was nice to actually be on the canal for a change, not racing along side it on my bike with the dog. 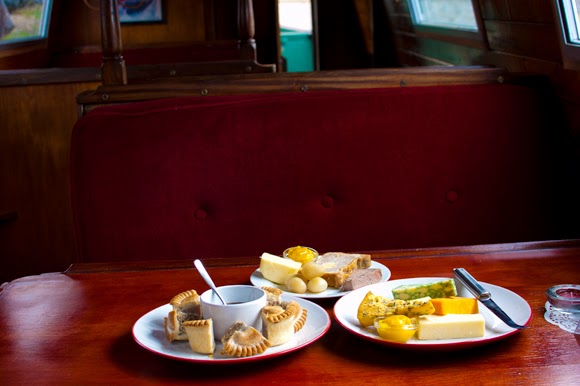 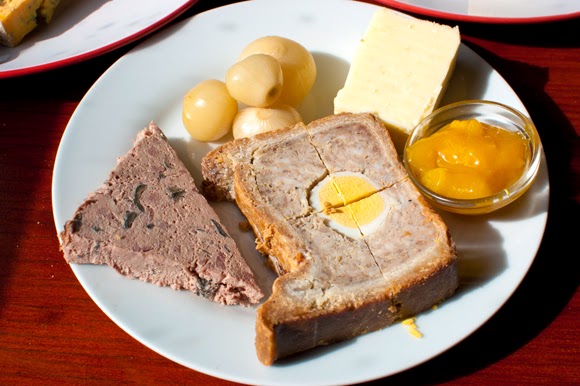 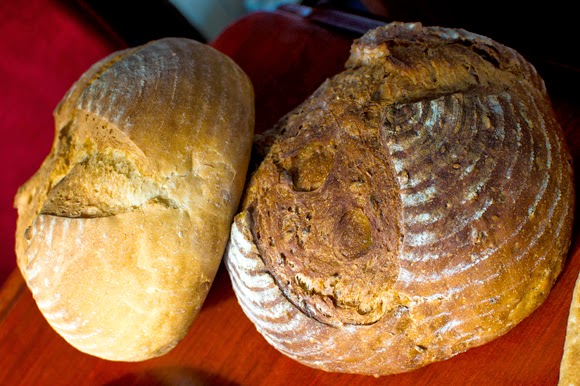 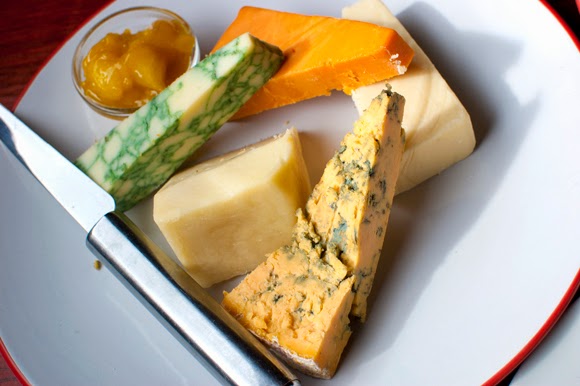 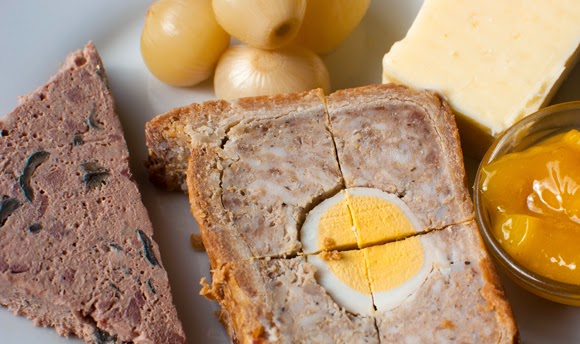 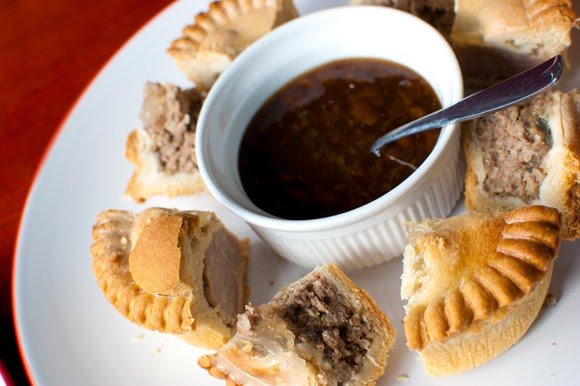 Ashley's charging £25 per head for this including the food (booze is extra but will be reasonable) for groups of up to 12. Sounds like a good deal to me, as I've previously looked into hiring one out with some mates for a birthday and it was ridiculously expensive. 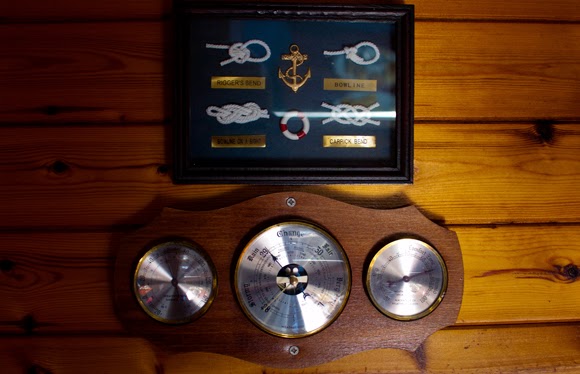 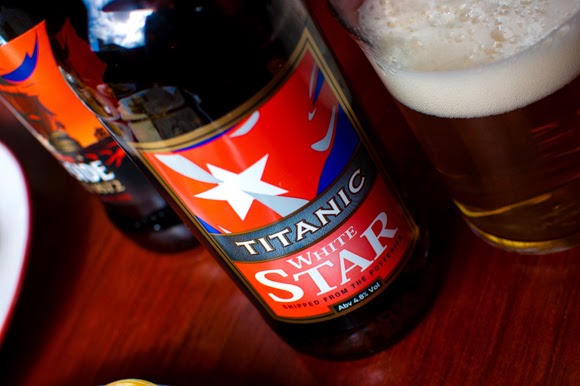 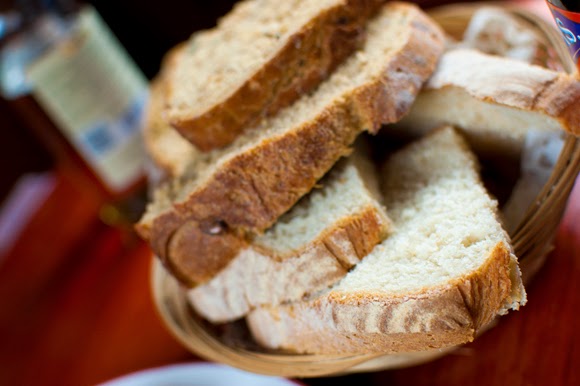 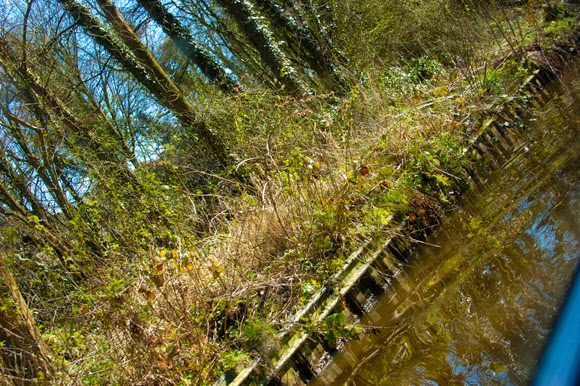 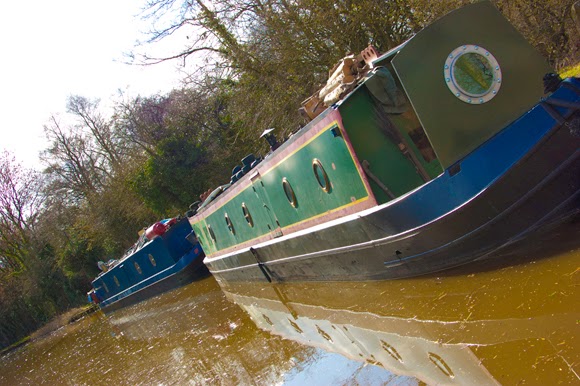 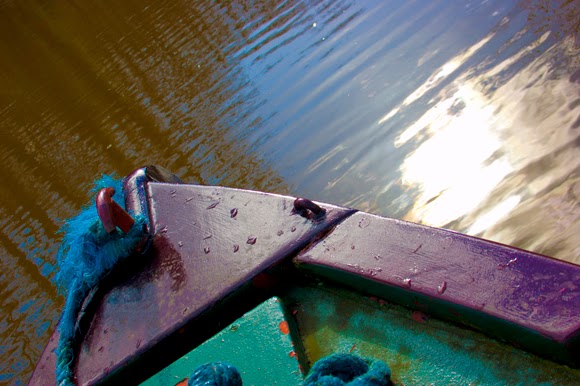 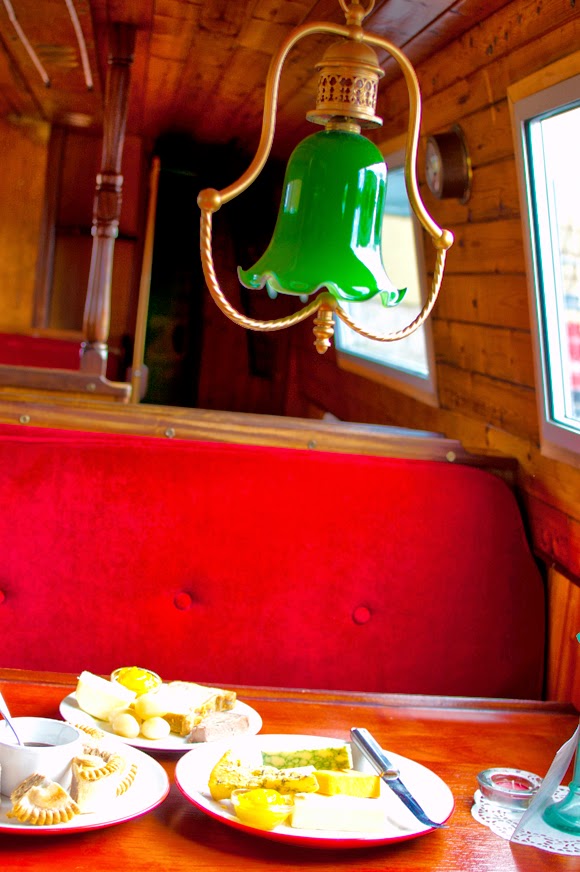 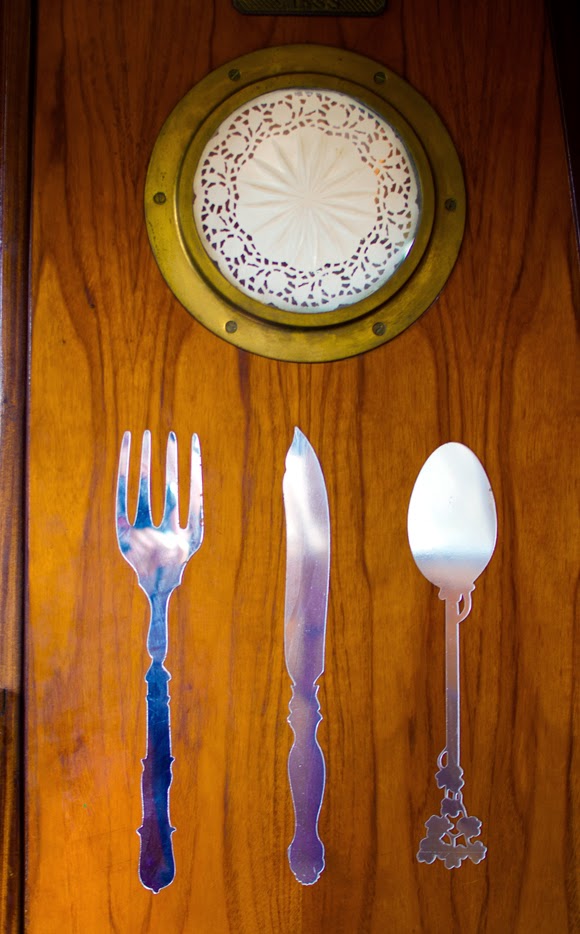 Follow @Bacononthebeech
Posted by Bacon on the Beech at 15:47