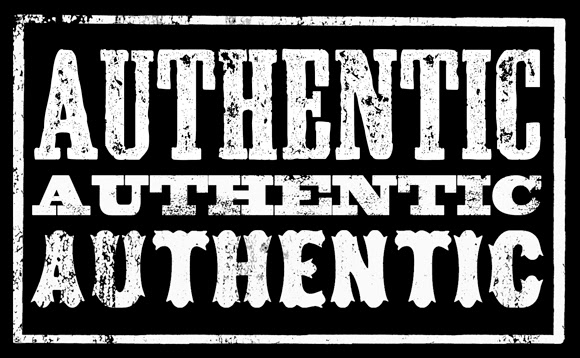 Someone pulled me up the other day on my use of the word 'authentic' in relation to my review of Red's True BBQ. In hindsight I probably shouldn't have used the A word. There are plenty of experts around who will tell you that no this is not authentic American food at all, but a bastardised faux version, as far removed from the real thing as McDonalds. People often say the same in relation to 'ethnic' food, that it's nothing like the cuisine you get in the homeland. This week, someone on twitter was complaining about the gunpowder chips in Mughli for this very reason. (Quite wrongly in my book. Does it really matter if you can't find these in India if they're as tasty as hell?)
These people suck the joy out of everything like Buzz Killington from Family Guy. Yes we should try and look for 'authenticity' I guess, but any restaurant over here, by it's very nature will be a British version. If we stick to the strict rules on absolutely everything all of the time, we're left with a country like Italy. Although their home-grown cuisine is fabulous, the rules people follow are so strict that they will not allow any deviation. So even modern Michelin star restaurants are fairly thin on the ground over there because of this conservatism.
I'd argue that it's precisely when cultures combine and clash that it gets interesting. Everybody knows that Chicken tikka Masala wasn't created in India, but it doesn't stop it being a classic, and sometimes it's just what you want, albeit after several pints of lager (another Great British tradition).
So at the moment there's the never ending burger craze, now it's hot dogs and perhaps BBQ. (I'm hoping for pizza next). We've taken from America just as we've taken from everywhere else, this in fact is the British way.
I've been here in Manchester for over 20 years and it's really never been better for eating out. Yes I moan as much as anyone, we always want it to be better still, but look at what we had even 5 or 10 years ago. It's staggering how much it's changed for the better. There's so much choice now. If you want high end Michelin style you have The French or Manchester House, right down to cheap eats. There's loads of places to get a good burger (no matter what the purists say) in Solita and Almost Famous et al. Indian restaurants are getting more authentic, but they'll do it in a British way like Mughli have done. Taking the best bits and adding their own twist. Cuisine evolves, and things will only get better.
So sod authenticity, whatever it means. I'm going out for a dirty hot dog tonight. (Does anything say Valentine's more than a tube of meat?)  It might not be exactly like Nathan's in NY (or wherever) but does it actually matter if I enjoy it? 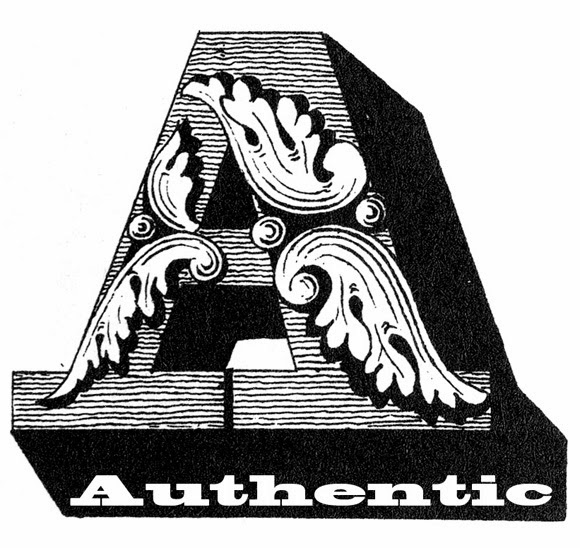 Disclaimer: I am not an expert, I just like to eat.

Follow @Bacononthebeech
Posted by Bacon on the Beech at 09:24