I joked on twitter the other day; 'Michel Roux Jr. is making hot dogs on the telly, does he not know that you can get 8 at Aldi for £1.89?' Behind the joke was a dirty secret, I quite like these cheap hot dogs. I know they're made from pigs eyeballs and shavings from the abattoir floor, but I blame my childhood. I envy these kids (usually foreign) that I see on TV programmes eating oysters etc. For us in the 70's it was a big thing when we discovered Frazzles. 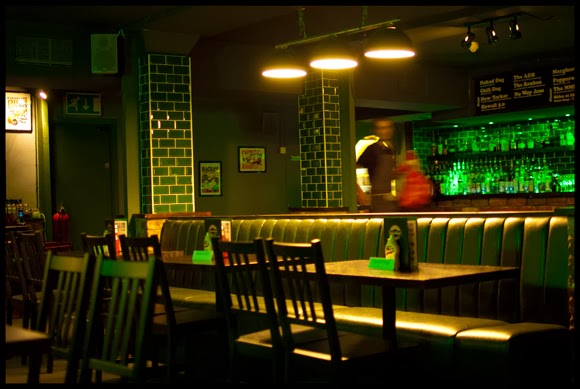 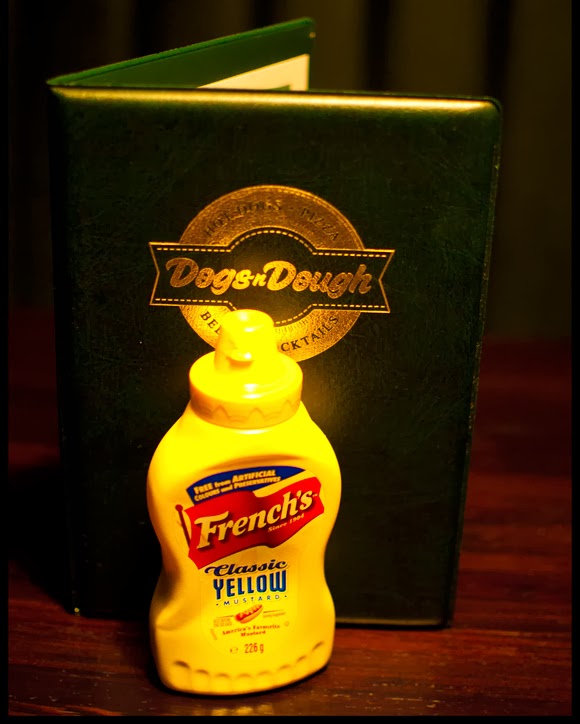 Anyway Dogs n' Dough were promoting their new menu so invited local press, bloggers, blaggers, free-loaders etc. We went down on Friday, Valentine's Day. Their hot dogs are a lot better quality than those shitty supermarket ones. We've been before and really enjoyed it. They saw a gap in the market and that gap was hot dog shaped, reasonable prices too. They do pizzas as well (hence the dough obviously) but to be honest I'm quite fussy about pizzas and judging from just the photos, I could see they weren't quite right. I'm clearly less fussy about hot dogs but these are good ones. We had The ADB; BBQ beans, crispy bacon, poached egg (£6.50). This simply worked, it was ace. We still find the sausage skin a tad too tough but that's being super fussy. 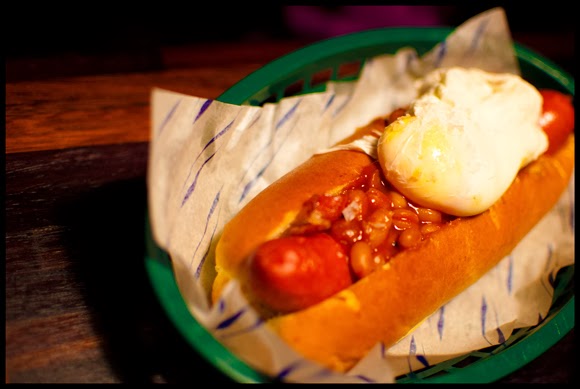 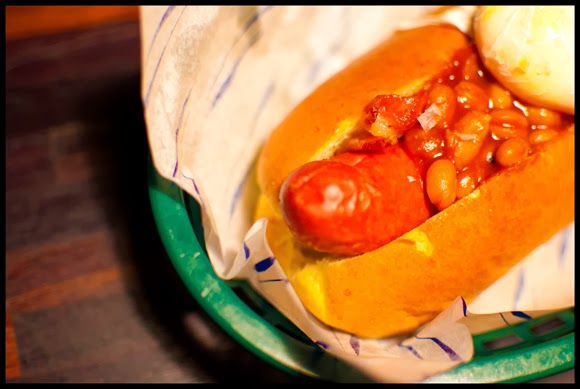 Even though I may be a pizza purist, I thought I may as well go for broke and try the Mac n' Cheese Pizza. Did it work? Well sort of, in that I kept on eating it. It needed a few tweaks though. It was under seasoned and needed the bacon (hopefully crispy) to lift it, but Mrs Bacon had said we didn't need it. We did. (Like any good marriage these gripes are stored for use in arguments later). She reckoned it wasn't saucy enough as well like a proper Mac n' Cheese is. It would really work with blue cheese added I think. I know that's not Mac n' cheese but it would lift the blandness. It really was carb overload, I had to take 2 slices home. (We never waste food in our house). 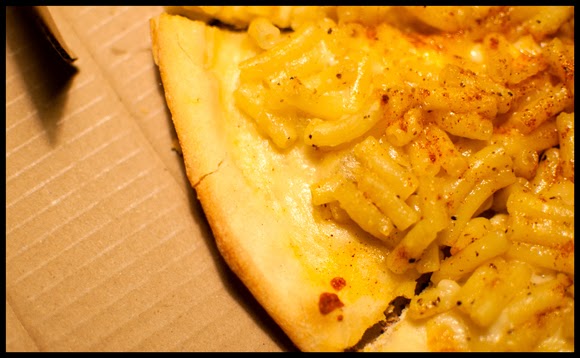 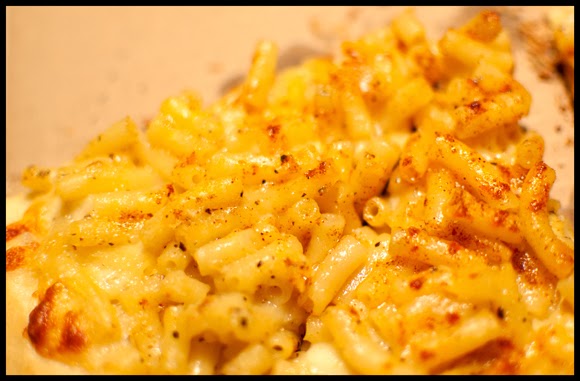 We were offered a chocolate pizza for pudding which we just couldn't manage. I think they're missing a trick by not having Mississippi mud pie, NY cheesecake etc as desserts, I can never imagine eating a sweet pizza on top of all that.
We enjoyed Dogs n' Dough as we had last time, the prices* are good and this time they'd added some craft beer. Kona Big Wave Golden Ale is light and floral and just right with this big food. If we returned to Dogs n' Dough we'd probably stick to their hot dogs though as that's their best thing I think. 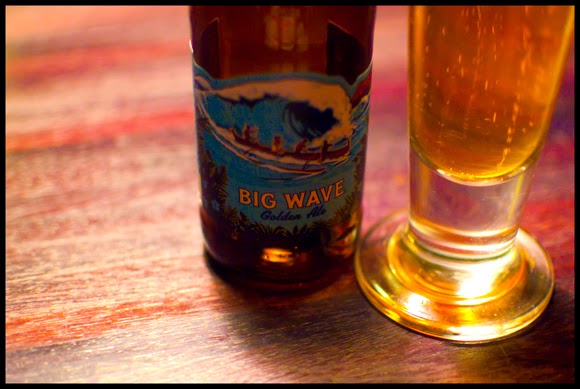 *We weren't asked to pay for this food on this occasion. As ever we just offer our honest constructive criticism if necessary. What do you want me to do? Stay at home with a cup a soup on Valentine's Day?

Follow @Bacononthebeech
Posted by Bacon on the Beech at 09:06