I think you reach maturity as a food blogger when you start turning down invites to review restaurants. There's only so much bloody pulled pork and chicken wings you can eat and to be honest, the more places you visit, the fussier you get. Little things start irritating you and you lose your enjoyment as restaurants are not giving you that rare and special something that you crave. Next year I plan to be more selective in places I visit. 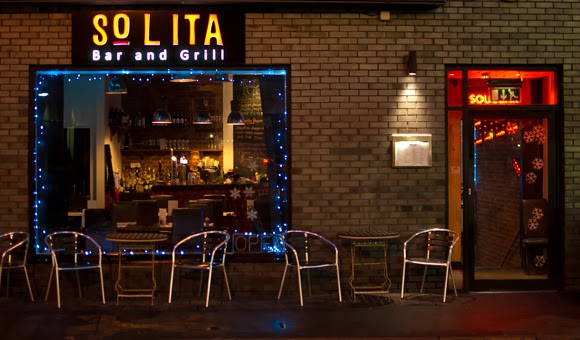 But when Franco invites you back to Solita to try out some of the new menu, you'd be totally mad to turn it down. Especially if you've spent every penny you have made this year and last on fine (and dirty) food. A pig still has to eat doesn't he.
It's hard to believe, but there are still people who've never heard of Solita, (friends of mine), surely it must be the most blogged about restaurant in Manchester? We've usually enjoyed it but perhaps not quite as much as other bloggers seem to.
Here are our notes on this visit.
They sent out some Buttermilk Popcorn Shrimp With Big Manc sauce (£6.90). Mrs Bacon commented that "it's like something you might find in Iceland" (Mum's favourite store). Perhaps this is a little bit harsh, but I know what she means. We still enjoyed them though especially when dipped in the sauce. 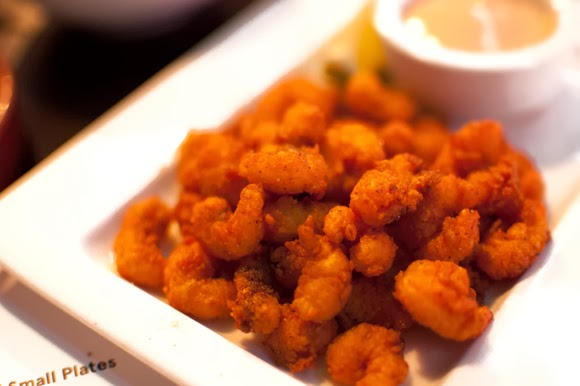 We also got some Rooster scratchings (Chicken skin pieces with Solita 'dust' £2.90). We'd both enjoyed these on our first visit, but not quite as much this time. They were way too dry and dusty, I seem to remember them being more moist? But it was well over a year ago and plenty of chicken pieces have been scoffed since then. 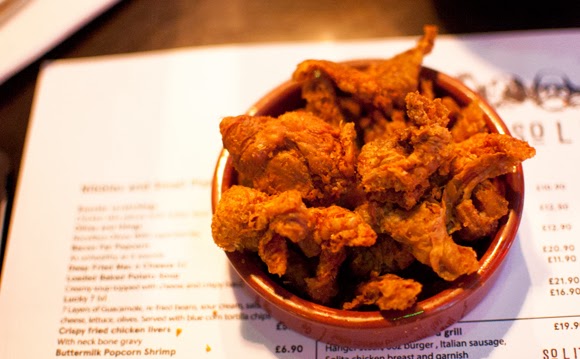 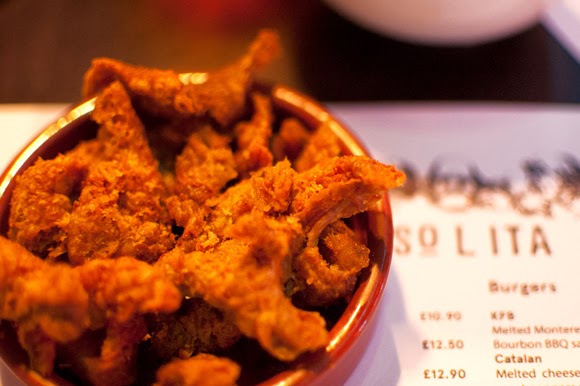 We also had some Bacon Fat Popcorn (£1.90). This was fine but I'd like some more bacon flavour in it, maybe even some bacon bits. 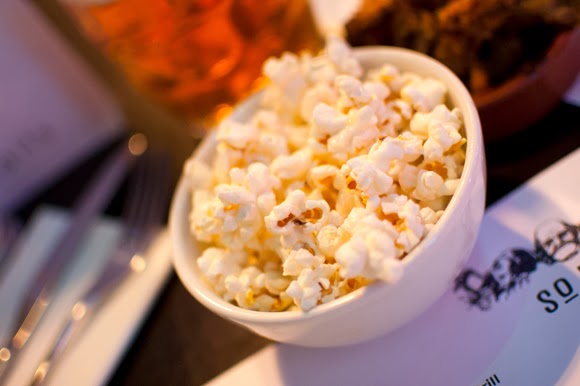 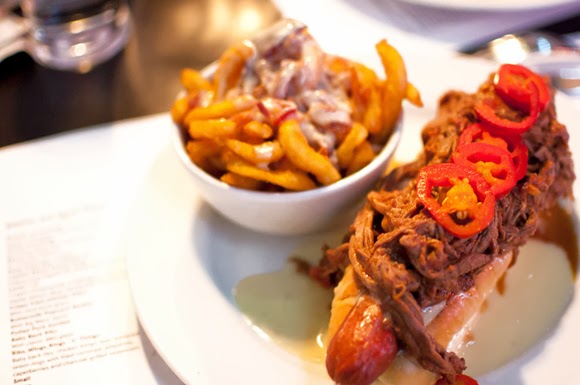 It was pretty much exactly as you'd imagine it, big, juicy and messy. However, food fatigue was setting in already when I tried the Mac Daddy (Fried mac n cheese 'bun', bacon, sliced pickles, ketchup and more cheese £12.90). This is such a brilliant idea using mac and cheese instead of the bun. That part was our favourite bit. 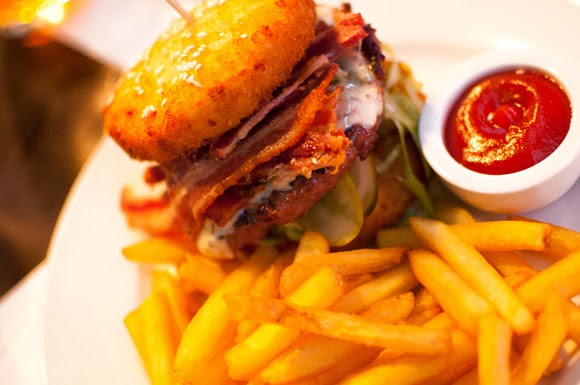 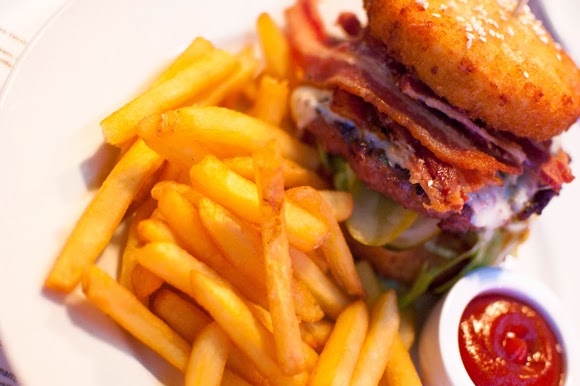 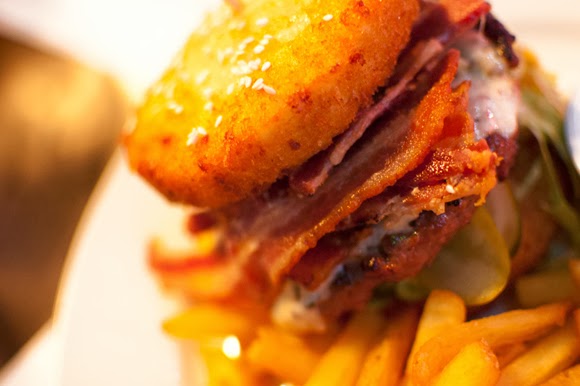 Mrs B commented that the burger element was not as good as the meat at Almost Famous last week. Again I have to say that she was spot on in her comment. It wasn't quite as tasty and juicy and I'm not sure if it's down to the meat itself or the way in which they've actually made it into the burger and cooked it? "Maybe they need to go back to Frosts" she said. Referring to the butchers that they no longer use. (I said she should start her own blog, she reckons it'd be called Greedy Bitch). The chips are well worth upgrading to the cheese and bacon ones, I kept shovelling them in my gob even though I was full to the brim. 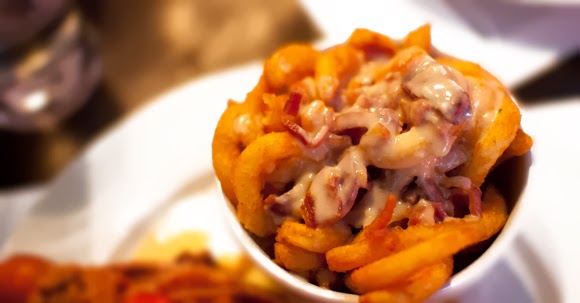 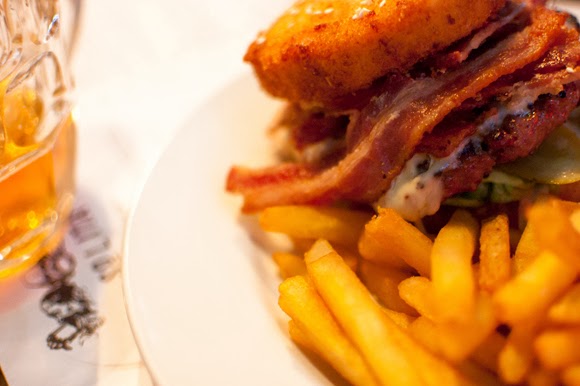 The dessert was excellent; a make your own Tiramisu, great fun and the main element, the mascarpone cheese was so dense and creamy. We both loved it but couldn't finish it all even though we were sharing. 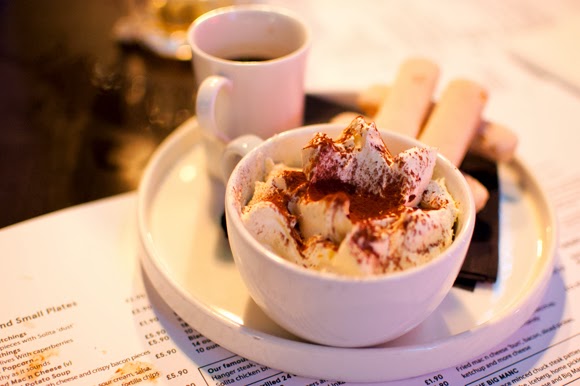 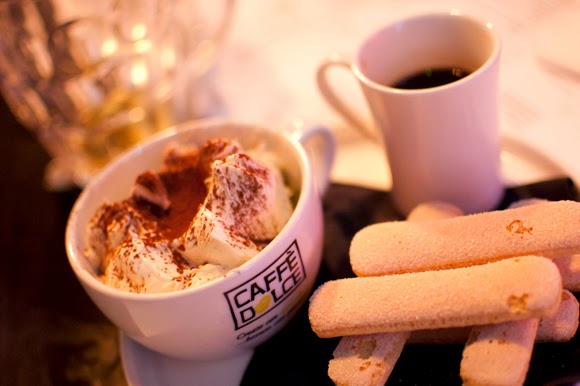 So slightly more of a mixed bag this time at Solita. On the last visit (see here) we probably ordered more 'foodie' type dishes like the DIY Tartare, the chicken livers and the Lucky 7 which we actually preferred, so it was more to do with our choices rather than anything else. Most of these are still on the menu but I'm guessing Solita sensibly stick to what they're good at and to what sells best. It's certainly a hugely popular restaurant, almost every single table was taken and it was still only early doors on Friday evening. We waddled back to the car to drive home and to crash out on our sofa. Massively full as usual. The diet starts on Monday (again). 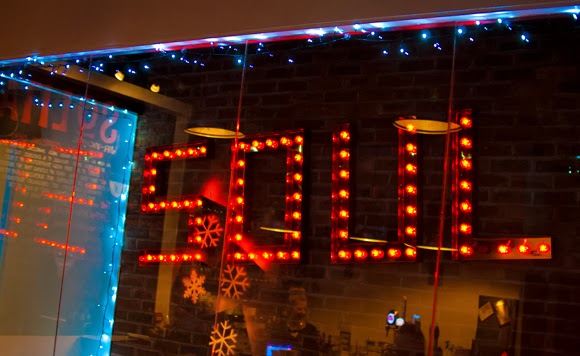 Follow @Bacononthebeech
Posted by Bacon on the Beech at 11:03