Here are my favourite places to buy beer to take out in Manchester and further afield. 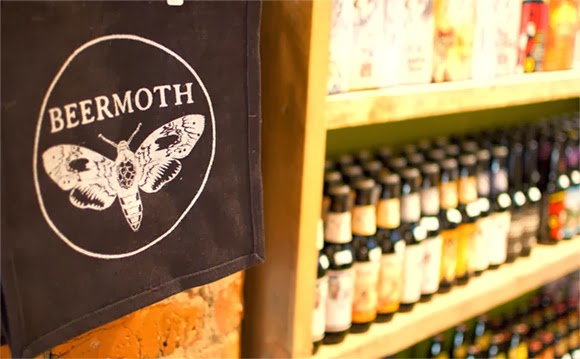 1. Beermoth. Northern Quarter, Manchester. The choice improves on my every visit and their expertise is simply unsurpassed. Not the cheapest, but quality beers are rarely cheap anyway are they? Before Beermoth opened there was simply nowhere to buy the American Craft beers I read so much about, (to take home anyway), now others have followed suit. I go there for mainly American ales, but they have a very good Belgian section and of course British and German as well as rare finds from elsewhere.
Must buy: Anything from US Stone Brewing Company. 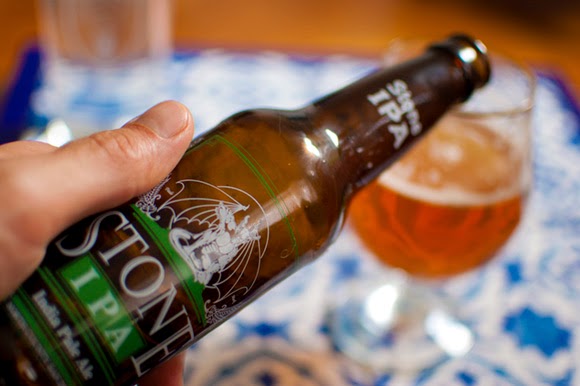 2. The Bottlestop. Cheadle Hulme, Greater Manchester.
Superbly well run, and always very well stocked, it's very much a locals place so service can either be really friendly (as on my last visit from a young couple,) or down right cold (a few of the older ladies serving can be actually be quite rude if you're not a local - one of them looked up as I was coming in then looked back down totally ignoring me on purpose as I entered - I was livid - abysmal customer service!) But I choose to ignore this as the beer selection is too good to miss. Very good prices too. I mainly go there for Belgian beer, but there is a strong German and British section too. (Such as a large range of Marble beers). They even have a few handpumps on the counter and a selection of specialist glasses. Must buy: They often have LTD edition beers such as Belgian Gouden Carolus Easter and Christmas etc. Also beers you don't often see elsewhere like Leffe Radieuse and Tripel. 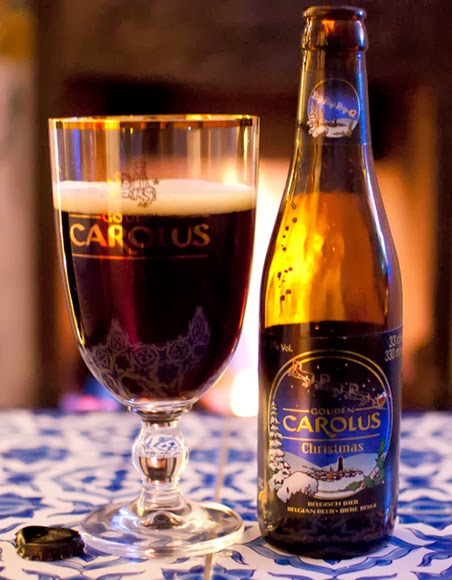 3. Biercell Altrincham, Cheshire.
Specialising in mainly Belgian beer, in the unlikely event that they don't have the beer you're looking for, they'll most likely be able to get it for you. They even got me a bottle of Westvleteren 12 for £10 (a good price). They also have a selection of German, Dutch and British beer.
Must buy: De Ranke XX Bitter and Guldenberg. 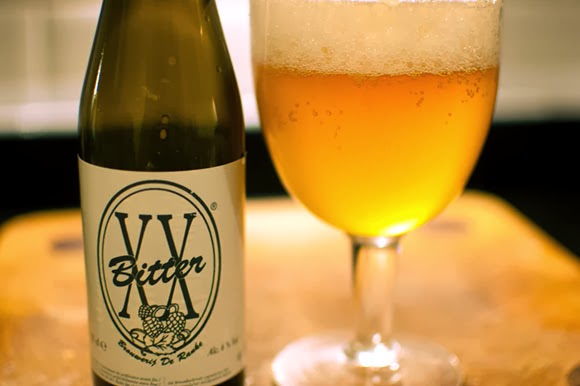 4. Chorlton Off Licence. Chorlton. This looks like a normal corner shop from the outside, but they're really getting an excellent choice of Craft beers in, quality British brewers such as Kernel and Partizan and American such as Stone and Flying Dog. Ask them and they'll most likely get you anything you don't see at very reasonable prices too, probably the cheapest of the lot. Must buy: The full range of Kernel Ales. 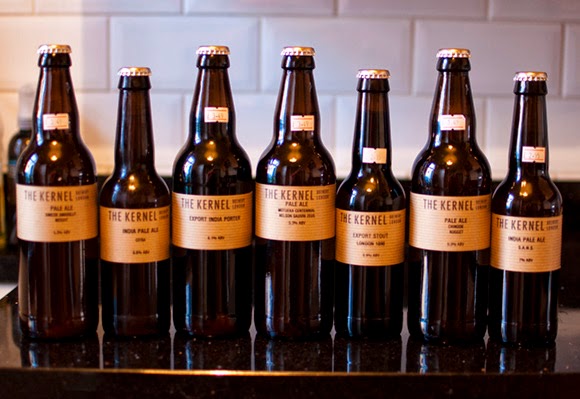 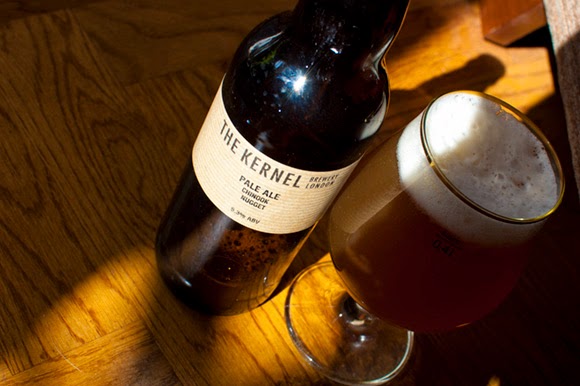 5. Tiny's Tipple. Chorlton.
A good all rounder, you can find beers from Germany, America, Belgium and a lot more besides. Must buy: The German section is strong with a few fine beers from the Schneider Weisse Brewery including the excellent Tap 6 Aventinus.
6. The Beer Emporium. Sandbach.
A little bit further out, but definitely worth a visit. There's a very friendly helpful fellow running it, and the British Craft beers section is very good, especially local beers, but they have beers from all over the world. Must buy: Struise Pannepot.
7. Carringtons. Didsbury & Chorlton.
I've been visiting Carringtons since the 90's. It's especially good for German and British beers. The stock can be sporadic as they go and buy their own German beer directly over there. Must buy: Thornbridge Jaipur in Barrels.
8. The Beer Shop. Heaton Mersey.
I've still not been here yet, but I have it on good authority that it's a good one. Beer from Germany, Belgium, the Czech Republic, the Netherlands and the U.S.A. They also offer up to six rotating cask beers from local family-owned breweries and micro-breweries. Must buy: Odell's Brewing IPA. 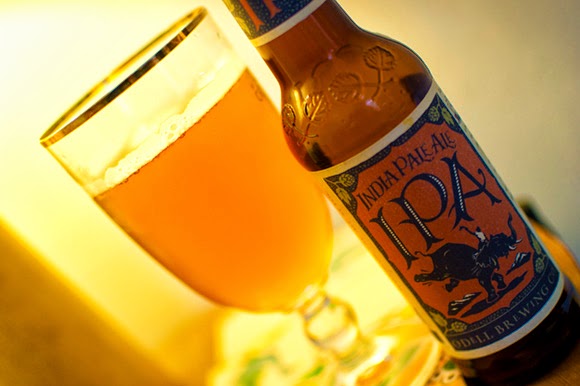 9. Booths. Knutsford and Mediacity Manchester.
Most supermarkets are crap with the same dull suspects showing up (I especially dislike Sainsbury's and Asda, Tesco is slightly better.) But as you'd expect, Booths is quality, especially for British ales. Must buy: Konig Ludwig Hefeweizen.
10. Micro Bar. Arndale Centre, Manchester.
An eclectic choice that's always worth a look. Mainly British ales, but quite a few decent foreign beers too. Must buy: Aecht Schlenkerla Rauchbier Märzen. 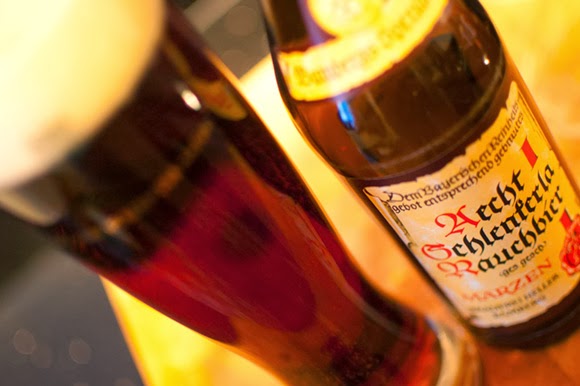 Soundtrack: The Bottle - Gil Scott-Heron.
Follow @Bacononthebeech
Posted by Bacon on the Beech at 09:13