Margo & Rita at The Beagle Chorlton.

I've never been to a Supper Club. I know loads of people haven't either, but I've been asked to a few with having this here food website. I've never really fancied it, and this is because like Mrs Bacon I have an illogical fear of potentially embarrassing situations, awkward silences, making small talk etc that sort of thing. It's really sitting down to eat with people I don't really know that well, that has never appealed. (Like Come Dine With Me.)
The daft thing is, if I made an effort and stop being so lazy I know I'd probably have a great time. Meeting like minded people is usually enjoyable and I'm generally quite sociable and a bit gobby after a beer or two. 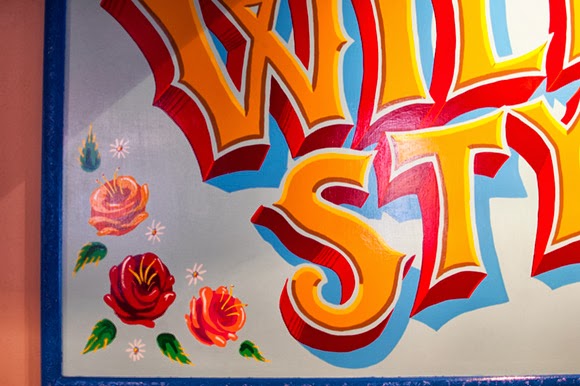 I was thinking of this on the way to The Beagle on Tuesday. I'm not sure either of us felt like going out and meeting people. We were both knackered and in bad moods. It was pissing it down too. We never go out on a Tuesday, (although this is because I'm wanting to save my liver and stomach from the constant abuse I give it). I knew that there would be people I sort of know from twitter. Of course, as is always the way with these things, we had a lovely night, meeting like minded people and putting faces to names in my case.
We'd been invited by Margo and Rita to the official opening of their full time tenure at The Beagle. It was way back in June (see here) that the Guerrilla Eats group of street food traders first started catering at The Beagle, and now Margo and Rita are there as a permanent fixture.
We bagged the little room under the stairs and started our intense negotiations on how best to spend our promotional Monopoly money (£20). Not before a fantastic pale ale or two by Quantum Brewing Co. though. 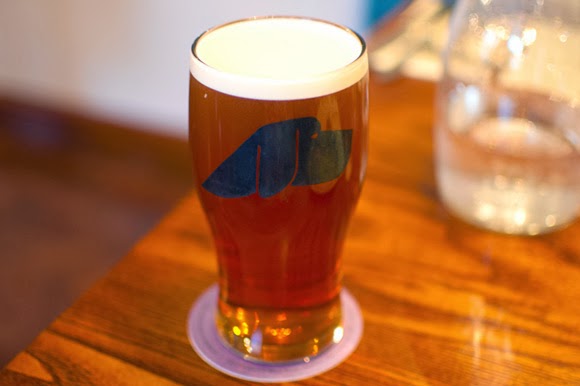 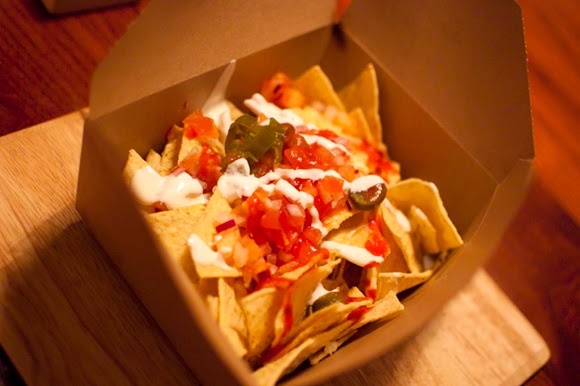 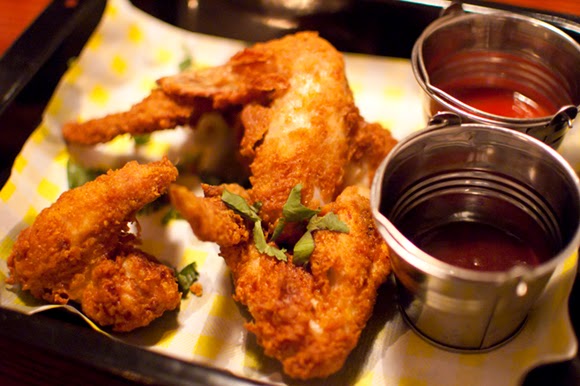 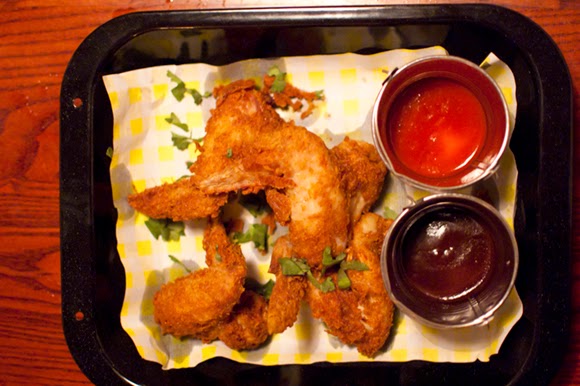 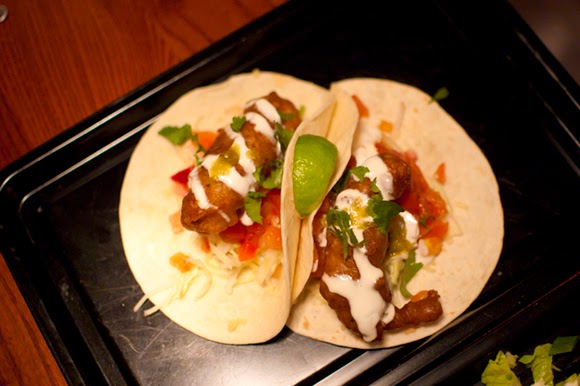 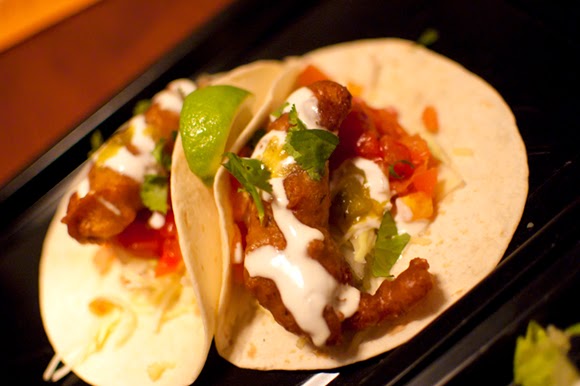 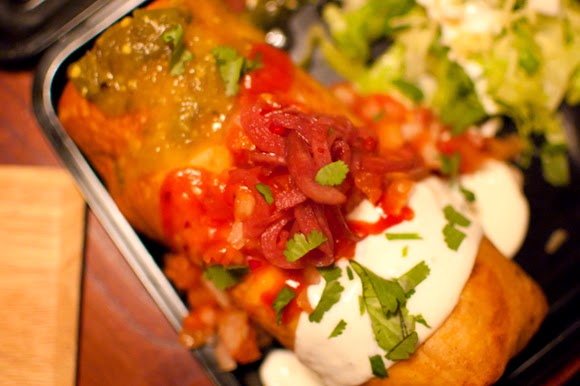 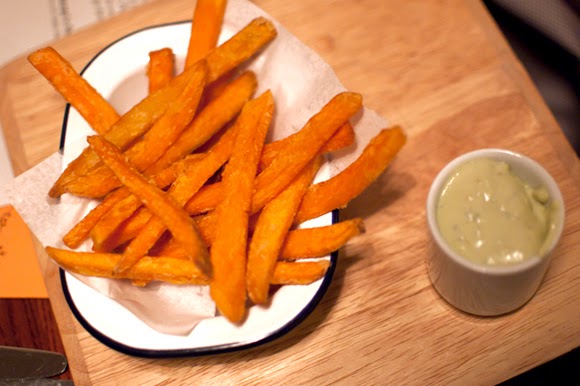 My favourite of the night were the Fish Tacos, Mrs B really liked the chicken wings which she declared were "better than others we've had recently as they weren't over spiced." 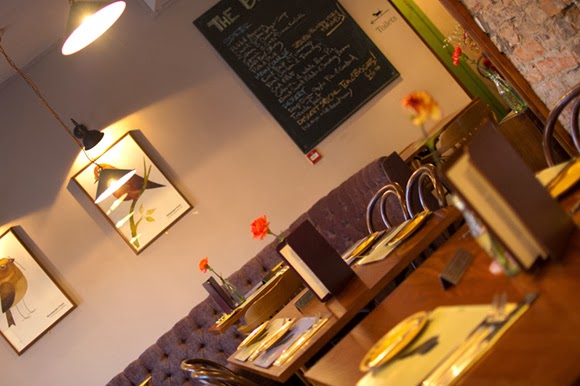 After having a brilliant time, eating good food, chatting to like minded people, and putting names to faces, I said to Mrs Bacon on the way home; 'why don't we do this more often?'

Soundtrack: ‪ Only a fool would say that‬ - Steely Dan.

Follow @Bacononthebeech
Posted by Bacon on the Beech at 21:00