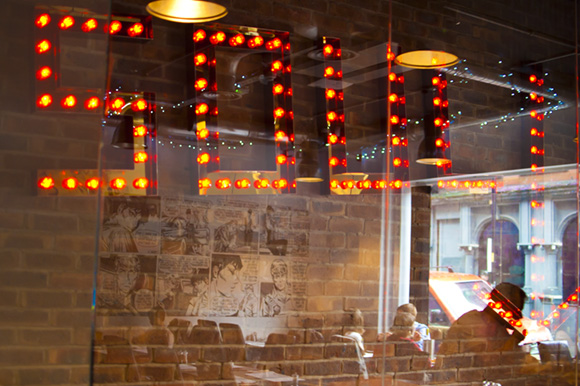 We were lucky enough to be invited down to sample the new menu at Solita. You don't need me to tell you about this place in the Northern Quarter again do you? I've reviewed it an unprecedented three times, it's fair to say that it's firmly a bloggers favourite. See my previous review here. We've always enjoyed our trips to Solita, but this time I think they've upped their game even more.
We went on Friday evening very early partly because we're like old people eating dead early, and partly because Mrs B works in town, so it makes sense to go straight from work at 5.
So we ate a selection of the new dishes starting with Lucky 7, (£5.90), I probably wouldn't have ordered this unless I'd have seen such good reports, this just simply worked, a layered pot of guacamole, sour cream, olives, salad, cheese etc. 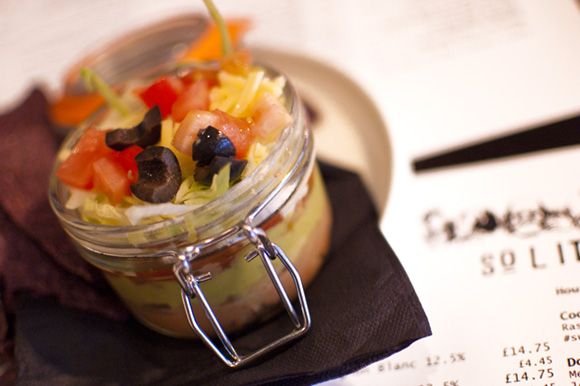 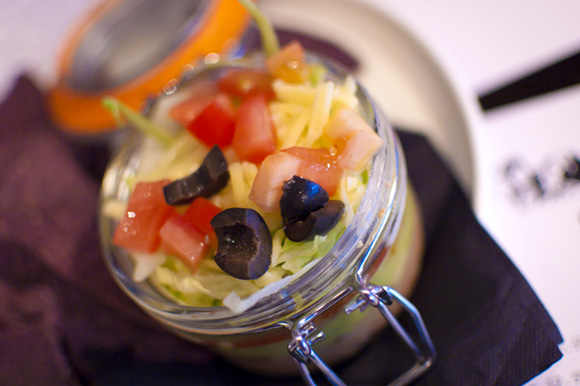 Also Crispy Fried Chicken Livers with neck bone gravy (£5.90). Obviously quite liver-ish I knew Mrs Bacon wouldn't be keen, but I loved them. A bit like Pimientos de Padron, the Spanish tapas dish, where one pepper every now and then is hot, some were randomly more 'liver' in taste than others. 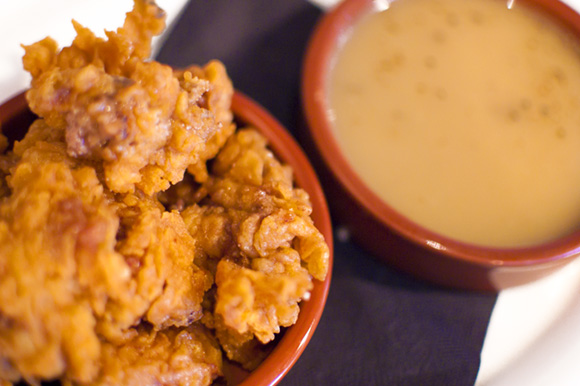 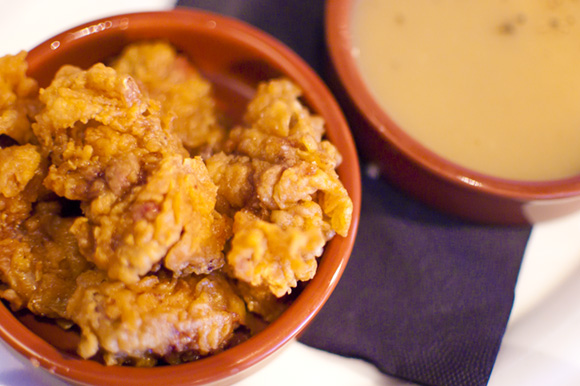 The dishes were coming thick and fast now; T & T Tabasco and Tequila wings were fine, although I preferred the ones from Almost Famous (sadly it burnt down on the day we ate at Solita). 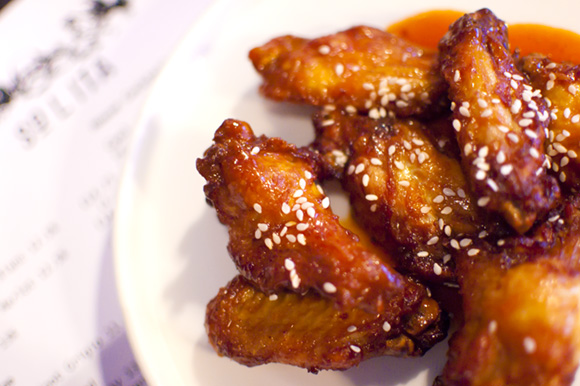 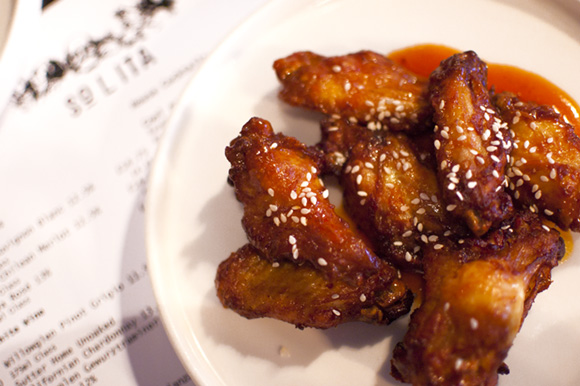 Our favourite of the night though was the DIY Steak Tartare, definitely the best tartare we've had in Manchester, and easily the best since Lokal in Prague. 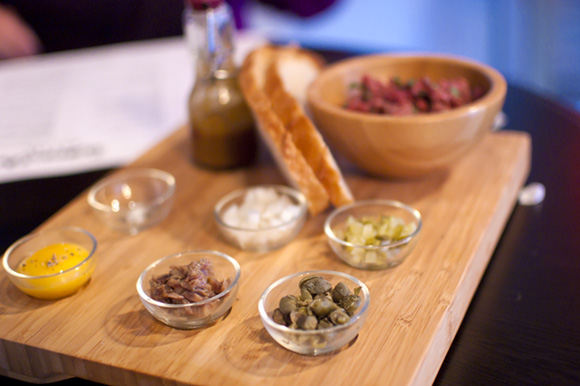 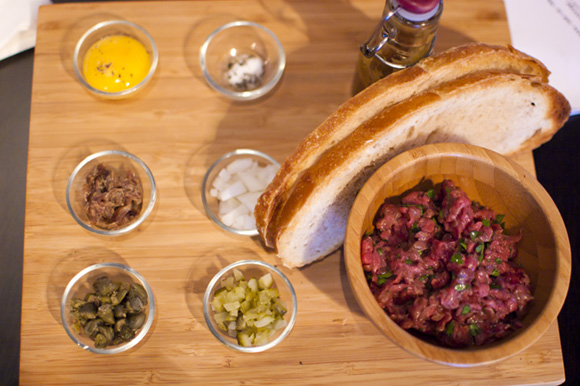 The Blue Cheese Burger (Dolcelatte, red onion relish, rocket, £10.90), was more than enough to share and possibly my favourite ever burger from Solita amongst stiff competition. It's just that tangy blue cheese against the soft juicy meat, it's a combination that works so well. The fries were good too, better than on previous visits. 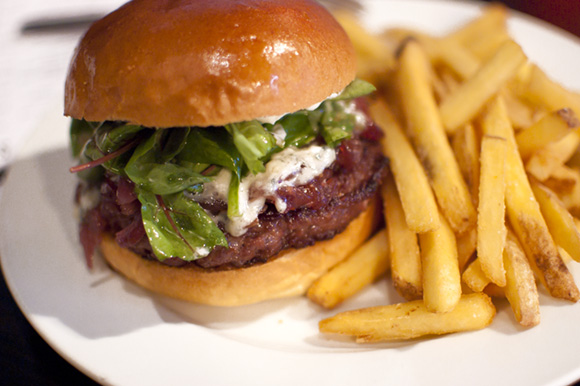 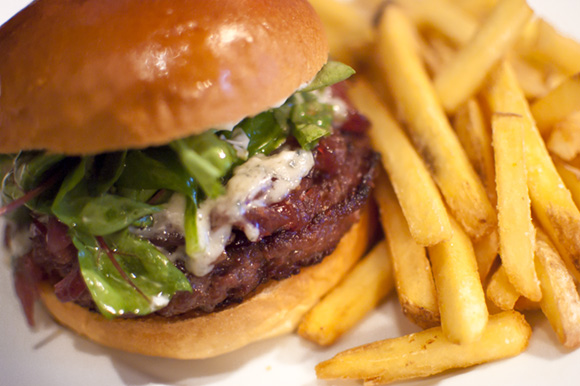 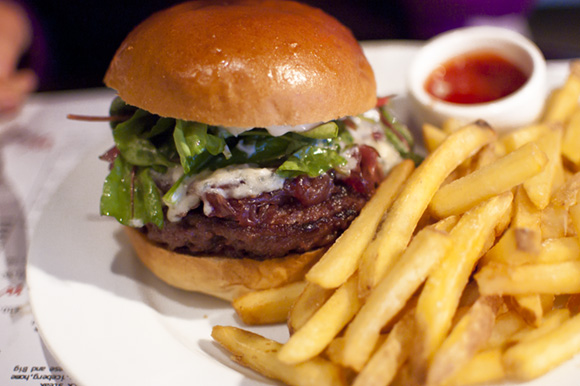 I've always wanted to try a Key Lime Pie, so I overrid Mrs B's doubts that it would be any good. She had to admit that she was wrong; it was. The ice cream was superb as well, a detail that other places often overlook. 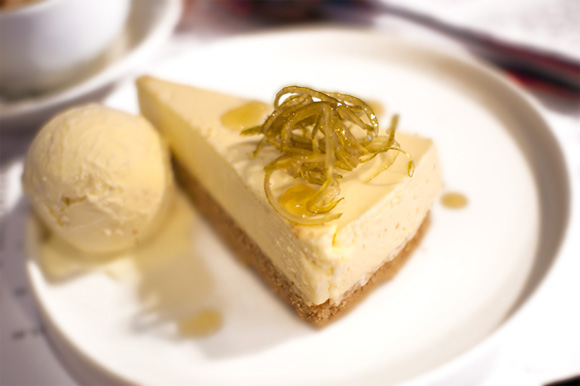 They knew we were coming it's true but not only was the food our favourite ever trip to Solita, the service was really spot on too. In the past it's occasionally been a little rushed, but we were looked after extremely well.
This is my last UK review for a while, as we're off to Spain this week, but I'm happy to say we've ended on a good one. Solita is clearly going from strength to strength. 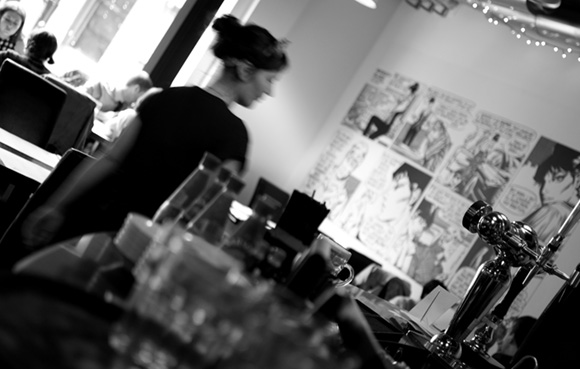 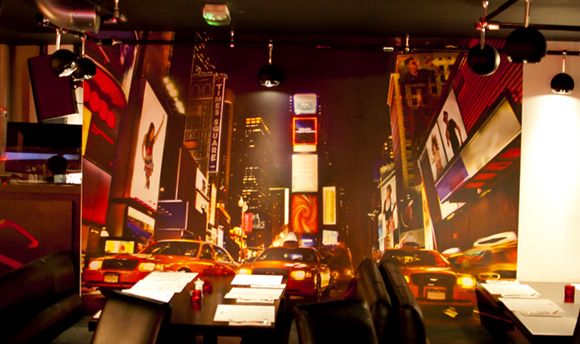 Follow @Bacononthebeech
Posted by Bacon on the Beech at 17:26