A Day at the Seaside: Llandudno

Llandudno is the nearest 'quite nice' seaside town to us in Manchester. I've been going to North Wales all of my life. I still like it, but it's always shabbier than I remember it from my childhood. Every time we go there we do pretty much the same thing. Firstly we park up on the West Shore and walk along the beach throwing the ball for the dog. He can run for miles. The sea goes out as far as you can see.... 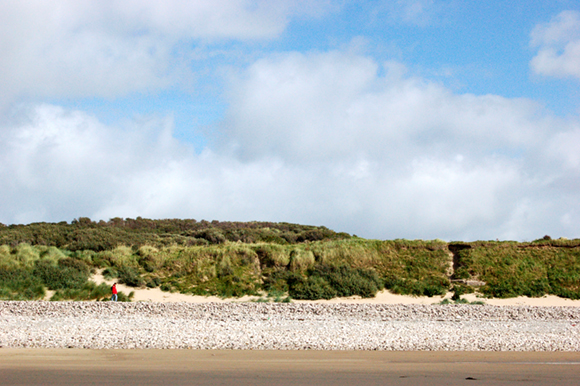 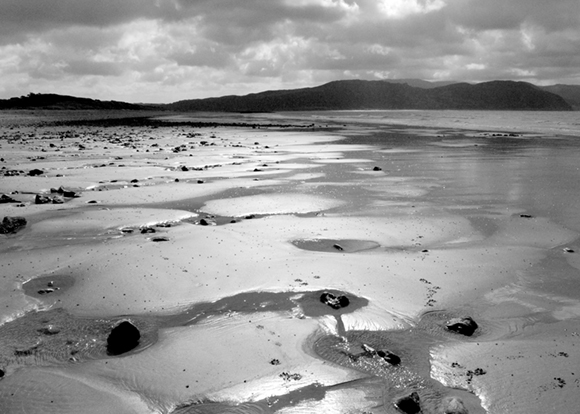 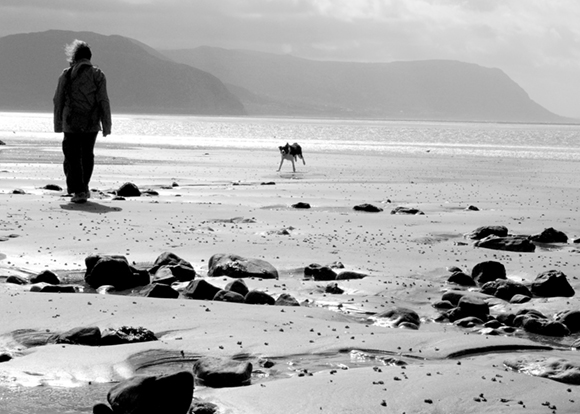 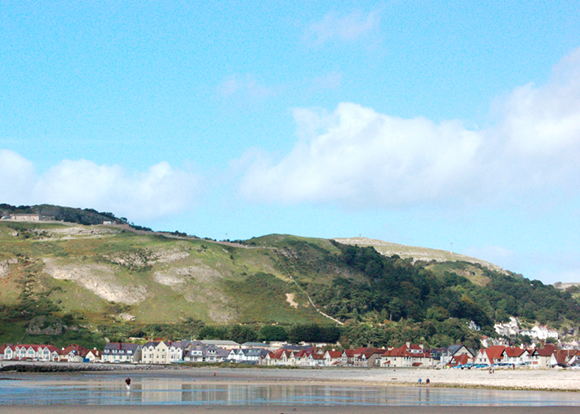 Then we come back and have pie and chips at the West Shore Beach Café. 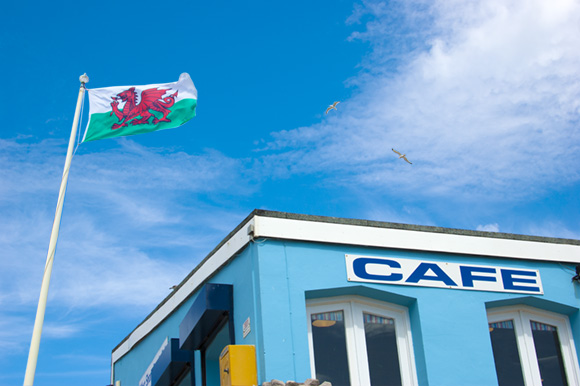 In truth, it's not really a 'foodie' destination, but it's a popular place and the food is just about good enough and home-made to stop me complaining. The pie is one of those puff pastry topped ones (not my favourite) but the meat is pretty good and there's enough gravy to dip your chips in. The chips are thick and not greasy, we always call these café chips for obvious reasons. 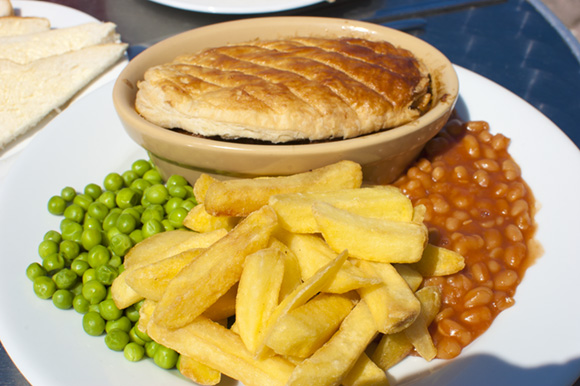 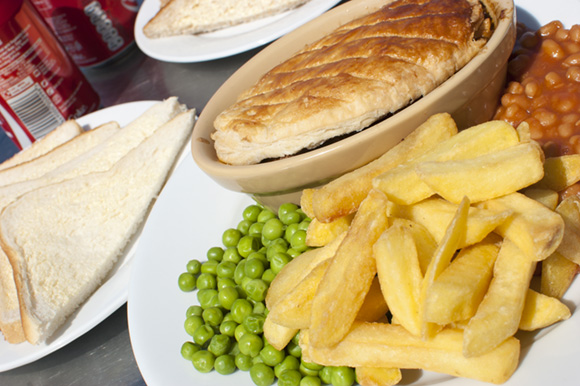 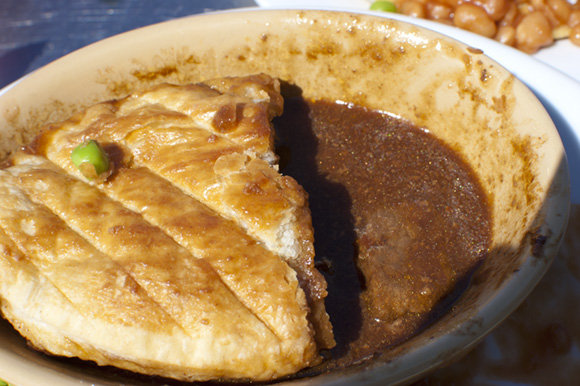 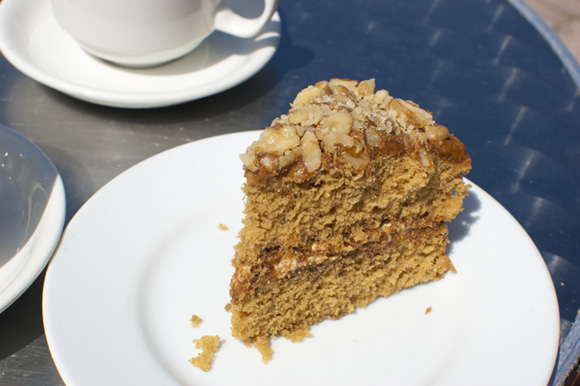 The coffee cake was ok (a little dry) but the staff are always lovely, so it's essentially more than the sum of its parts, and the views are pretty if the sun shines. 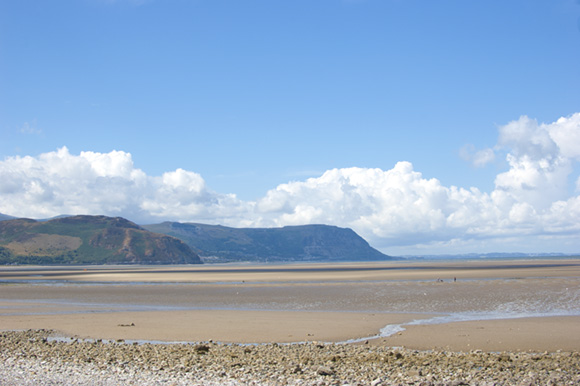 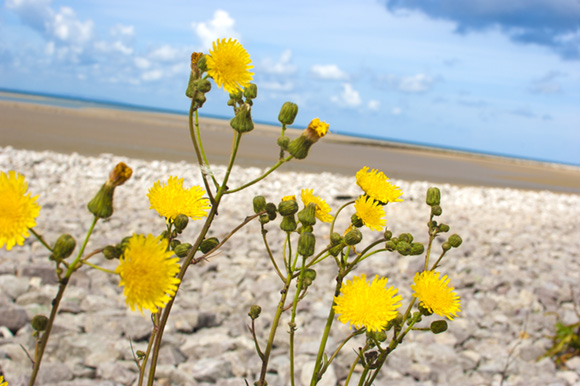 Then we drive over to the town, park up and walk along the pier. This is always better in my head than in actuality. You see in my head there are people dressed in Victorian gear (the ladies with those fancy umbrellas,) but the reality is actually exposed white flabby flesh and ugly tattoos. The shops are generally tourist tat and amusement arcades with those penny on the edge slot machines. 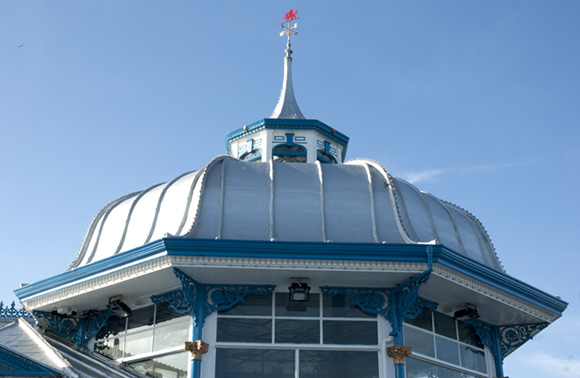 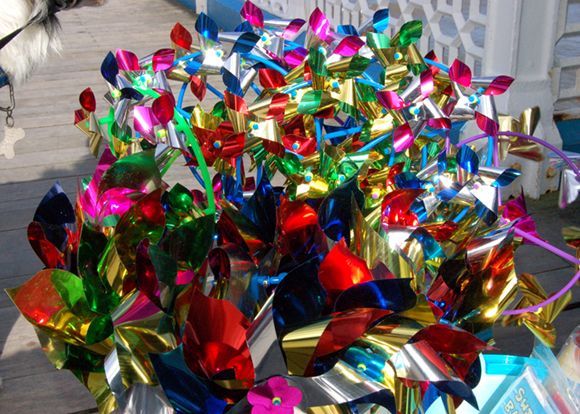 I sort of half like it, but it also makes me a little sad as well, it's just a little faded and past its best as all British seaside resorts tend to be. (The Grand hotel on the pier looks like it needed a refurb 20 years ago.) We had a very decent ice cream from Kelly's of Cornwall. I couldn't decide, so in the end had three, my usual favourite mint-choc-chip, creamy Cornish vanilla, and a very enjoyable rhubarb crumble. 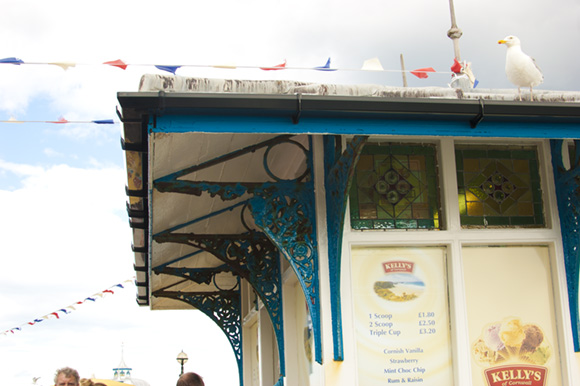 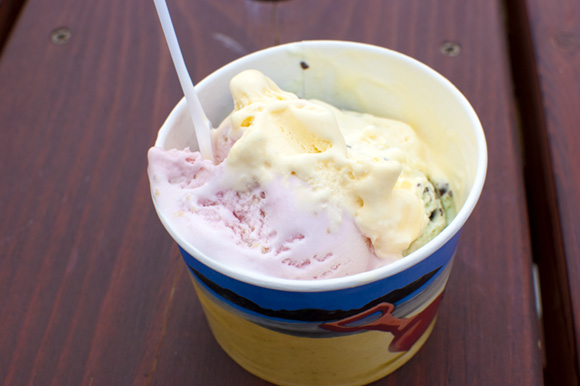 Mind out for those killer seagulls though, they will grab your cornet if they can!
We avoid the town centre now, again the reality is different from what I'd like, which are lovely little independent boutiques. (Like The Lanes in Brighton.) It's actually identikit cheap Britain with all the usual suspects, nasty pub chains and down-at-heel pound shops. We have found a decent pub though The Kings Head near the Great Orme tramway which had Pieminister pies on our last visit.
I do like the sea front though, the Victorian hotels painted different pastel shades are attractive enough. (Recommended hotel, the dog friendly Can-y-Bae.)
I always remind Mrs Bacon of my brilliant idea of opening a little independent cinema in the centre showing just old black and white films to the oldies who flock here. (First film: Brief Encounter.) I guess that's just a pipe-dream, like my ideal British seaside resort which doesn't actually exist (in the north anyway) so until then, I guess Llandudno will just have to do. 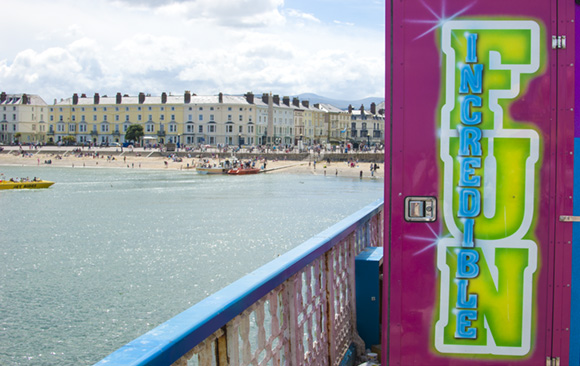 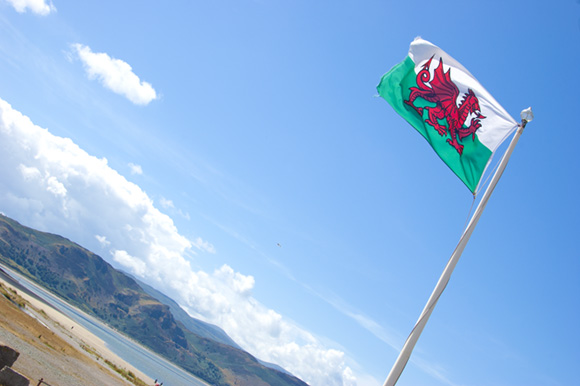