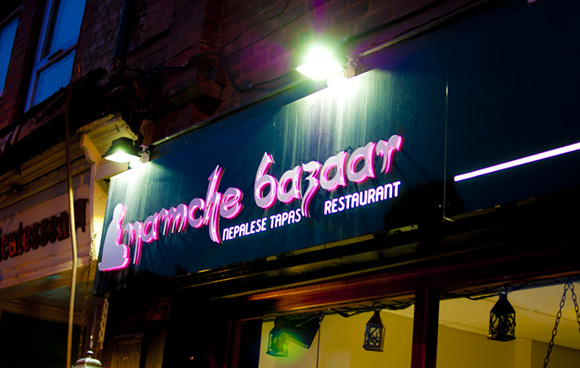 I bet I know what you've never eaten before; Nepalese Tapas! Well unless you've already been to Namche Bazaar anyway. It's owned by my favourite Nepalese/Indian restaurant The Great Kathmandu, and it's situated next door but one. We were wondering if they just pipe the curry underground like they do in Rusholme? (*In my imagination), but alas no. We went up on Sunday evening, not before a quick drink in a nice little chilled out bar; Mary & Archie on Burton road. Even though it's only a few miles away West Didsbury is like being on holiday for us! There are a good selection of restaurants; a totally different market to Chorlton which is more drinks focussed. (Incidentally I think the slightly higher end original menu at Chorlton bar The Beagle would have worked better in West Didsbury, as the always full Rosegarden proves).
Photos of Mary & Archie Bar: 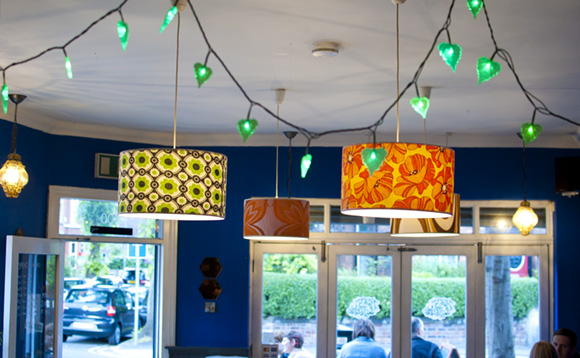 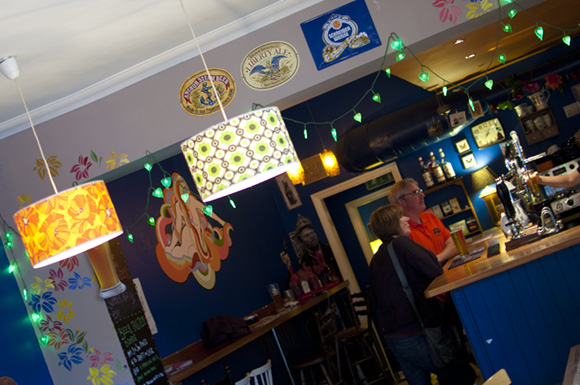 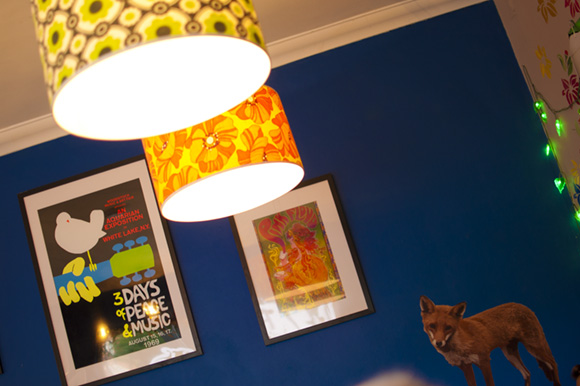 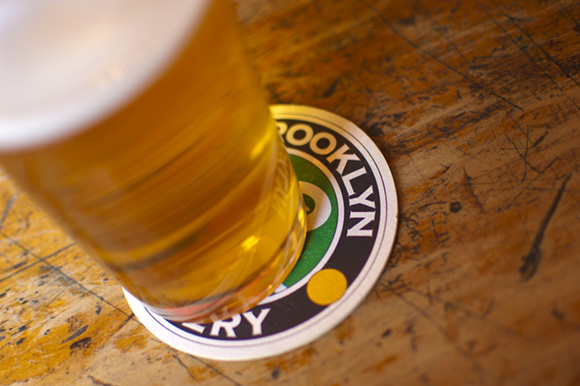 I had the impression from the website that Namche Bazaar would be more of a bar, but it's not dissimilar to it's sister restaurant. It's not especially inspirational inside, rather modern Indian restaurant by-numbers. But I love tapas and I love curry, so was looking forward to this unusual food hybrid.
It took us a while to get started, despite it being mainly empty, it was half an hour before we'd even ordered our food, and we had to prompt them to get our drinks. We weren't particularly in a hurry, but this was a real contrast to a recent trip to Mughli in Rusholme where the service was notably efficient. 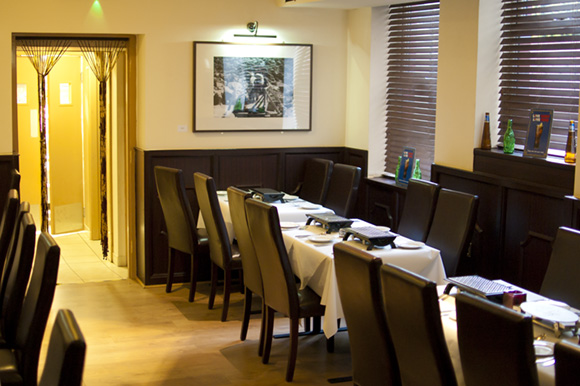 After complimentary poppadoms (exactly like the GK with annoying holes in so the sauce drips out), we ordered a Chicken Kati roll (£4.20) this was pretty good, Steamed Lamb Momo (seasoned lamb enclosed in a pasta casting with a dipping sauce (£4.90), these were tasty little morsels that I popped into my mouth in one go. 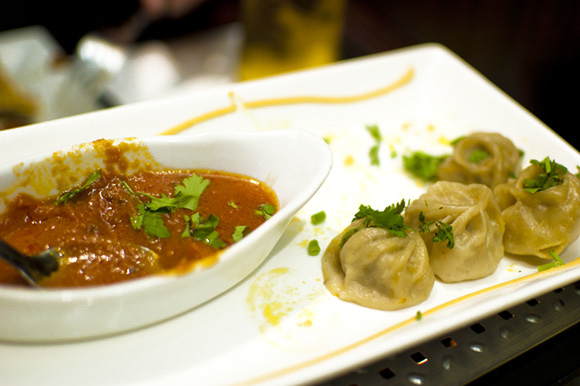 Plus something quite different; a Chicken Chwela (an infusion of toasted fenugreek seeds, ginger and garlic mixed with tandoori lamb in an authentic Nepalese dish, £5.70). We all enjoyed digging into this textured spicy dish.

After much friendly chat and discussion with the manager's wife (whom I remember well as a reluctant teenage waitress 20 years ago in the Kathmandu), we kindly received a complimentary Namche Mixed Grill Starter (chicken tikka, seekh kebab, Khasi sekuwa, Poleko Maacha and Sinke Jhinga, £9.80). As you'd expect from these guys, this was first class. Their grilled meats and fish have always been a strong point I think. 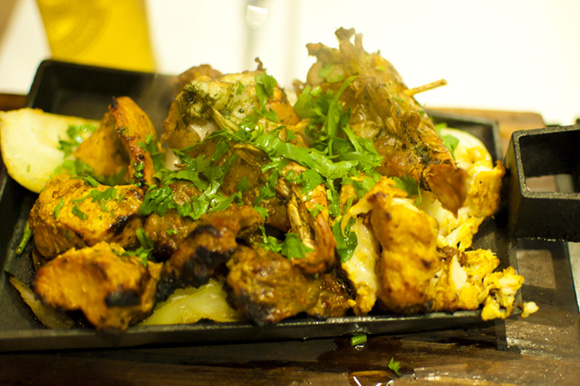 To be honest I was down a few pints of Czech beer Kozel (a plus point for me having this beer instead of the usual poor choices), so at this stage my memory gets a bit 'hazy'. But I do remember enjoying the GK special, a creamy and addictive Makhan Paneer (exactly the same as next door, £8.80), and the top-notch Garlic Nan. 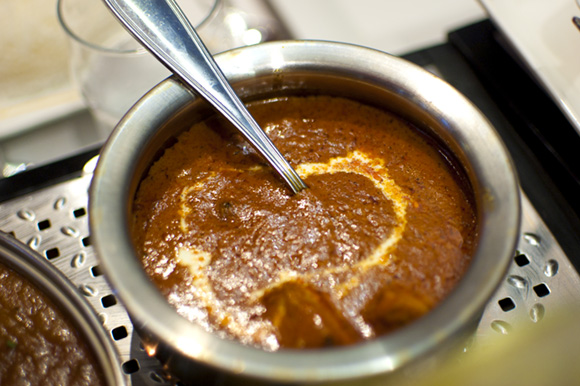 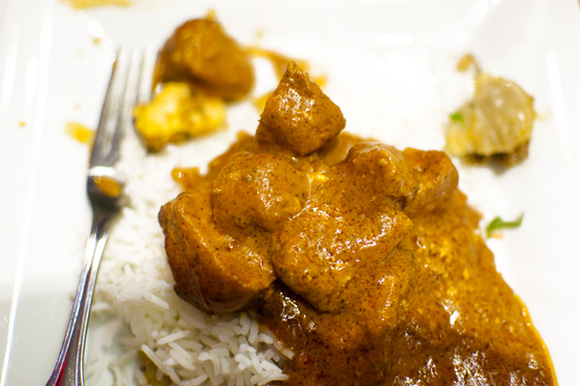 None of us were especially into the Chicken Chilli (chicken chilli in a Namche style with oriental sweet and sour sauce, £5.70), it being too sweet and sticky in the Chinese style for me. We all swerved the noodle dishes as well. 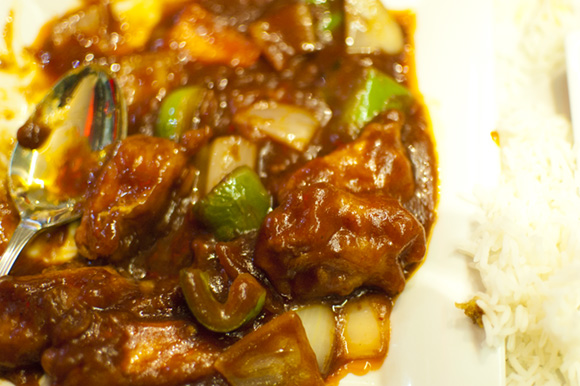 So in conclusion, another convivial and successful Sunday evening of beer and curry, plus the addition of a round of complimentary top shelf digestifs were gratefully received by our happy band.
The food was very good for the main part, and equal to the mothership. But I do feel an opportunity has been missed to create something totally different to The Kathmandu. It appears like they fudged creating a proper hybrid tapas bar, and it just looks like another room of their original restaurant. 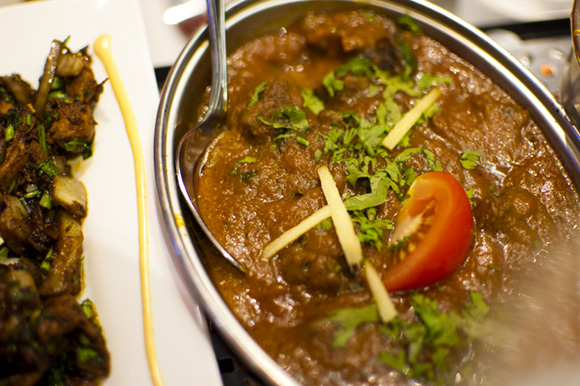 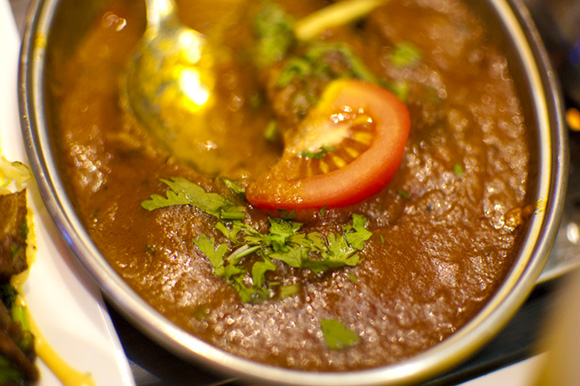 They were saying that customers weren't eating it as 'tapas' as they'd expected and were just doing it traditionally. That's because the dishes are not tapas size and are not priced appropriately. So if you ordered loads of dishes, you'd have too much food and it'd cost you accordingly.
They need to lower dish sizes and prices, then people may order more of a selection. The menu has not been designed well, it just looks like a mish-mash. I also wanted more different stuff (despite ordering a well worn classic the makhan chara).
It's also a shame they didn't create an interior a bit less traditional as well (again I'm thinking of the Mughli in Rusholme). The design is quite bland and boring, apart from a large mural of the Himalayas. 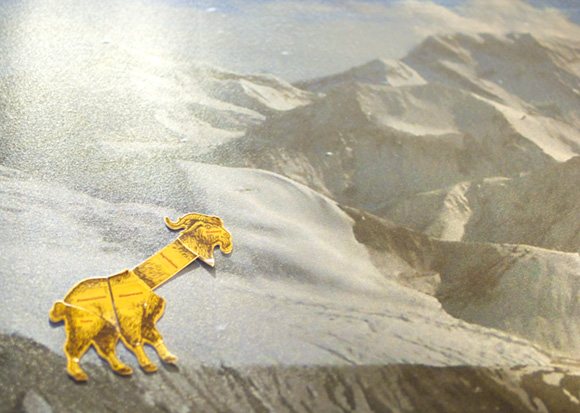 (*Take a look at the neighbouring bar Mary & Archie for how to pull a successful casual style).
These were most likely the reasons why this place was quite empty whereas the Kathmandu was heaving. So in conclusion, nice food just like The Kathmandu, but the menu/interior needs work to create a brand and eating style that people actually understand.
Why don't they make it like Thali, we still don't have that in Manchester?

Follow @Bacononthebeech
Posted by Bacon on the Beech at 17:19