The self education of American Craft beer continues. Until recently it was almost impossible to find these beers in the UK apart from a few like Sierra Nevada and Goose Island, but Beermoth in the Northern Quarter is stocking even more than on my last visit. They have a large area wholly devoted to America, and are very knowledgeable and helpful in assisting my decisions on what to buy.
I asked them, why so many cans? It's apparently because most parks and open spaces in America ban the use of glass bottles, so all these craft brewers started packing their beers in tins as people there tend to be discerning drinkers and won't drink crappy Budweiser.
They don't come cheap these beers, but for me it's worth it every now and then, when it comes to this style of the highly flavoured American IPA's they really are world leaders and any British versions although may not necessarily be inferior, they are indebted to the originators of this Northern American version.
Maui Brewing Big Swell IPA. (£4.05)
Fruity, dry, fresh and hoppy, not too grapefruit-y, it's clean and fresh and crisp.Very glad to have tried it, lovely stuff.
8/10. 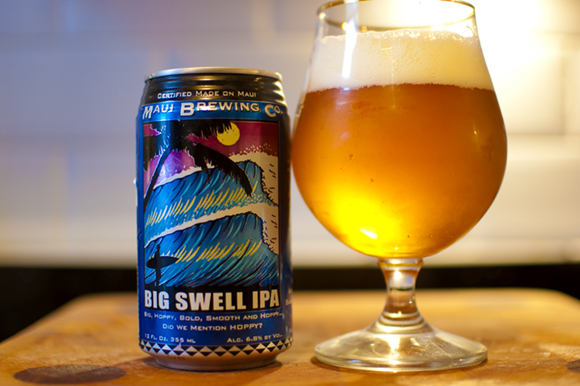 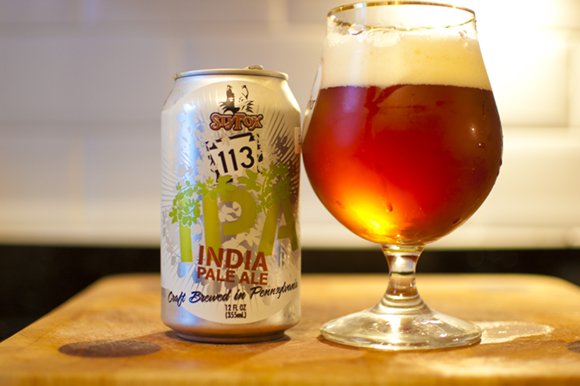 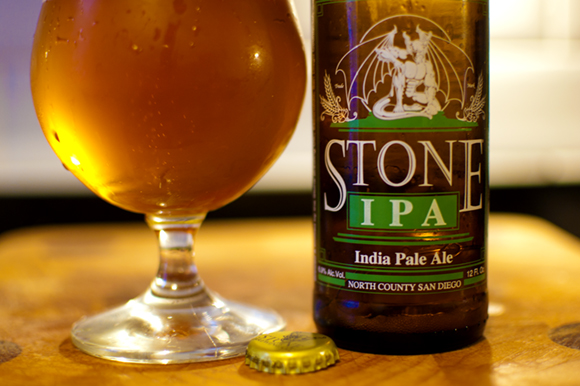 Odell Brewing Myrcenary Double IPA. (£5.95)
On first taste; overly bitter, then I start to like it a lot more. Fruity complex, tropical, hoppy and bitter, a very nice beer. I've tried quite a few beers by Odell now, and they've all been top notch, and this is no different.
8/10. 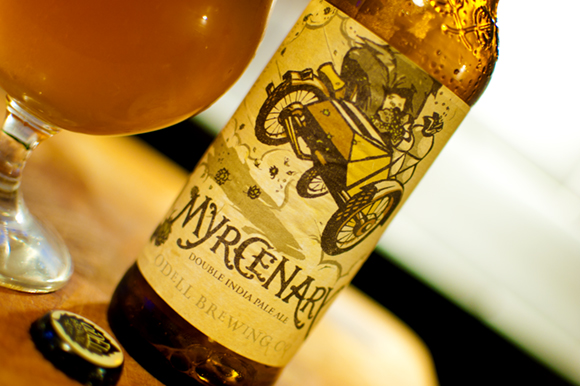 Follow @Bacononthebeech
Posted by Bacon on the Beech at 09:21