The CCC (Chorlton Curry Club) meets at least twice a month, most often on a Sunday evening. We've been quite a few local Indian restaurants in Chorlton, Didsbury and Manchester, but for some reason we've never tried The Original Third Eye in Didsbury Village. We had considered Dhoop Shack or Mughli in Rusholme, both rated quite well on the internet, but settled on this one. After a few refreshing beverages in the pub next door, we stumbled in. First impressions were good, smart clean and modern, we got a table near the back. 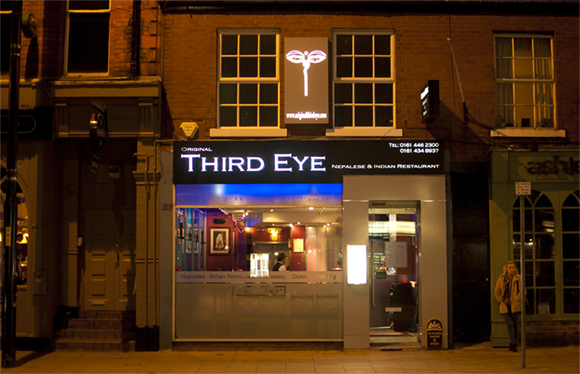 The dips came fairly quickly as did the beers, large bottles of Kathmandu lager which you can also get in The Great Kathmandu on Burton Road in nearby West Didsbury. 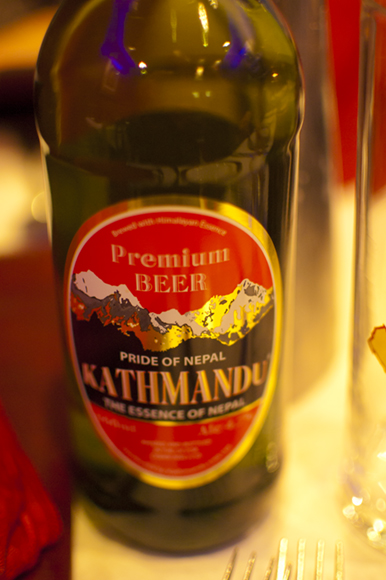 The yoghurt dip had a weird taste to it that I couldn't quite put my finger on, (The Fireman thought it may have been evaporated milk as they use it in Nepal), but the poppadums were fresh and crispy. 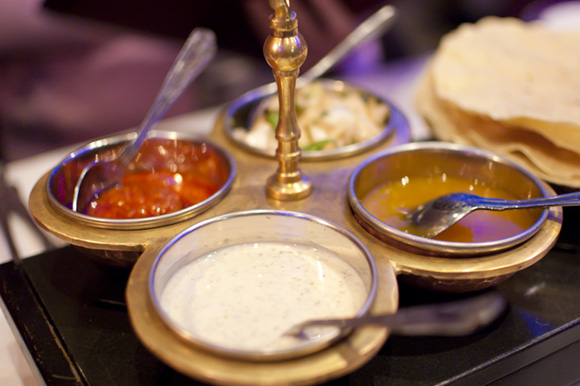 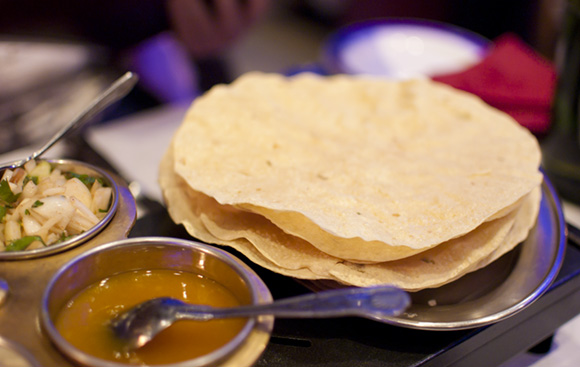 There's only one rule with the CCC (strictly enforced by The Fireman), and that is NO STARTERS. It is true to say that they fill you up way too much. We often break this rule though as I just can't resist them. We decided to share the Tandoori Mix (an assortment of chef's specialities, tandoori chicken, seekh kebab and chicken tikka, boti kebab & nan £8.90). The waitress hinted that this wouldn't really be enough for 4, so we went for the Seekh kebabs as well (£6.30 for a full portion of 4.) They were all ok and well cooked. The meat didn't quite have the char-grilled taste that I crave though. 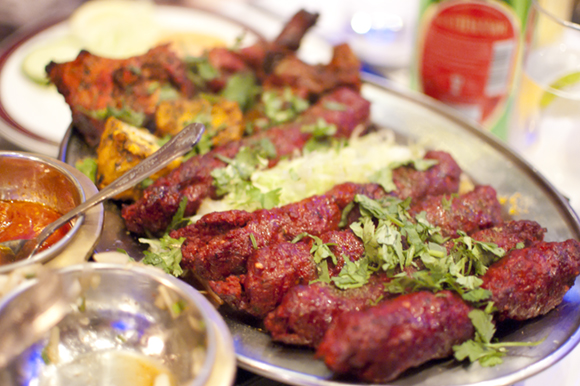 For mains, Mrs Bacon and I went for the Chef's speciality, The Makhan Chara (tandoori baked boneless chicken cooked in a sauce made with oriental spices, butter, chopped tomatoes and cream £7.50). This is our favourite choice at The aforementioned Great Kathmanu so it would be interesting to compare. It was pretty good, but I have to say it wasn't quite as tasty as the dish at our regular haunt. It wasn't bland, which is a good start, but it didn't have the same delectable flavour, which is the perfect balance between the smoky spiciness and the creaminess. The garlic nan bread was slightly inferior as well. I tried some of The Fireman's kidney dish, I didn't like it much, it reminded me of a very spicy school dinner. 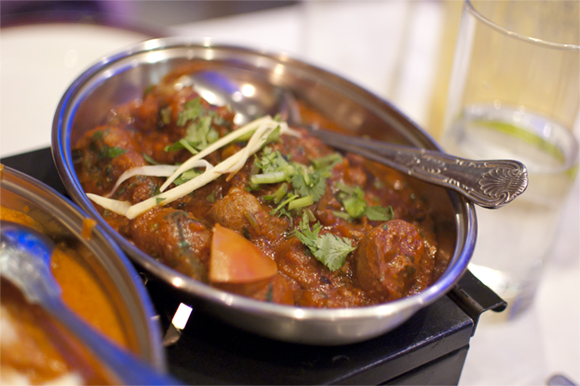 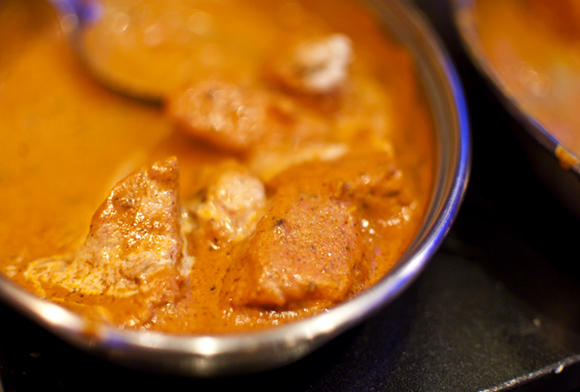 So to conclude, The Original Third Eye was pretty good, but when I compared the food to my favourite Nepalese The Great Kathmandu, it was just slightly inferior. 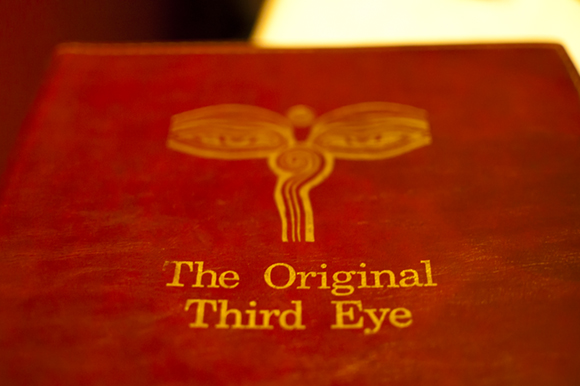 Follow @Bacononthebeech
Posted by Bacon on the Beech at 17:40