Hickson & Black's is a cute little deli on the main Barlow Moor Road in Chorlton. I saw on twitter that someone had mentioned that their bacon butty was good, so me and Mrs Bacon stopped off on the way back from town. 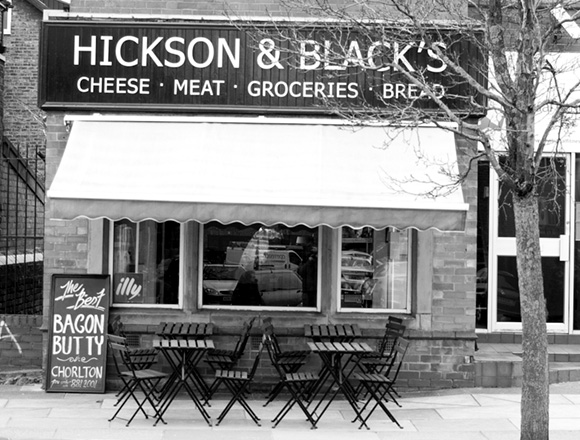 They stock quite a few nice looking products, a good selection of British, French and Italian cheeses including Manchego, Mrs Kirkham's Lancashire and Pecorino Romano. I also spotted some very nice looking pies. All very tempting but we were strictly here for the take out sandwiches. 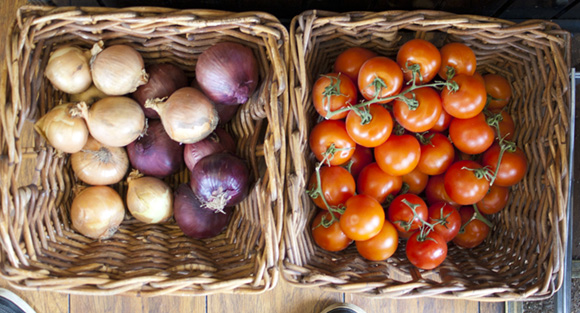 We ordered a Bacon, Egg & Tomato on a barm (£3.) We also asked what else they could recommend, they suggested a Lomo, Rocket, Manchego, Artichoke & Olive oil on a ciabatta.(£3.50.) You don't normally see Lomo in the UK, it's a Spanish dry-cured meat made from a pork tenderloin. It's often used as tapas in Spain, and it's absolutely delicious. Mrs Bacon couldn't resist buying some Morcilla (Spanish black pudding) either, another product you don't see that often here. Although I had some recently at Bar San Juan. They made our sandwiches while we waited. 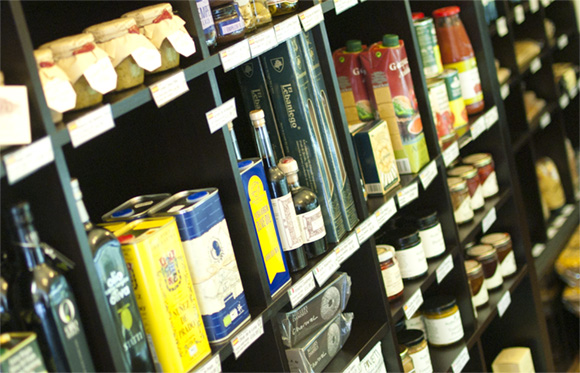 We took our goodies home. I tried the old school bacon butty, it was great, exactly what you want with a moist and runny egg.

The Lomo was even better. The rocket/meat and manchego ratio was just right and you could taste the drizzled olive oil on the fresh ciabatta bread. This for me is Chorlton's best sandwich right there. Superb. 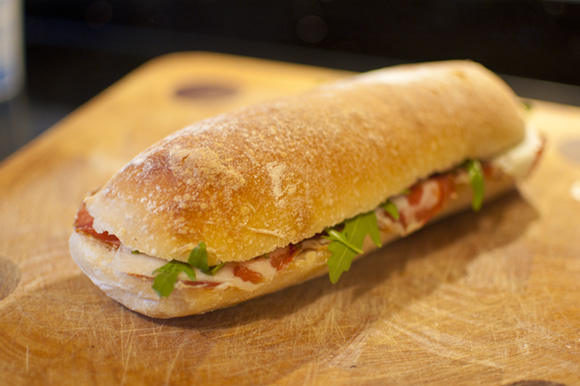 559A Barlow Moor Road
Chorlton-cum-Hardy
Manchester M21 8AN
hicksonandblacks.co.uk Follow @Bacononthebeech
Posted by Bacon on the Beech at 14:57