I've been back on Australian reds lately. I often go for Barossa Valley Shiraz, it's a safe bet and I like the strong powerful inky intense flavours you tend to get. So with some Christmas vouchers I spent £13.99 on a bottle of Ebenezer & Seppeltsfield Shiraz 2010. It wasn't love at first sip to be honest. 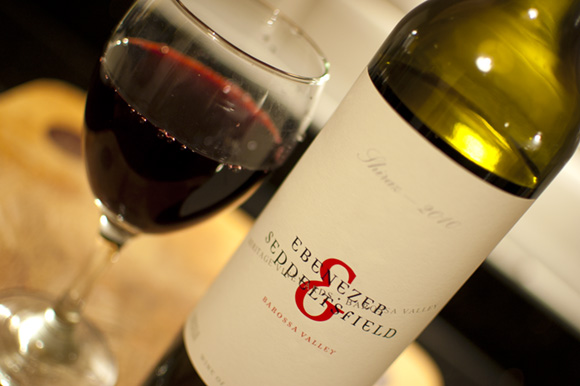 At first it was just too intense and too bitter, but a couple of glasses in (and as it started to breathe,) I was starting to like it a lot more. I could have done with a really good steak to go with it. It's quite oaky, black, spicy and very powerful. Interestingly, the Shiraz grapes that made this wine are up to 80 years old, and it's said that the oldest vines in the world are in the Barossa region because Australia wasn't effected by the Phylloxera louse which destroyed many European vines in the nineteenth century.
I just think as is so often with M&S it's just slightly over priced; it's made by Toby Barlow at St. Hallett and I'd probably go for a favourite; St. Hallett Shiraz over this, which I can get for about a tenner at the Co-op. 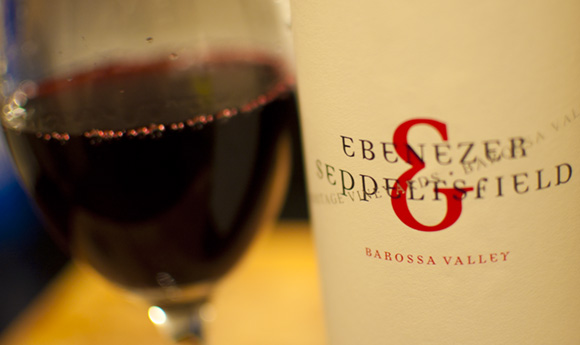 Follow @Bacononthebeech
Posted by Bacon on the Beech at 17:14