In the late 90's and throughout most of the noughties we went to clubs.
Now we go to restaurants. Dj's used to be our 'gods', now it's the chefs. We all grow older I guess, but occasional trips to the Southport Weekender aside, our clubbing days seem to be behind us.
Our generations Wigan Casino was The Electric Chair, a 'dirty basement with the red light on.' For people like me, memories of this club are ecstatic but vague to say the least. When the Electric Chair ended as all good things must, DJ's Luke Cowdrey & Justin Crawford opened up a bar in Chorlton: Electrik. 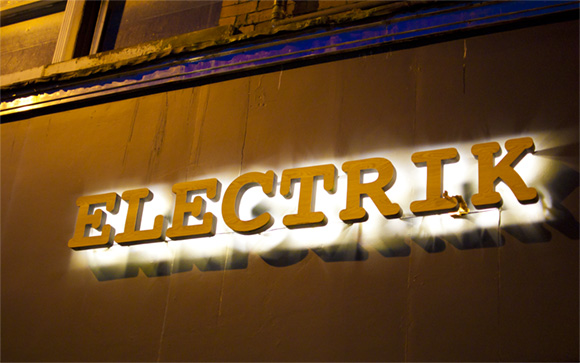 Years of running Manchester's best club night taught them a thing about running a bar as well, and Electrik has quickly become established amongst an already crowded and quality market.
I've grown very fond of this place lately. Despite being a bit older than most of the other clientèle (Chorlton's 20-30's cool crowd.) I can't resist a pint of Warsteiner, which for my money is one of the best dry German Pilsners you can get. 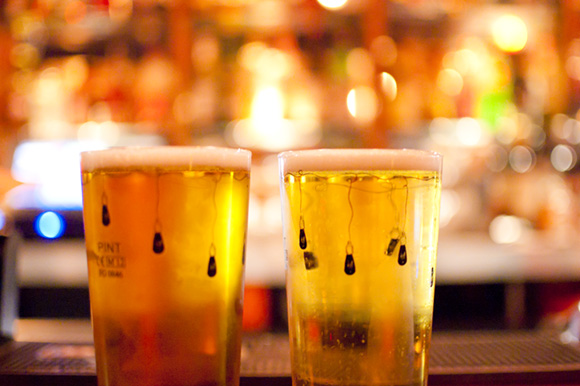 On my last visit I counted 5 real ale handpumps, (including their own Electrik Ale Experiment) and a really good choice of quality European beers; Franziskaner Weissbier has fond memories for me, being the first German wheat beer I think I ever drank. 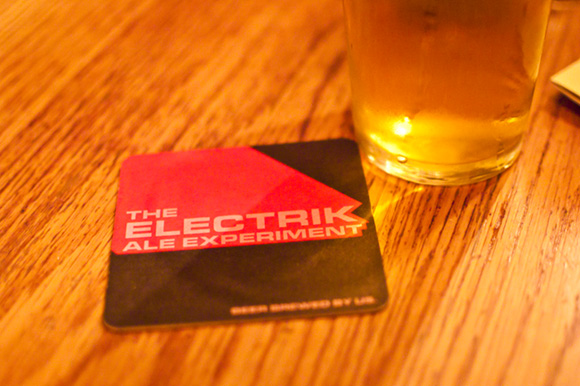 We've been going late afternoon/early evening recently, when it's surprisingly busy.
I love the dimmed lights which counteracts the large open space that can feel less cosy in other places. I've also been allowed to take in Sammie dog (until 9pm when I'm probably sprawled on the sofa with a large donner from Panicos anyway.)
When we have taken a less frequent trip into town to go clubbing (last time it was genius eccentric DJ Osunlade since you ask,) Electrik seems to be the ideal place to meet up. They make a mean cocktail; we all had a mojito last time, and the atmosphere is a bit louder and clubbier, perfect to get you into the mood. 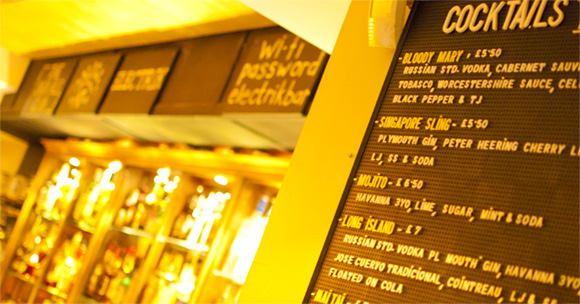 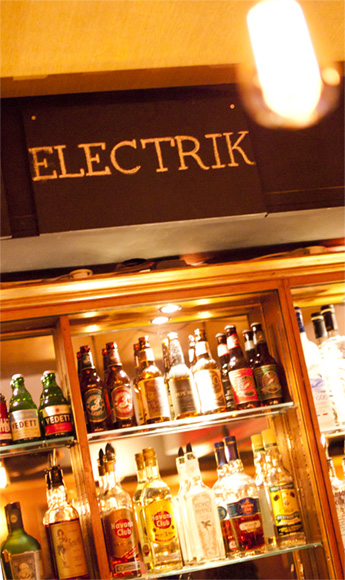 Yes, Electrik is yet another reason to feel happy about living in Chorlton, in any other place, this bar would be the only show in town, here it's one quality bar amongst many other quality bars, but for my money it's definitely become one of the best. 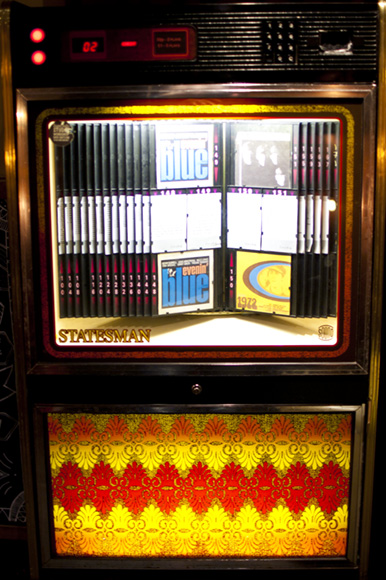 *They do food as well, but I've not tried it yet. Follow @Bacononthebeech
Posted by Bacon on the Beech at 12:18