I love all good cheese. But I can't have it in the house all the time, as I scoff it all and become as big as a house. So I have to limit myself to occasional splurges. The cheese course at Northcote manor we had recently was very nice, we let them decide on a mixture of runny French and local British cheeses, each beautifully presented on it's own separate spoon. My most cheesiest moment would have to be the momentous cheese trolley at two star Le Gavroche. In an otherwise disappointing meal, (for the price it didn't have the wow factor for us - great experience as a whole though) The cheese trolley was a joy to be hold. It was huge! Such choice, I can't remember what I ordered now, (there was a lot of wine being drunk that night) but they were in the main runny stinky and French. 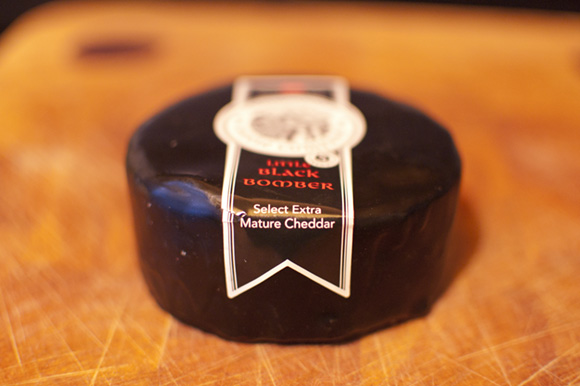 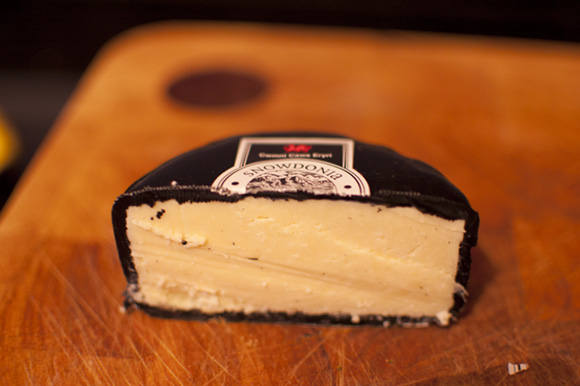 If you are going to go the other way and you want a simple strong British cheddar, you can't get a whole lot better than Snowdonia cheese Little Black Bomber, which is available at the Manchester Christmas markets. There is a stall selling the whole range at the top of Brazennose St opposite Albert Square. My personal preference would be the original cheese, unadulterated without anything extra in it. But they do some with whisky, cranberries, ginger etc.
What's it taste like? Well it's certainly a taste sensation, it's so tangy it almost makes your mouth tingle with a very slight crunch.  It's mature but it doesn't overpower, it has the creaminess as well. it's the sort of taste that makes you pull your face in a concentrated exclamation, ooh that's very nice indeed.
I always take at least one trip to the Christmas markets and have done since they started several years ago. There seems to more and more people every year, so it's better to get there earlier, after 5pm on a Friday night, and it's impossible to walk round. The prices seem to go up year on year, but it makes no difference. Recession? What recession? 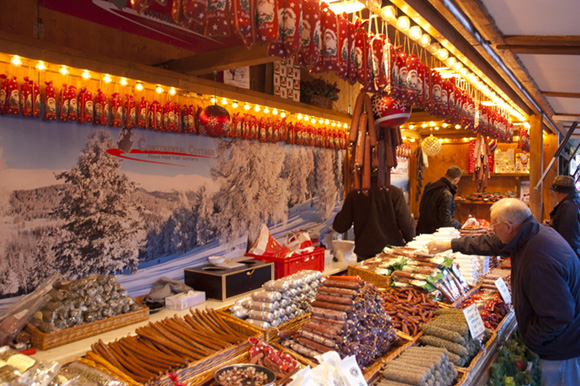 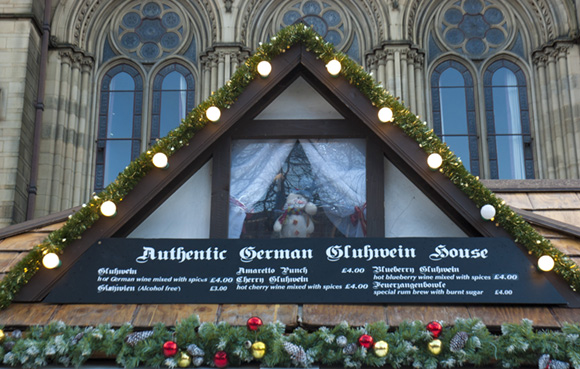 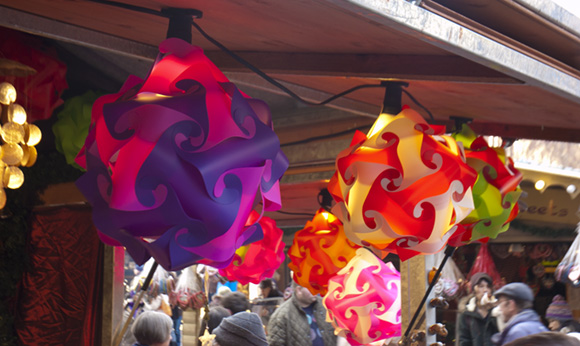 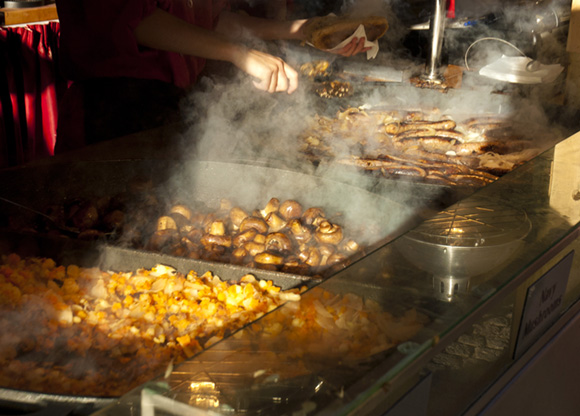 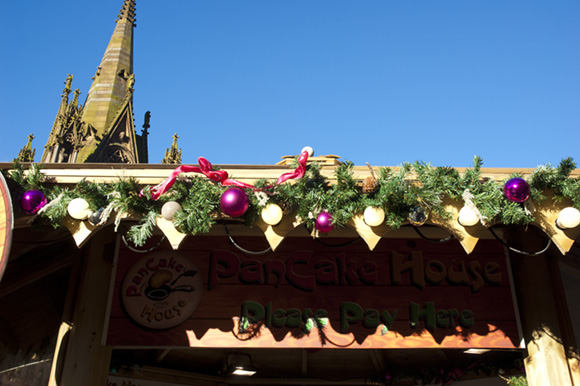 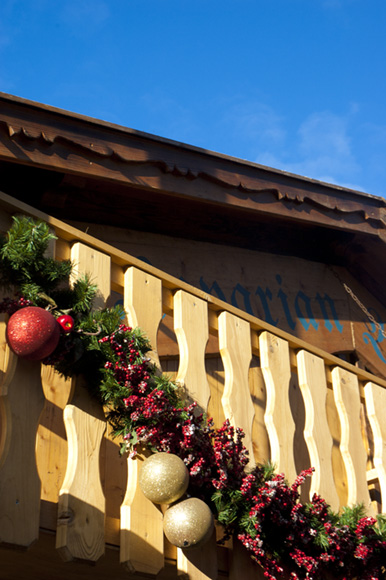 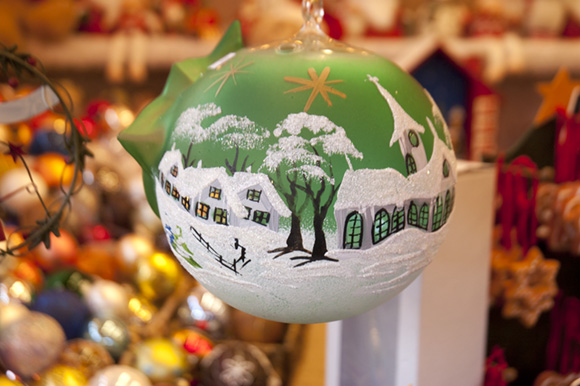 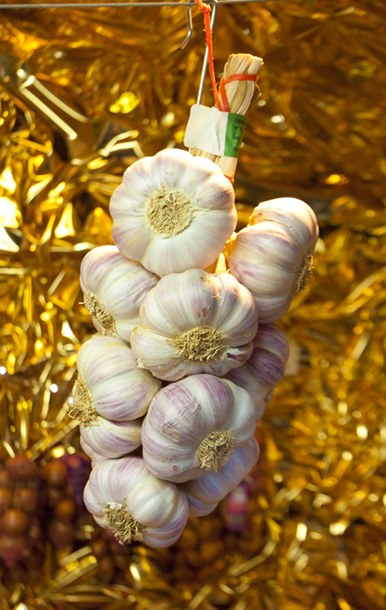 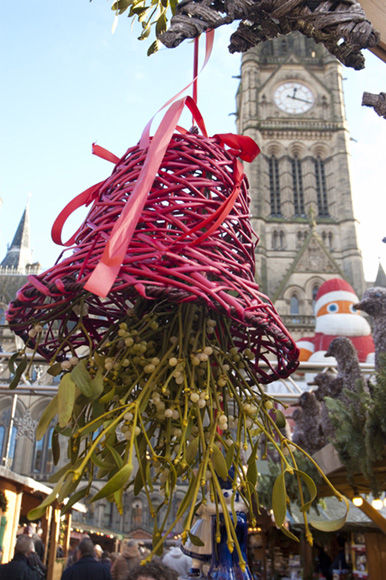 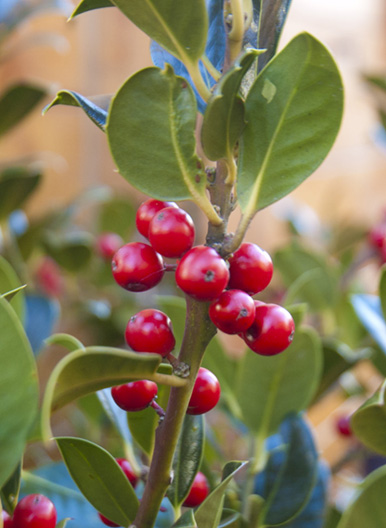 On the last week they start selling all their stock, the Dutch bulb-man does three for one and the Christmas tree seller leaves any stock he can't sell. Then they all retire for the next 11 months on the huge amounts of money that they made from us (joke!)

Manchester Christmas Markets
Manchester City Centre until the 23rd December Follow @Bacononthebeech
Posted by Bacon on the Beech at 11:19